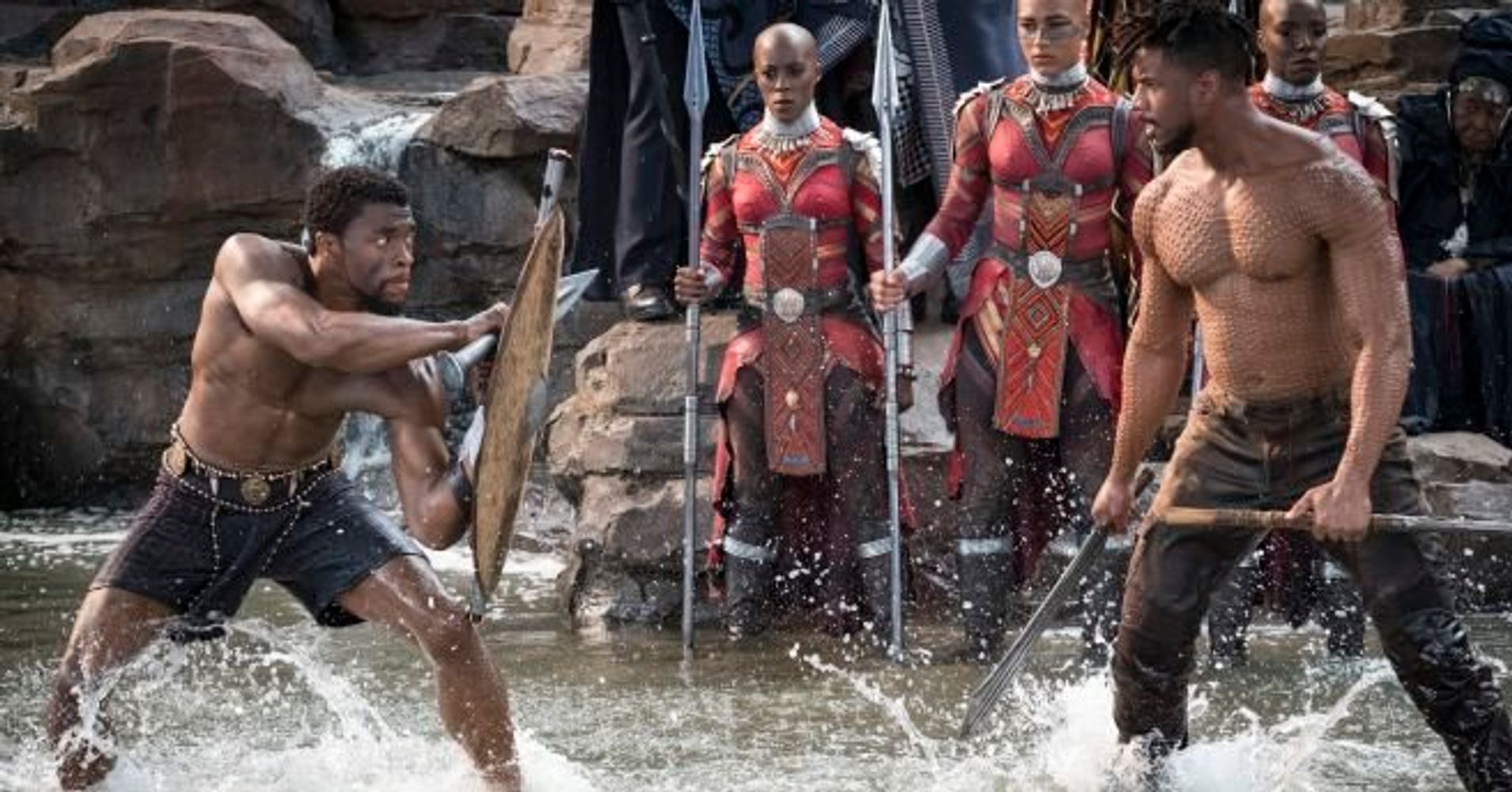 With the Golden Globes in the rearview mirror and the Oscars on the awards-season horizon, it’s time to make room for the Screen Actors Guild Awards.

The 25th Annual SAG Awards kicked off on Sunday night from the Shrine Auditorium in Los Angeles, with stars of film and television convening to celebrate their peers in Hollywood for a night that’s all about actors.

Hosted by “Will & Grace” star Megan Mullally ― the ceremony’s second-ever host ― the SAG Awards honor performers in 15 film and TV categories. The winners are determined by the actors themselves, potentially forecasting who will take home Academy Awards come February.

After nearly being shut out at the Golden Globes, Bradley Cooper’s hit melodrama “A Star Is Born” is poised to make an awards-season comeback, dominating the nominations with four nods across major categories. The musical drama will compete against “Black Panther,” “BlacKkKlansman,” “Bohemian Rhapsody” and “Crazy Rich Asians” for the night’s top honor, best ensemble in a motion picture ― the SAG Awards equivalent to Best Picture.

Amazon’s critical darling “The Marvelous Mrs. Maisel” and Netflix’s “Ozark” lead the nominations on the TV side with four nods apiece.

And with all of the biggest stars in one room, there are bound to be some watercooler moments, with SAG Awards of years past blessing us with Winona Ryder’s endlessly entertaining facial expressions or Leonardo DiCaprio shamelessly vaping midceremony.

Outstanding Action Performance by a Stunt Ensemble in a Motion Picture

“Ant-Man and the Wasp”

“The Ballad of Buster Scruggs”