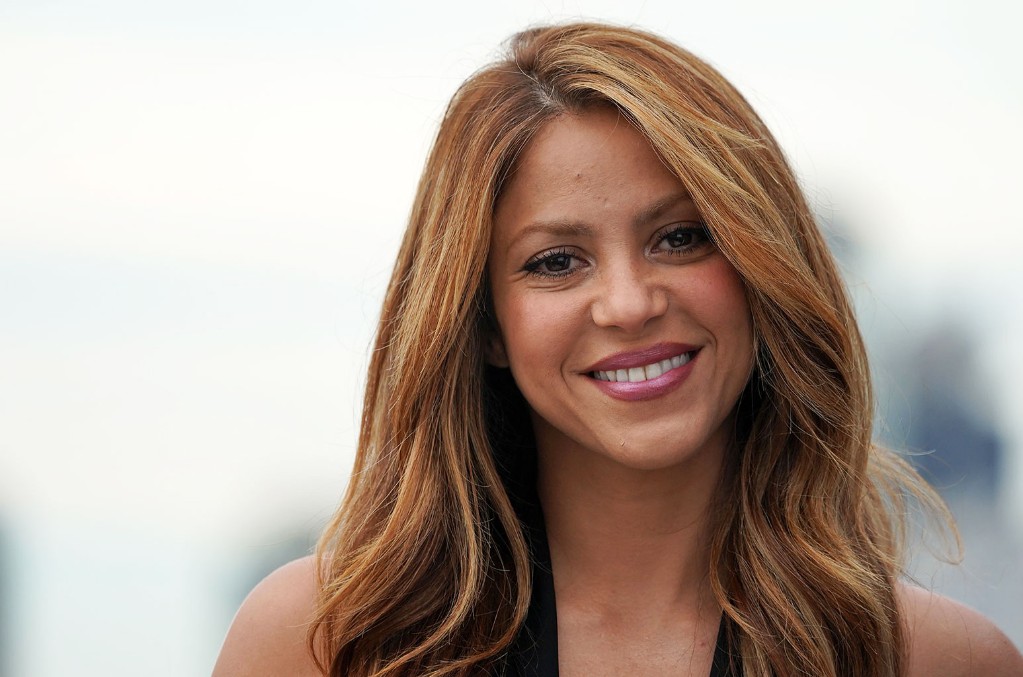 From career milestones and new music releases to major announcements and more, Billboard editors highlight the latest news buzz in Latin music every week. Here’s what happened in the Latin music world this week:

The Colombian superstar is donating her custom-made gold jacket that she wore during her Super Bowl performance to and will be auctioned off at the All In Challenge auction. All proceeds will go to help battle food insecurity. The “Me Gusta” singer took to social media to announce the donation and said that the bidding is now open. The highest bidder will get to meet Shakira at a future concert where they will receive the jacket, according to the post below.

Enrique Iglesias and Ricky Martin have officially rescheduled their first-ever co-headlining tour in North America to 2021. Back in March, Iglesias and Martin announced they were going on their tour together with Sebastian Yatra as their special guest but as coronavirus cases continue to surge in the U.S. with 4 million cases reported (to date), all three took to social media to announce the new rescheduled dates for 2021. “Nothing stops us. I know this will be a fun tour.” See the new dates below:

J Balvin, Black Eyed Peas, Maluma, Ozuna, Rosalía and Carlos Vives will participate in this year’s Latin Music Week that is set to take place in October on a virtual space. Celebrating its 30th anniversary as the longest-running and biggest Latin music industry, Latin Music Week 2020 will take place October 20-23. This year’s festivities will be virtual, and will feature intimate artist conversations, industry panels, workshops and performances. RSVP here.

After pausing production due to the COVID-19 pandemic, the second season of La Voz will officially return Sunday, July 26 to Telemundo for its final rounds. Fonsi will rejoin coaches Alejandra Guzmán, Carlos Vives and Wisin, and the remaining 28 contestants to kick-off “Los Enfrentamientos” or Cross Battles. Watch our interview with Fonsi who shares details on the highly-anticipated return.

Bad Bunny is the latest artist to be featured in YouTube Music’s “Artist Spotlight Stories” series. In a 10-minute documentary that premiered Wednesday (July 22), the Puerto Rican singer talked about his road to success, his beloved native Isla del Encanto, his mental power abilities, and more. Check out the full clip below.