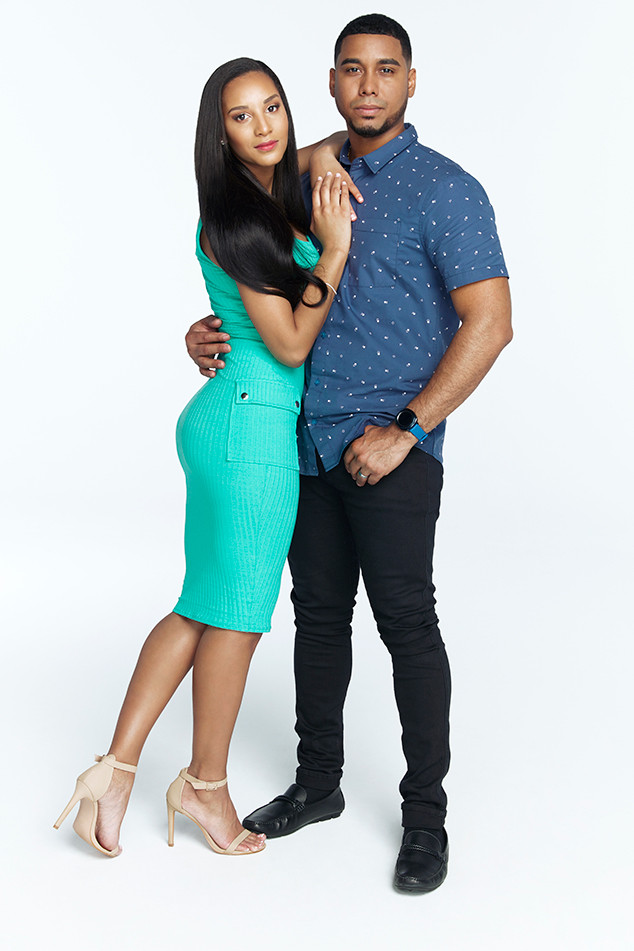 90 Day Fiancé is getting another spinoff. However, this one is all about one specific family, The Family Chantel.

Pedro and Chantel Jimeno, who will appear in the upcoming season of 90 Day Fiancé: Happily Ever After?, will take center stage—as will their in-laws—in the new reality series premiering in July on TLC.

“This is an awesome moment for TLC, as we create a family show based on one of our most popular 90 Day couples, and on a whole new night,” Howard Lee, president and general manager of TLC, said in a statement. “Our fans can’t get enough of Pedro, Chantel and their larger-than-life families. For a brand known as THE destination for love, relationships and family shows, The Family Chantel hits the bullseye.”

The family members featured in the upcoming show include Chantel’s parents Karen and Thomas, siblings River and Winter, and Pedro’s mother Lidia and sister Nicole.

The drama has run high between the families of Pedro and Chantel since Chantel first introduced Pedro to her family under false pretenses. She told him he was coming to America on a student visa, not a K-1 visa…And from there, the drama has only grown, including arguments over chicken feet and culminating in a physical fight between Pedro and Chantel’s family.

When viewers catch up with Pedro and Chantel in Happily Ever After?, Chantel is still blaming Pedro for the brawl that happened between him and her family and he returns to the Dominican Republic. However, Chantel isn’t ready to give up on her marriage just yet and heads down to bring him back.

Ahead of the new series, TLC will air Pedro & Chantel: The Full Story on Monday, April 15 at 8 p.m. with an early premiere on TLC GO beginning Friday, April 12.

Meet the other couples at the heart of Happily Ever After? season four below.

Larissa was arrested two days before their wedding and things were never the same since. Their drama has played out in the headlines, but you don’t know the full story yet.

Elizabeth’s family has never been the biggest Andrei fan. Now that the couple is expecting their first child, Andrei has to rely on his in-laws for help landing a job. However, is it all just so Elizabeth’s family can hold him in their debt?

Their wedding in Morocco never happened, instead Nicole, 25, and Azan, 26, opened a business. However, Nicole’s tourist visa expired and she had no choice but to return to Florida. She’s living on a family member’s couch and still sending Azan money. However, her family has not given up on trying to convince her that he may be exploiting her.

An original 90 Day couple, Russ, 32, and Paola, 31, revealed they had suffered a miscarriage. Now Paola is about to give birth to their first child, just in time to make amends with Russ’ family.

A family dinner went wild between Chantel, 27, and her family and husband Pedro, 27. Punches were thrown and it looked like the couple were ready to call it quits. Chantel blames Pedro for the brawl, and he in turn returns to the Dominican Republic. However, Chantel isn’t ready to give up on her marriage that easily.

After meeting in Jamaica, Jay, 20, ditched his playboy lifestyle to walk down the aisle with Ashley, 32. But shortly after their Vegas wedding, Ashley discovered Jay was on dating apps talking to other women. Can they move on? Can Jay win back Ashley’s trust?

Tagged as: About Chantel Family Fiancé Getting Spinoff
« NEXT | PREVIOUS »
Recommended Posts