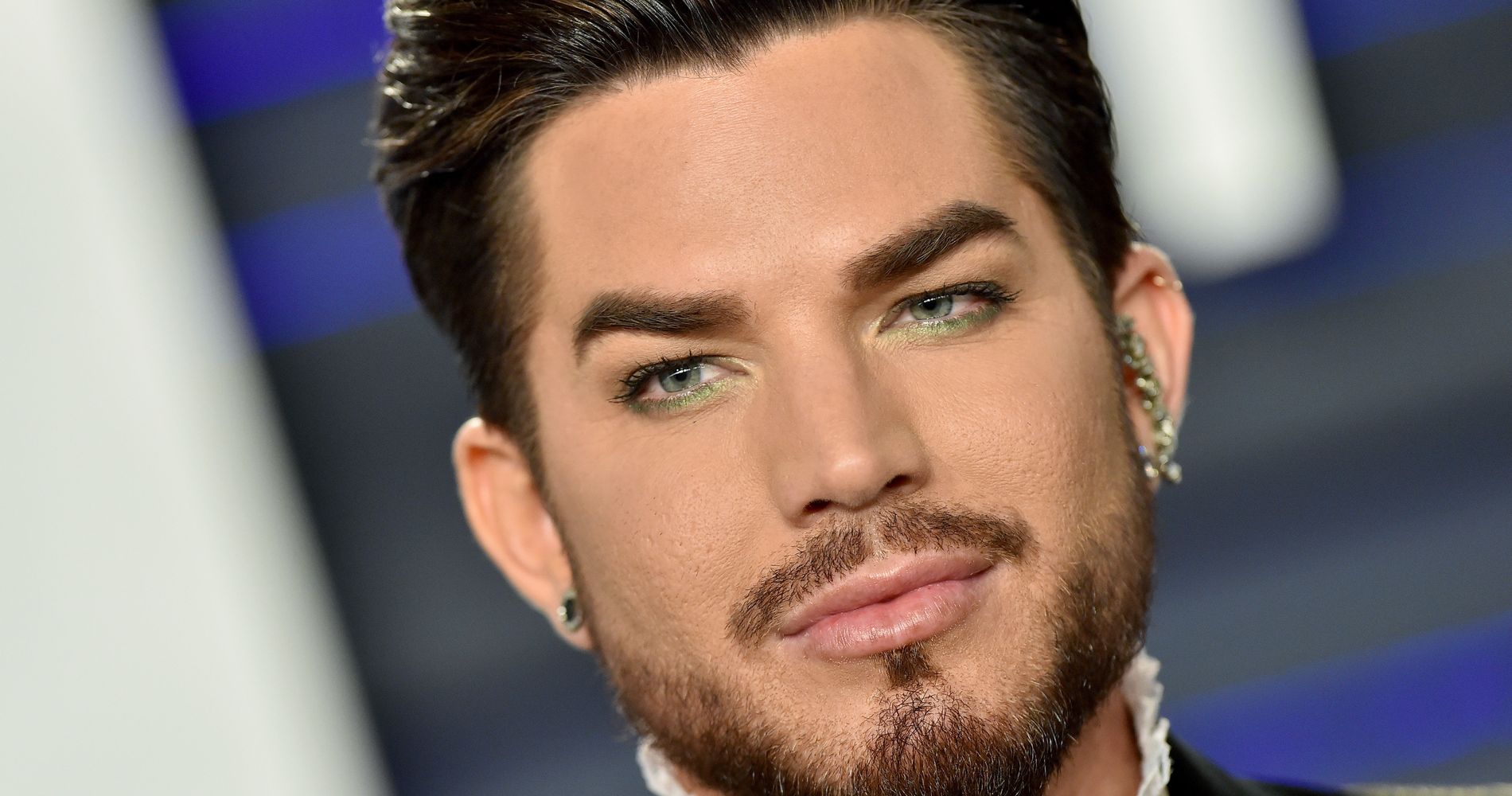 Adam Lambert surprised fans this week by confirming a new relationship on Instagram.

The pop star posted a series of photos late Tuesday that showed him canoodling with model Javi Costa Polo.

“LUV U,” he wrote in the caption, along with a two-heart emoji.

While the photos may have marked the first public acknowledgment of their relationship, the couple have been together for a while from the sounds of it.

When a fan asked Lambert about “finally making it official” with Polo, who is based in Los Angeles, the singer quipped, “Honey we have been official for months. [Instagram] isn’t the gatekeeper of our truth!”

It’s the first public romance Lambert has had since splitting with Sauli Koskinen, a winner of Finland’s “Big Brother,” in 2013. Though the “American Idol” veteran has endured speculation about his relationship with fellow crooner Sam Smith over the years, both men insist they’re just friends.

In addition to heating things up on the romantic front, Lambert has been keeping busy on the music front, too. In February, he released “Feel Something,” his first new single in two years, as the lead-off to his fourth album due out later this year.

That same month, he opened the 2019 Academy Awards alongside Queen members Brian May and Roger Taylor with rollicking versions of “We Will Rock You” and “We Are The Champions.” The performance was intended as a celebration of the smash Queen biopic “Bohemian Rhapsody,” which was nominated for five Oscars.