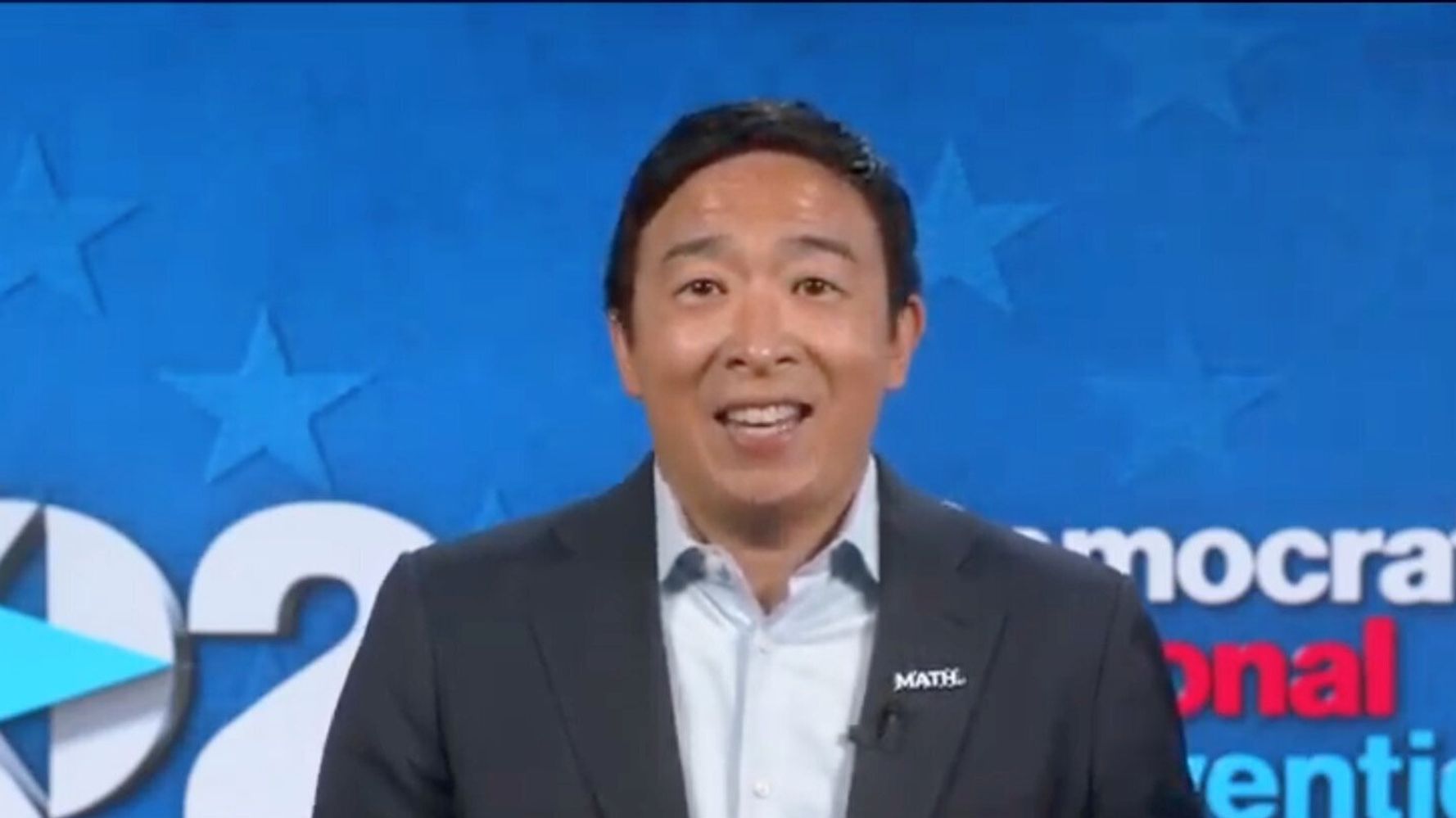 NEW YORK, Dec 23 (Reuters) – Andrew Yang, an entrepreneur and former 2020 U.S. presidential contender, has filed papers to run for mayor of New York City as a Democrat in next year’s elections, according to the city’s Campaign Finance Board.

Yang, who had no background in electoral politics, built an ardent grassroots following in the race to become the Democratic Party’s nominee for the presidency with his pledge to create a universal basic income that would pay every American $ 1,000 a month.

He ended his campaign in February after poor showings in the first two state primary contests in Iowa and New Hampshire.

He has not formally declared his candidacy in New York, but should he proceed he would enter the race to succeed Mayor Bill de Blasio with the advantage of high name recognition among voters.

Yang could not immediately be reached for comment on Wednesday.

De Blasio, a Democrat, is nearing the end of his second and final term. Registered Democrats will vote for their nominee on June 22, 2021, ahead of the general election on Nov. 2.

The Ivy League-educated son of Taiwanese immigrants and a native New Yorker, Yang would be the city’s first Asian-American mayor.

During his presidential run, he argued that a universal basic income was needed to counteract the effects of automation, which he said threatened the jobs of millions of Americans.

He previously worked as a corporate lawyer before founding a company that helped students prepare for school tests and a non-profit organization called Venture For America, which trains recent college graduates to work at startup companies.

Karwai Tang via Getty ImagesPatrick Dempsey and his family arrive for the world premiere...