Are Justin Bieber and Hailey Baldwin Trying to Become Parents During Quarantine? 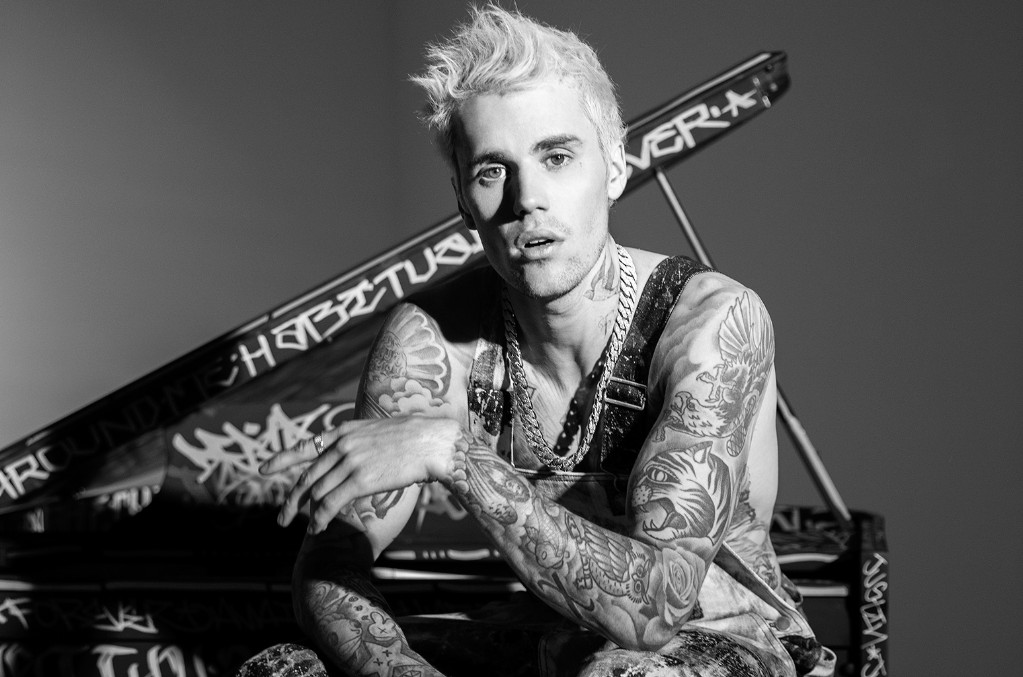 Celebrities are making all kinds of things during the COVID-19 pandemic: bread, viral TikTok videos, surprise albums and unnecessarily elaborate meals. And while we won’t know until later this year, some of them might also be cooking up lockdown babies. Not Justin Bieber and wife Hailey Bieber, though.

While promoting the YouTube web series Justin Bieber: Seasons at the PaleyFest LA even on Friday (Aug. 7), the 23-year-old newlywed model was asked if she and her hubby are planning to expand their family with all the time off this year.

“We didn’t make any babies, so that’s that,” Hailey said. “Honestly, I really do think we’ve enjoyed this time,” she added, describing how the filming of the series coincided with the couple trying to figure out their new relationship status as they were surrounded by a crew (which includes the team Justin has been working with for most of his career).

Justin, of course, was supposed to be on a Changes world tour right now, which was postponed due to the novel coronavirus and Hailey said the extra time together has been great for their relationship. “Even through the quarantine, we’re still pretty newly married. We’ve just been … getting to know each other deeper,” she said. “We’ve been having a really fun summer, regardless of everything that’s been going on.”

The couple were reportedly first married at a New York courthouse in Sept. 2018 and then a second time in South Carolina a year later with family and friends. “It’s surprisingly pretty good for us. Obviously, we have compassion for those who are really struggling and that hurts us,” Justin added in the Paley panel that also included manager Scooter Braun, musical collaborator Pooh Bear and the rest of the creative team behind the series. “But for us, we’ve really been able to create a deeper bond with each other, spending a lot of time with each other and not traveling, but road-tripping.”

Watch the full PaleyFest interview below.