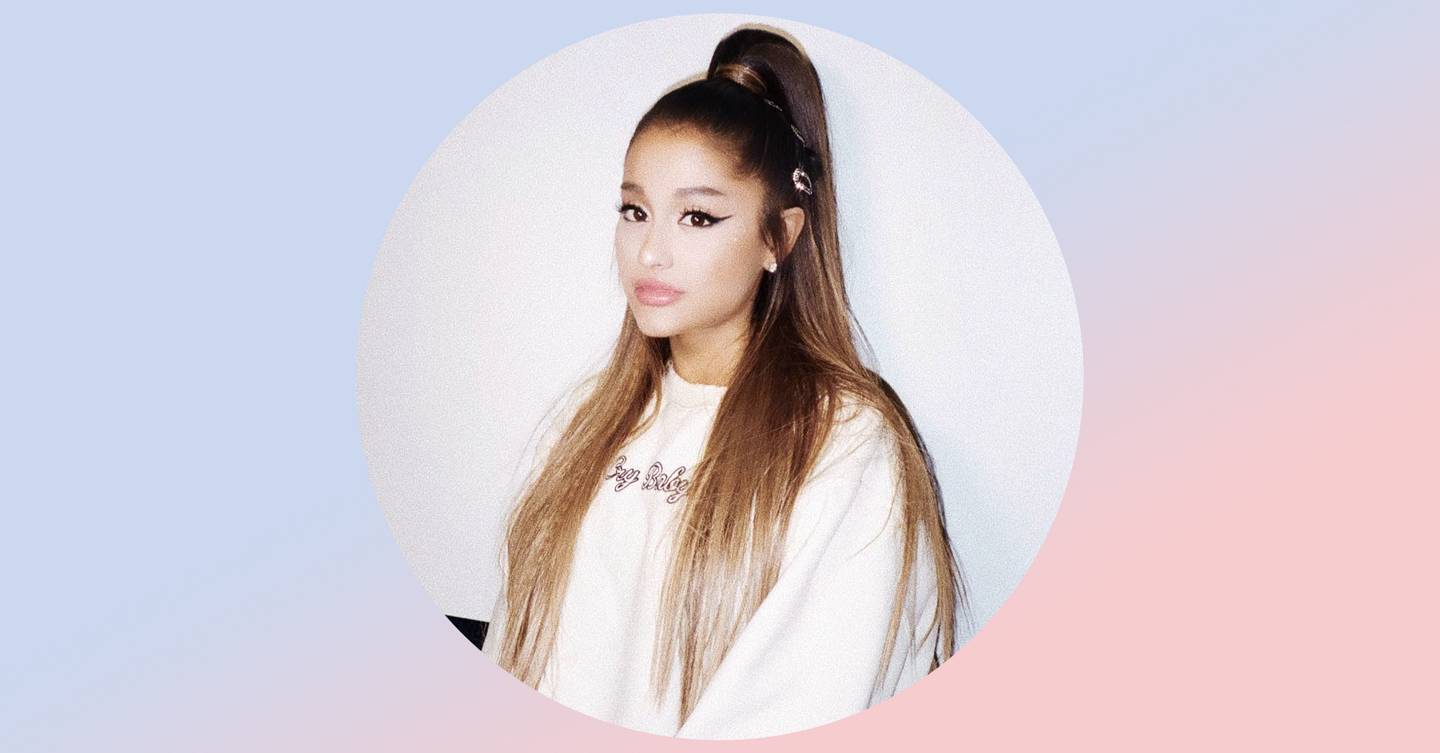 Ariana Grande just shared a poignant glimpse into her mental health struggles on her Instagram story, giving fans an update on her wellbeing.

She took to her stories to share a screenshot of an iMessage group chat where Ari had shared photos of some brain scans captioned “hilarious and terrifying… not a joke”.

On a recent Instagram Stories update, Ariana Grande showed the results of her PTSD (a mental disorder that develops after a person is exposed to a traumatic event) affected brain compared to a healthy one. pic.twitter.com/6EVmybMP6l

The image shows a photo comparison of a “healthy brain” alongside a brain of someone affected by PTSD. Below to this are four images of Ariana’s own brain scans, which are shockingly similar to the brain with PTSD image shared above.

Ariana Grande is launching a ‘Thank U, Next’ beauty range, here’s what we know so far…

This isn’t the first time that Grande has opened up about her mental health struggles since the attack that took place at her concert in May 2017.

When she was interviewed by British Vogue, she spoke openly about her struggles and experiences with mental health issues such as anxiety: “It’s hard to talk about because so many people have suffered such severe, tremendous loss. But, yeah, it’s a real thing. I know those families and my fans, and everyone there experienced a tremendous amount of it as well… I feel like I shouldn’t even be talking about my own experience—like I shouldn’t even say anything. I don’t think I’ll ever know how to talk about it and not cry.”

After the attack, Ariana organised the “One Love” concert to honour the fans who lost their lives, with artists like Justin Bieber, Miley Cyrus, Little Mix and Katy Perry on the line-up.

All our love goes out to Ariana at this tough time, who has shown nothing but bravery and perseverance at what must be the hardest time of her life.