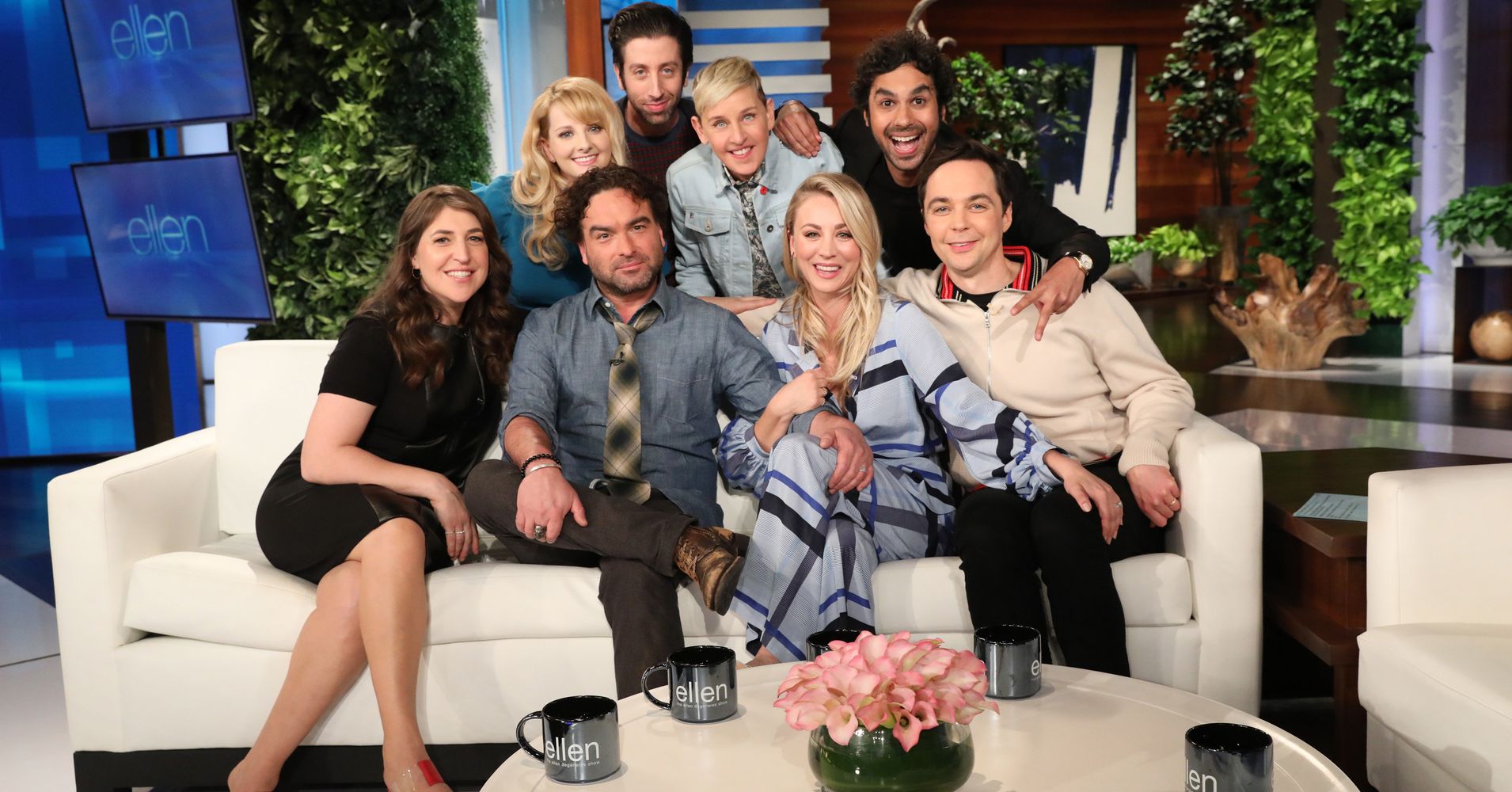 The cast of “The Big Bang Theory” couldn’t contain their feelings during a Thursday appearance on “The Ellen DeGeneres Show,” telling the host they were getting emotional about the upcoming conclusion of their beloved sitcom.

Last August, CBS executives confirmed that season 12 of “The Big Bang Theory” would be its last. At 279 episodes, the show is set to make television history as the longest-running multi-camera comedy series of all time.

Jim Parsons, who stars as Sheldon Cooper, told DeGeneres he’d yet to feel sentimental about the series finale, which airs in May, but that he expects to do so.

“I have a very deep fear, seriously, that the most unexpected thing is going to happen,” he said. “And I’m going to absolutely lose my shit because it really is profound, the amount of time in your life.”

“It’s like more than any of us, I think, can get a grip on,” he continued. “And I’m worried it’s going to trigger something deep down, like, ‘Oh, I didn’t know that was there! Oh, that hurts,’ you know?”

“When we’ll be unemployed, we’ll really be crying,” he quipped.

Since its 2007 debut, “The Big Bang Theory” has become an entertainment colossus, earning 52 Emmy Award nominations and airing in syndication around the world. A spinoff prequel, “Young Sheldon,” debuted on CBS in 2017, starring Iain Armitage as the 9-year-old version of Parsons’ character.

Along the way, “The Big Bang Theory” has amassed a devoted fan base, which includes plenty of aspiring scientists.

Mayim Bialik, who plays Amy Farrah Fowler, said that being able to put “a different face on science and scientists” for young viewers felt “especially impactful.”

After rocketing to fame in the 1990s as the title character of the NBC series “Blossom,” Bialik herself earned a Ph.D. in neuroscience from the University of California, Los Angeles.