As the Love Islanders pack their bags for the season finale, a top psychologist reveals how dangerous sudden fame can be… 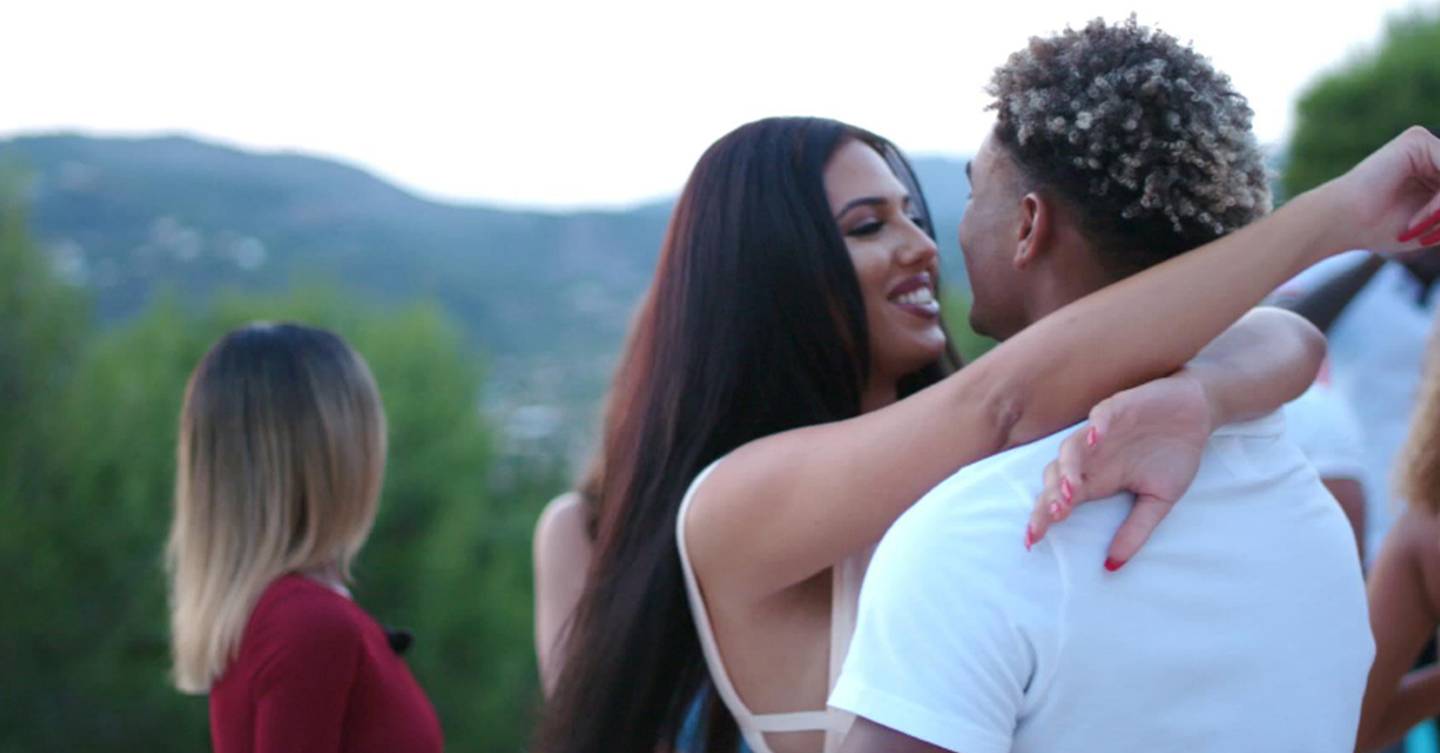 Since the concern for Love Island contestants reached it peak after former Love Island and Celebs Go Dating contestant, Mike Thalassitis, was found dead by suicide earlier this year, and another former Islander, Sophie Gradon took her own life last June, producers of the hit reality show have tried to safeguard against the negative effects of sudden fame. They’ve released a new Duty Of Care statement, promised enhanced psychological support, more detailed conversations with Islanders regarding the impact of participation on the show, bespoke training for all Islanders on social media and financial management and a proactive aftercare package which extends our support to all Islanders following their participation. But it is enough? Or is there an inherent, unavoidable peril to a sudden and stratospheric rise to fame, as well as the fall that inevitable follows?

We talk to Daniel Mansson, clinical psychologist and co-founder of Flow, a revolutionary medicine free wearable device for the treatment of depression, to find out the true outlook for this year’s Love Islanders – and the invaluable advice for anyone thinking of applying for next season.

Love Island ratings hit their highest ever, so what exactly is it that has us all hooked and what does that say about society?

What is the psychological impact of such sudden fame?

Whitney Houston once said that fame “made you a personality instead of a person”. This is particularly true with sudden fame as it produces a disparity between the real you and a version of you created by the media and, in particular, social media. Psychologically speaking, this loss of self that sudden fame often produces is particularly damaging to the individual, and can lead to feelings of worthlessness, low self-esteem and, in some cases, suicide.

The loss of self can be very hard to deal with, especially if the media version of you is a negative one – for example, if you’re constantly being trolled online. Sudden fame can also produce a sense of intense dread – a fear that this new found celebrity status could disappear equally quickly. Psychologically, this could lead to a further negative spiral of toxic thought, and produce obsessive behaviour as the individual struggles to retain the attention of their fans and the media.

Scientists have found that the feeling of fame, and the power that goes with it, can be highly addictive as it has a similar effect on the brain to cocaine which both lead to raised dopamine levels. This can create a sense of sudden euphoria and confidence – but the flip-side can manifest itself in many ways; from feelings of arrogance and impatience, to a heightened sense of paranoia and anxiety.

‘The trolls are p*****g into the wind’: Amy Hart on how the Love Island negativity has made her more empowered than ever

Could contestants still be at risk of mental health problems, even with the improved support?

It’s difficult to tell without profiling each individual before the show, analysing their behaviour throughout the show, and tracking their coping mechanisms post-show. As a clinical psychologist, I’ve worked with many suicidal patients. Known risk factors include loss of status, social support or self-esteem.

Additionally, the co-occurrence of a psychological vulnerability, stemming from both environmental factors and genetics, and a particularly stressful life, can impact these feelings. Mental health problems are hugely common so it’s not surprising that some of the Love Island contestants have a psychological vulnerability and lack coping skills to deal with the consequences of sudden fame.

Could the Love Island producers do more to help?

Psychologists have demonstrated that fame is frequently sought by those who feel worthless, have feelings of childhood neglect, experience low self-esteem and crave positive validation – with the hope of being empowered as a result.

Contestants should be psychologically, and rigorously, assessed prior to them appearing on such shows. This might identify individuals who are psychologically vulnerable. Providing support for contestants post-show is an absolute duty of responsibility. Unpacking what motivates an individual to seek fame, combined with the psychological symptoms of instant celebrity, can be life-changing – and impact an entire lifetime. The support offered should reflect this.

How to meditate (even when you really can’t be bothered)

Do you think there’s something inherently problematic with reality TV?

People have always been famous. What has changed is the format and speed of fame. The speed at which fame occurs in today’s reality TV shows, fuelled and magnified by the social media spotlight, could cause a dramatic increase in stress and related symptoms for some people.

What would your advice be to anyone considering appearing on a reality TV show?

Nothing is worth losing your mental health over. The negative consequences of fame, particularly sudden fame, as demonstrated in shows like Love Island, could, potentially, last a lifetime. Look at how previous contestants have been treated by the media and social media.

If you decide to go on such a show, start your celebrity journey by being fully prepared with a routine that you can stick to. Extensive science has shown that correct sleep, eating habits, fitness and meditation are the most important protective measurements to have in place to avoid depression – and these core pillars form the basis of our work at Flow Neuroscience.

Put yourself in the best possible mental and physical form – and improve your patterns around sleep, nutrition and exercise. Try to get 8 hours of sleep per night, cut down on sugar, and exercise at least 30 minutes per day, 3 times a week. Try also to do simple meditation practices every day for at least 20 minutes. It also helps to stay grounded by engaging with friends and family that knew you before you became famous.