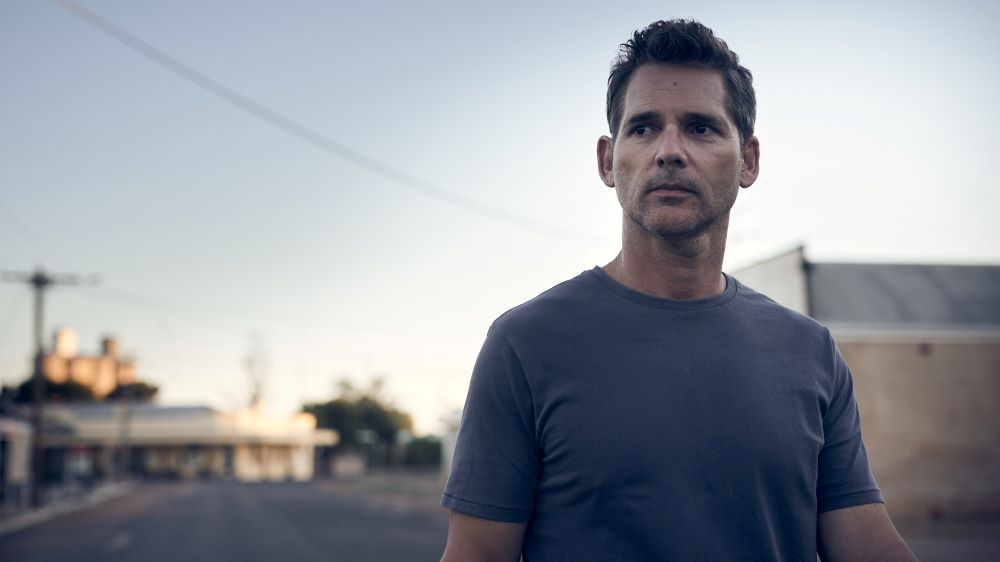 The Australian federal government has extended two key film and funding initiatives. These are expected to help the country’s screen production sector remain active and continue to recover from the disruptions caused by COVID-19.

“The highly effective A$ 50 million ($ 38 million) Temporary Interruption Fund will be extended for a further six months, to provide coverage for productions that commence principal photography prior to 31 December 2021,” said Paul Fletcher, federal Minister for Communications, Urban Infrastructure, Cities and the Arts, on Sunday.

The TIF is a revolving pool of finance administered by Screen Australia that allows projects to complete their financing and move into production in the absence of more conventional insurance policies. Insurance companies are still not providing cover for COVID-related disruptions to productions, Fletcher acknowledged.

He said that the scheme “will have assisted with more than 12,000 production roles and 5,000 business contracts in its first year of operation.” It was originally set to expire at the end of June.

The Producer Offset mechanism which applies to local films was set to have been cut to 30% from the end of June. At that level it would have been equivalent to the amount that Hollywood and other incoming productions can tap into through the A$ 400 million ($ 304 million) Location Incentive Fund, and producers had argued that they needed to be able to offer better terms than Hollywood and Netflix in order to retain cast and crews.

Australia has been highly successful at attracting international film and TV productions in the post-pandemic era. That has come from a combination of low COVID infection, a weak and stable currency, the country’s diversity of geography and peoples, and generous financial terms. Federal and state governments have justified their largesse by arguing that the production sector has a multiplier effect and creates employment. But the local film and TV sectors have felt in a weaker position, and lobbied hard for the munificence to be more evenly spread.

By keeping the TV offset at 30%, rather than cutting it back to 20% as had been planned, the government may also keep the TV production sector able to compete with the feature film business.

“This move will help safeguard our nation’s rich tradition of storytelling through film and ensures future generations will have the chance to see Australian identity, culture and voice reflected to them through this much-loved medium,” said Matthew Deaner, CEO of trade association Screen Producers Australia.

“The decision will also safeguard local Australian jobs and many production sector businesses. Australia has proven an attractive destination for international production, but today’s announcement ensures an appropriate balancing of Government support between inbound and local film making.

Paul Wiegard, CEO of producer and distributor Madman Entertainment, called it “wonderful news not just for Australian audiences and the film makers who seek to reach them with Australia stories, but also for the entire screen ecosystem.”