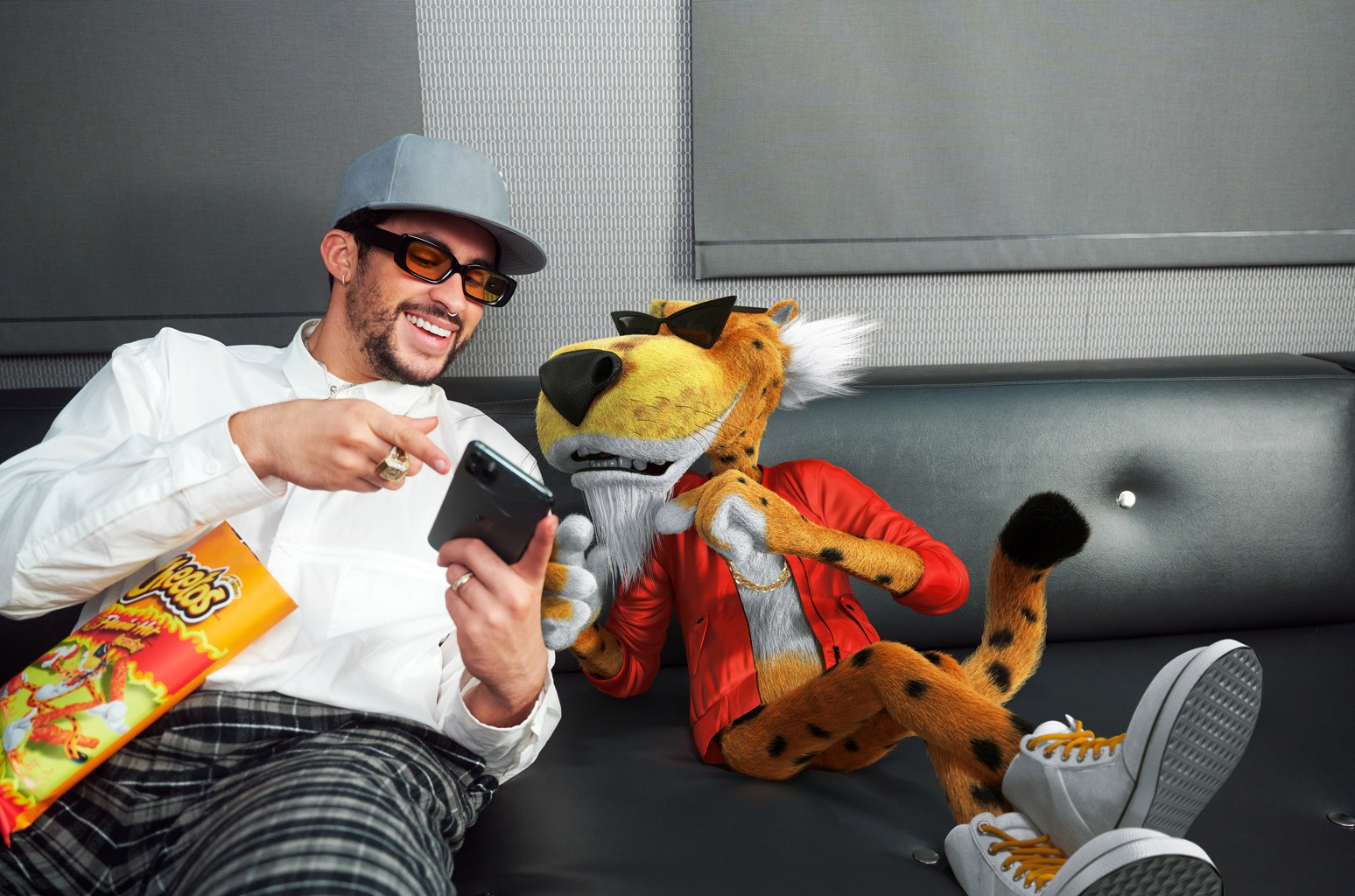 The commercial is part of the “Deja Tu Huella” campaign — a new multi-platform initiative designed to rally the next generation to leave their mark in their culture.

“I’m leaving my mark in many ways,” he previously told Billboard. “For me, it’s important to leave my mark with my creations in music but also as a human being. My music has traveled far around the world and 100 percent in Spanish with my Puerto Rican slang. Wherever I go, in every interview, I let everyone know that I am Latino and Puerto Rican and I think that I have left that mark well placed in the whole world.”

In addition, Cheetos teamed up with the singer’s Good Bunny Foundation to give back to the Hispanic community with a $ 500,000 commitment.

Watch the commercial below:

Even when Robbie Williams left the group to embark on a solo career, they kept smashing out...

The prestigious “Diamond” certification was launched in November 2015 and has since been...

Ariana Grande’s ‘Positions’ Chasing Sixth Week at No. 1 In U.K.

Ariana Grande is on track for a sixth week at No. 1 in the U.K. with “Positions,” while...

Camila Cabello on Being in Love With Shawn Mendes: ‘It’s Not Just Happy Blissful Moments’

“It’s so instinctive for us to love,” wrote Cabello, “even if our minds...