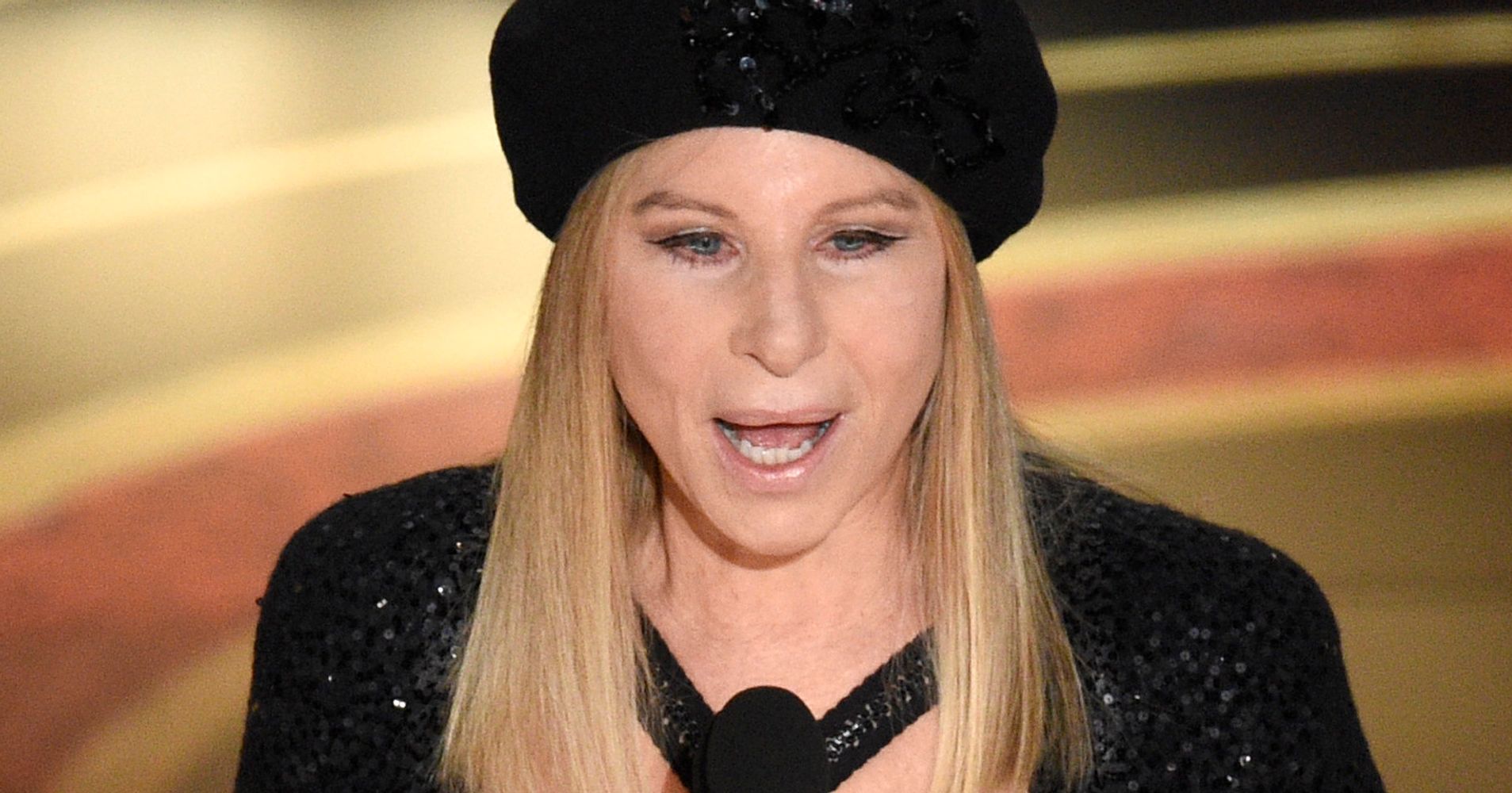 Singer Barbra Streisand is being lashed by critics after saying that men who accused Michael Jackson of molesting them as boys weren’t “killed” by the experience.

Streisand believes that they were molested, but she added that they were also “thrilled” to be at Jackson’s Neverland Ranch when they were allegedly repeatedly assaulted, she told the London Times in an interview published Friday.

She also said she blamed the parents of molested children.

In the disturbing HBO documentary “Leaving Neverland,” Wade Robson, 36, and James Safechuck, 40, detailed what they say happened to them as young boys when they visited Jackson.

“You can say ‘molested,’ but those children … were thrilled to be there,” said Streisand, 76. “They both married and they both have children, so it didn’t kill them.”

She said the boys’ experience was “painful,” but she added she also feels “sorry” for Jackson.

“I feel bad for the children. I feel bad for him. I blame, I guess, the parents, who would allow their children to sleep with him,” she added.

Streisand met Jackson a “couple of times” and described him as “very sweet, very childlike.” She turned down his offer to sing a duet on “I Just Can’t Stop Loving You.”

The singer spoke up for the Me Too movement, calling it “powerful.” But she warned that women might not be hired because men will “worry they’ll be attacked,” apparently meaning with accusations of sexual misconduct.

Dan Reed, the director of “Finding Neverland,” asked simply: “Did you really say that?”

“It didn’t kill them” @BarbraStreisand did you really say that?!#LeavingNerverland https://t.co/p4sIaPIHK6

what is with older generations being rape apologists? “it didn’t kill them?” seriously @BarbraStreisand? that’s ur hot take? #Cancelled https://t.co/eOystqi4IM

Oh god no. This is horrible. I feel sick. @BarbraStreisand is my idol and I look up to her so much. This breaks my heart that she would say this. Because this is such a wrong and hurtful thing to say. Ugh. https://t.co/emlO9qAxCW

barbra streisand has lost her entire goddamned mind. here she is talking about michael jackson and his victims pic.twitter.com/nOs4ruK9Q2