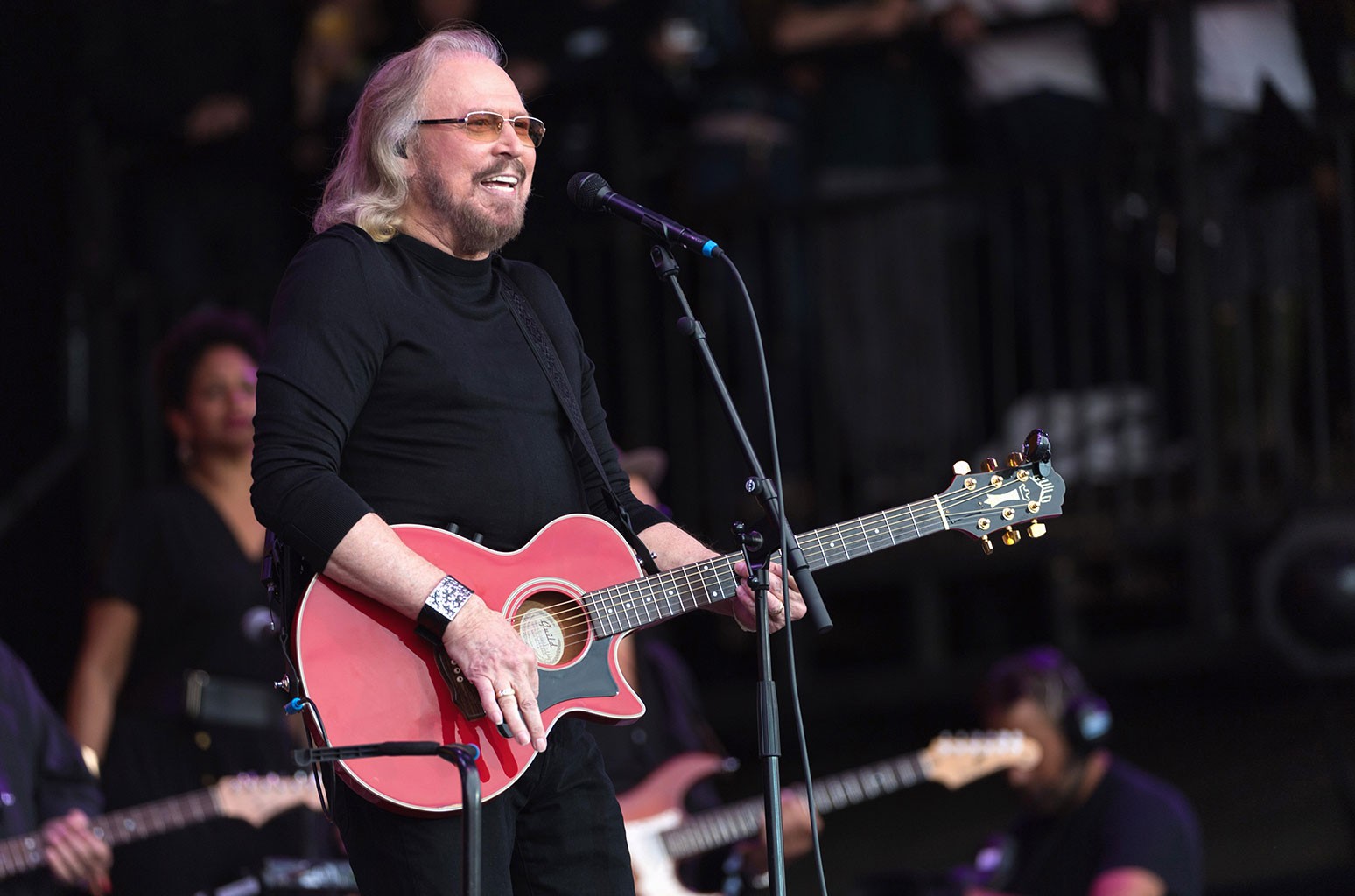 The new collection spans a dozen classic songs, including “I’ve Gotta Get A Message To You,” “Jive Talkin,’’” How Deep Is Your Love,” and “To Love Somebody”.

Isbell sings on “Words of a Fool”. Gibb, he enthuses, “is one of the greatest songwriters and singers in popular music history, and I’m happy to say he still has that beautiful voice and that magical sense of melody. Working with him on this project has been one of the great honors of my career. He’s a prince.”

Gibb, along with his late brothers Maurice and Robin, is a bona fide member of music royalty, with an enormous armory of silverware including eight Grammys, the Grammy Legend Award and, most recently, the 2015 Grammy Lifetime Achievement Award. Also, he’s a recipient of the AMAs Lifetime Achievement Award, the BMI Icon Award, and a member of both the Rock and Roll Hall of Fame and Songwriters Hall of Fame.

In an interview with Billboard ahead of its release, Gibb recounted his early days in Australia and the impact country music had on the Gibb brothers’ musical education. “Country music in Australia in 1958 was rock n’ roll. You got used to loving people like George Jones or Johnny Cash…That inspired me to write songs,” he recounted. “But I also fell in love with bluegrass music. I love all music, but I think country music or Americana music, what’s going on now, it’s still the best songs, it’s still the best music. And it comes from one place. You can go anywhere else in the world, and you won’t find the great songs that you find in Nashville.”

After the first 48 hours in the chart week, the strongest debut belongs to TikTok star Nathan...

Is the SAG Award for Outstanding Movie Cast a Good Predictor for Best Picture Oscar?

But the two awards don’t always go hand-in-hand. Of the 25 films to win the SAG Award for...

DJ Khaled to Host MTV Africa Music Awards, Which Will Air Globally for the First Time

Hip-hop stars Wyclef Jean and Eve and actors Anthony Anderson and Marlon Wayans are among...