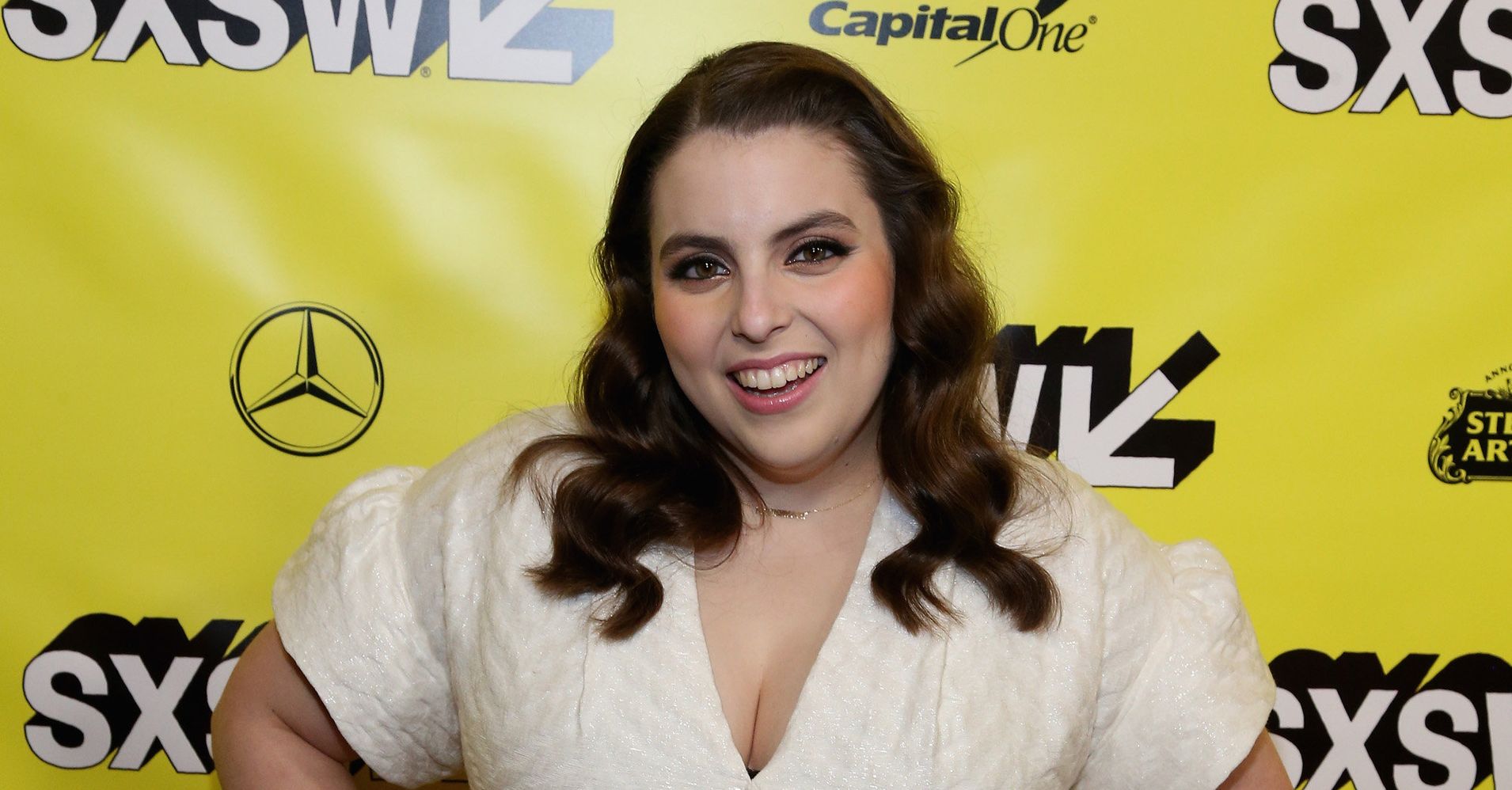 One of the most-buzzed-about movies to emerge from South by Southwest (SXSW) so far is the coming-of-age comedy, “Booksmart,” which marks the directorial debut of Olivia Wilde.

The film, written by Katie Silberman, follows straight-laced, overachieving teens Amy (played by Kaitlyn Dever) and Molly (Beanie Feldstein) who decide to go out on a bender before they graduate from high school.

Amy also happens to identify as gay, and from the sounds of it, “Booksmart” presents that attribute in a nonchalant manner. According to Page Six, the film’s queer-inclusive script held special resonance for Feldstein, who opened up about her own sexuality while speaking at a SXSW panel Monday.

“It was completely meaningful for me to watch the film. My partner is a woman,” said Feldstein, who starred in 2017′s “Lady Bird” as well as the Bette Midler-led revival of “Hello, Dolly!” on Broadway. “There’s a love scene between two girls, and they’re fumbling with their sneakers and they can’t get their jeans off. All of those moments, they make me tear up because representation is really important.”

“Also, Kaitlyn’s character is not the only gay character in the film,” she continued. “So there you go, what an incredible thing our film is doing. I think if I could have seen our film earlier, I would have found myself a bit sooner.”

Silberman, whose credits include Netflix’s “Set It Up,” explained why she didn’t want to focus too much on Amy’s sexuality in the script.

Sexuality, she added, “obviously infuses your life, but it’s not the defining quality of your life when you’re with your best friend, and there are so many other things going on.”