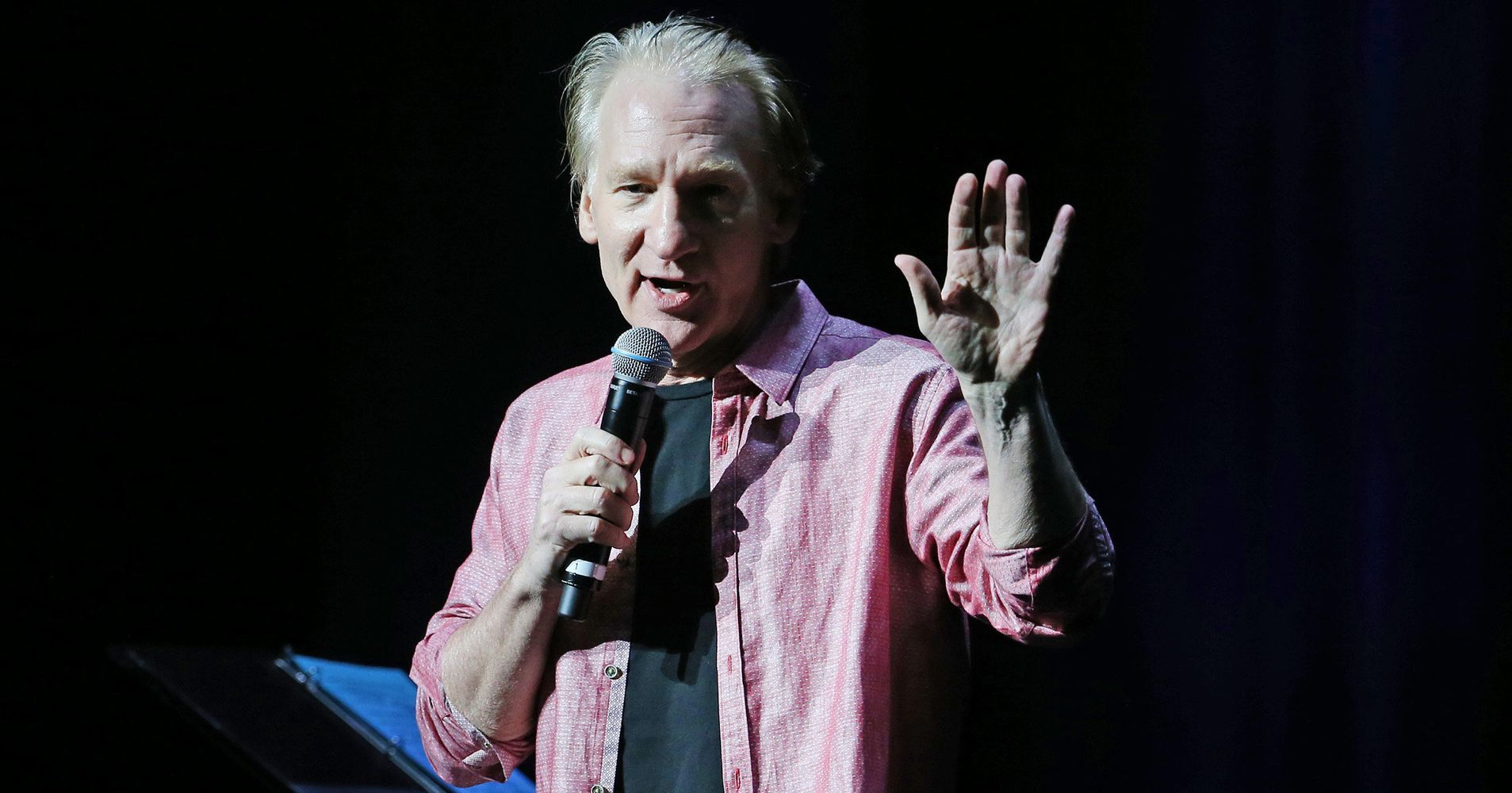 Comedian Bill Maher is getting the ire of the comic book world this weekend after making disparaging remarks about fans who mourned the passing of Marvel icon Stan Lee.

In a blog post Maher wrote Saturday, the late night host trashed the impact that Stan Lee had on generations of comic book readers.

“The guy who created Spider-Man and the Hulk has died, and America is in mourning,” Maher’s blog post began. “Deep, deep mourning for a man who inspired millions to, I don’t know, watch a movie, I guess.”

The basis of the criticism seems to originate from his belief that comic books are for children. He chided adults for deciding about 20 years ago that they  didn’t have to give up kid stuff.

Maher then took the rather large leap from comics to the political system. “I don’t think it’s a huge stretch to suggest that Donald Trump could only get elected in a country that thinks comic books are important.”

As you would expect, commenters on Facebook and on the “Real Time” site disagreed and they were not kind. Some pointed to the countless numbers of children who learned to read from comics, and the scores of artists and writers who found their careers after being inspired by Lee.

Many readers pointed out Maher’s hypocrisy in the debate.

“Don’t you own part of the Mets?” said one Facebook user. “Ya know, a bunch of guys who get paid obscene amounts of money to play a children’s game and take it way too seriously?” Indeed, Maher does own a stake in the Mets.

“Says the guy who smokes pot like a college student,” said another reader.

The vast majority of the comments simply described the rant as “tone deaf” or sounding like an old man telling kids to get off the lawn.

Oddly enough, Maher didn’t seem to mind appearing in Marvel’s “Iron Man 3.” Though, we should note, the scene ended up being deleted.