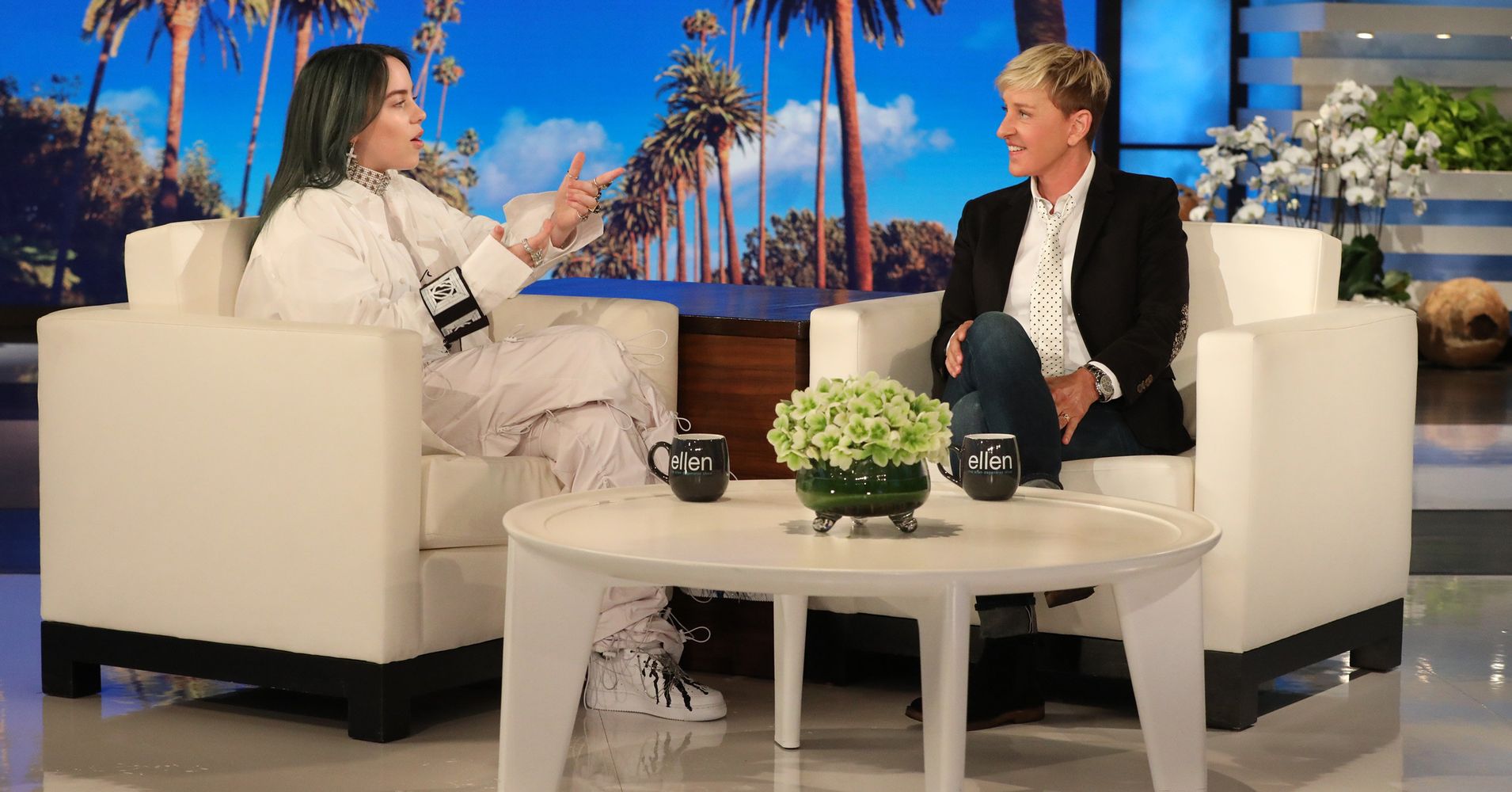 Billie Eilish has been using her newfound platform to open up about her life with Tourette Syndrome.

The 17-year-old pop star ― whose debut album, “When We All Fall Asleep, Where Do We Go?,” dropped March 29 ― appeared on “The Ellen DeGeneres Show” that aired Monday and spoke about her diagnosis, as well as her budding music career.

“It’s something I’ve lived with my whole life,” she said of Tourette Syndrome. “Everybody in my family, all my friends, all the people that are closest to me know I have it and it’s not anything different.”

Eilish first opened up to her fans about living with the syndrome after video footage of her exhibiting involuntary physical movements or tics began to surface online.

“I didn’t want that to define who I was,” the singer said of her decision to previously keep quiet about her diagnosis. As for how she was able to prepare for interviews and public appearances, she added, “I have ways of making [the tics] go away.”

During Monday’s show, Eilish performed her new single, “When the Party’s Over.” The dramatic number saw her strutting through a pool of water.