Billy Eichner Will Write And Star In A Gay Romantic Comedy: Report 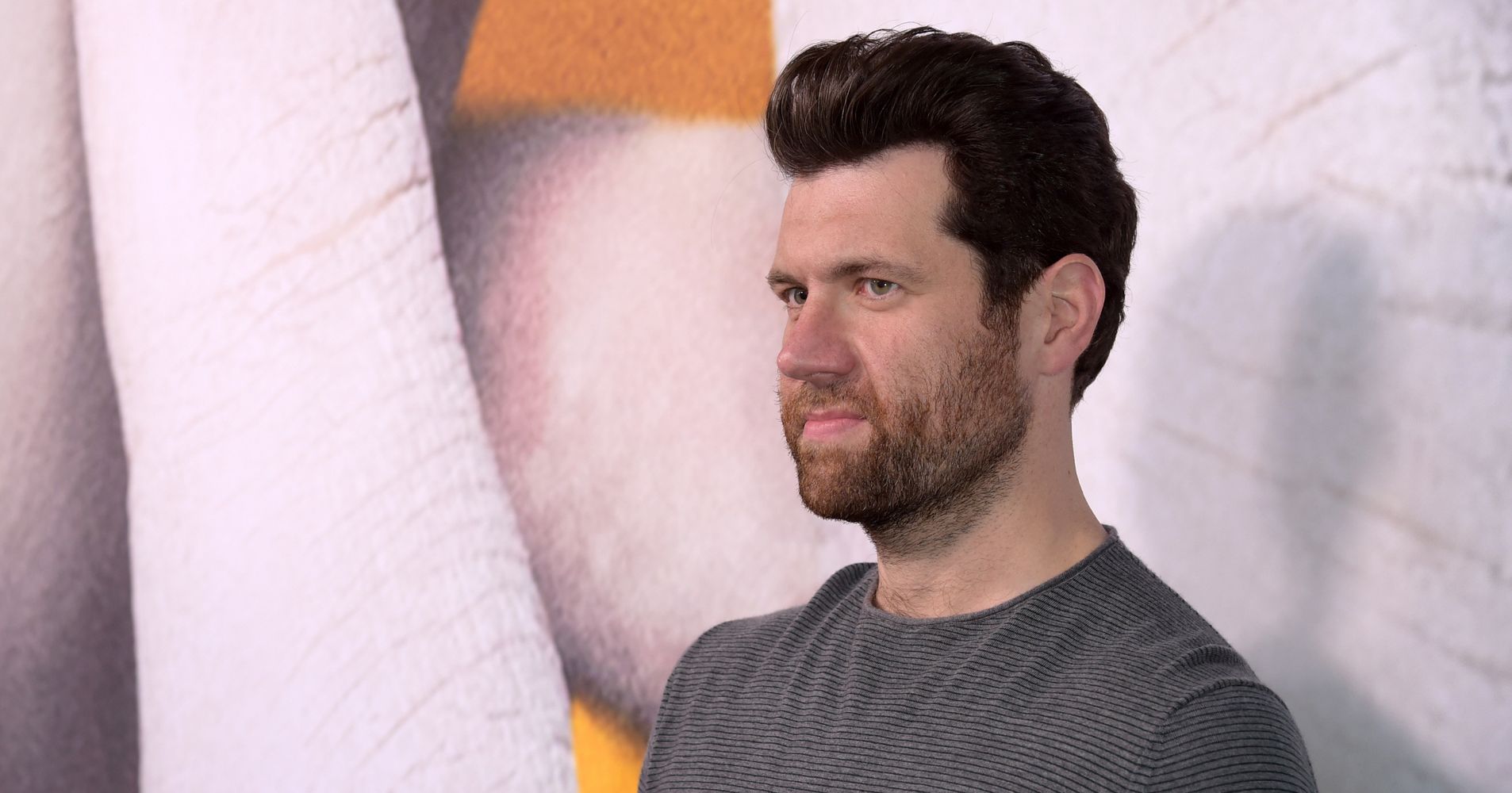 Billy Eichner will soon be able to add “leading man” to his ever-expanding Hollywood résumé.

The actor and comedian is set to write and star in a forthcoming romantic comedy to be produced by Judd Apatow, Deadline reported Tuesday. The as-yet-untitled film will “center around two men who have commitment problems and are attempting a relationship,” according to Deadline, and will be directed by Nick Stoller, whose credits include “Neighbors” and “Forgetting Sarah Marshall.”

Eichner expressed his enthusiasm for the project on Twitter Tuesday, saying he was “excited, terrified, completely in shock and PROUD as hell” to have landed the gig.

After a fan pointed out that the film will be produced at a time when LGBTQ-inclusive narratives are still an anomaly in mainstream films, Eichner added:

Well I hate when people say “my heart is full” but my heart is fucking full. Don’t worry, it won’t last. https://t.co/mlPtSacvg0

Other LGBTQ advocacy groups and stars praised the news, too.

Eichner, a three-time Emmy nominee, has become a major television and film presence as of late. After two stints on “American Horror Story,” he can currently be seen on the Netflix series “Friends From College,” the second season of which debuted last month.

He also voiced the character of Timon in Disney’s live-action remake of “The Lion King,” which stars Donald Glover and Beyoncé and hits theaters this summer.