Blessed be the avocados! Queer Eye is coming back for season 3 & the trailer requires a hell of a lot of tissues 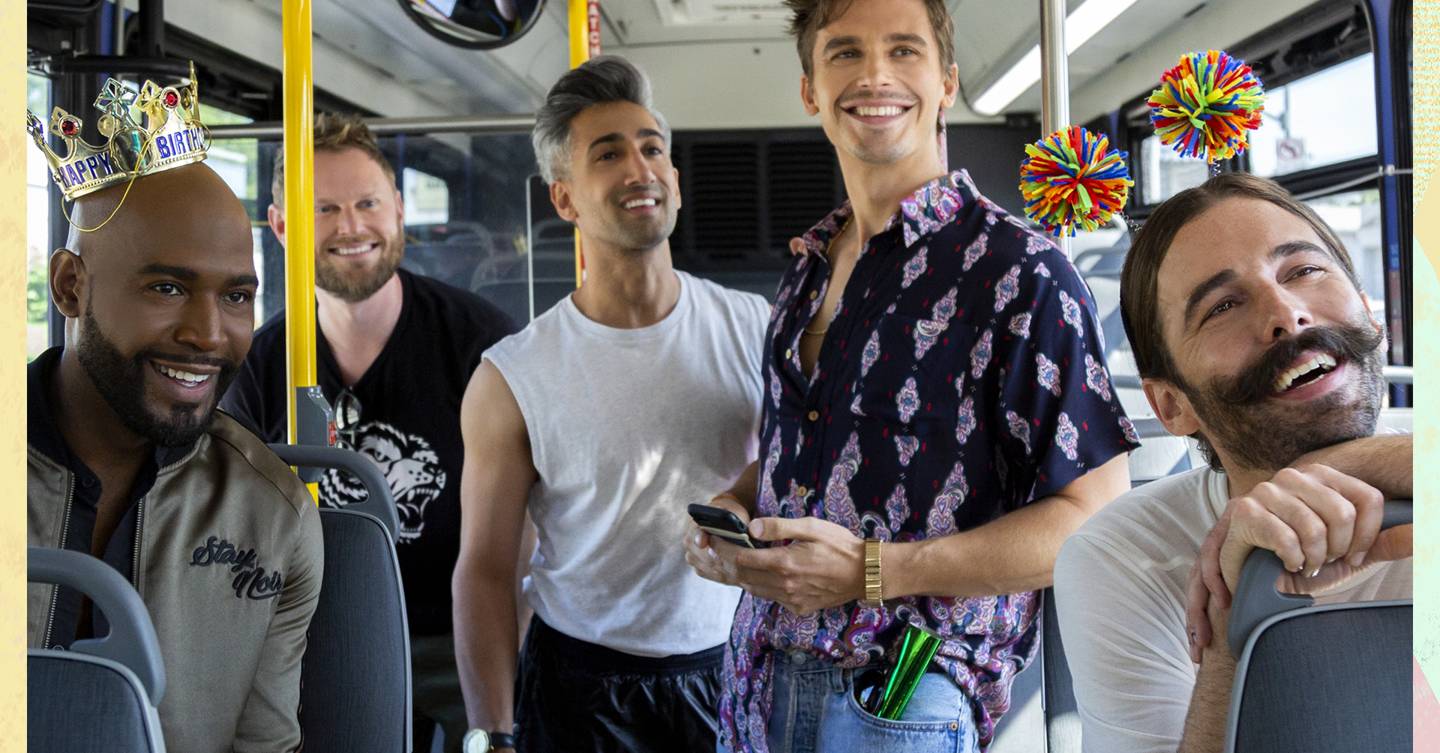 Dying to discover more innovative ways to cut and present avocados? Do you require a much-needed pep talk? Well fear not because Queer Eye is back for a third season and it’s set to be more emotional than ever before. Here’s everything you need to know…

When is Queer Eye season 3 airing?

Season 3 will air on Netflix on 15th March 2019 as announced in the most fabulous of fashions on Instagram – see below. There are more hip pops and leg raises than Ru Paul’s Drag Race and we are feeling it. A lot.

The trailer reveals a number of heart-warming stories of people who feel like they don’t belong until the makeover maestros enter their lives and weave their magic. The candidates include the group’s first double makeover and their first lesbian. If the trailer is anything to go by you are going to need tissues.

The Queer Eye cast are ALL back!

All the fabulous five are back! Karamo Brown will be in the hot seat for the pep talks, Jonathan Van Ness will be shaking his hair like he just doesn’t care, Antoni Porowski will be supplying the dishes in more ways than one and Bobby Berk will be giving the candidate’s homes one serious lift.

What’s going to happen? Is Queer Eye heading to Japan?

The third season, as revealed by Antoni to E! News, will be more inclusive than ever before. “Inclusivity and diversity continues to be the focus of our MO, of what we’re out there to do,” the food expert said. “I think people are going to see a lot of differences in Kansas City, but they’re going to see maybe more and understand a little more clearly that we are all the same, our struggles are the same, to show up for our families, to be better lovers, friends, parents’ children, like these are all human experiences. It doesn’t matter which coast or which country you’re in, it’s all something you can relate to.” We can’t cope already.

After the series airs four special episodes, filmed in Japan will hit Netflix. If you follow the makeover maestros as closely as we do you will have seen that they have taken Japan by storm. The show’s creator, David Collins, explained the move to Asia, “In just a year since we launched season one, Queer Eye has become a global phenomenon once again and the Fab Five are truly the ambassadors of self-care and compassion that the world needs now more than ever.”

He continued, “filming in Japan is a wonderful opportunity for us to work with four deserving heroes that will help showcase the incredible traditions and customs of their country.”