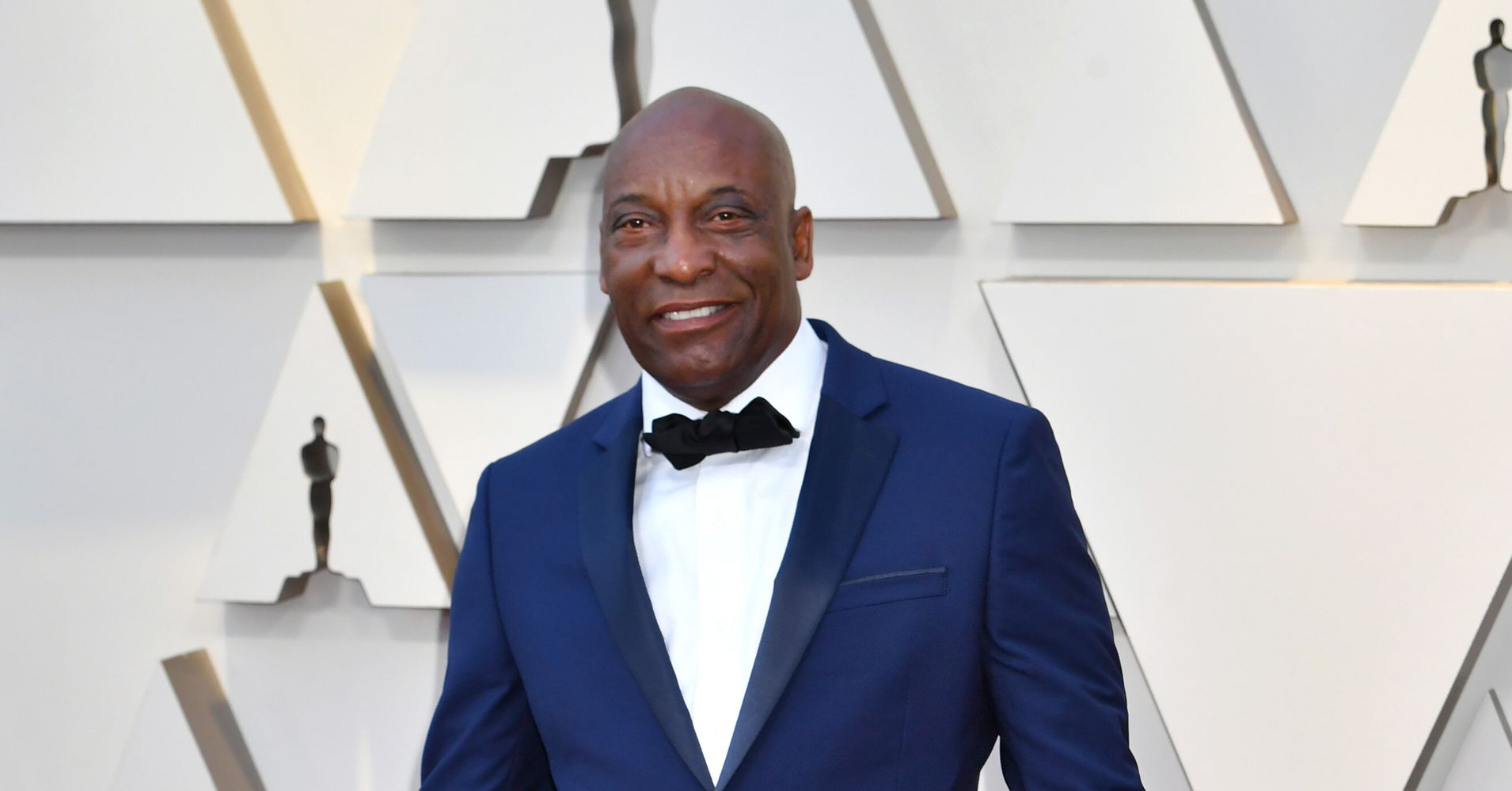 The director John Singleton, the first African American filmmaker to receive a Best Director Oscar nomination, died Monday at age 51 after suffering a stroke earlier this month, his family confirmed to The Associated Press.

“We are sad to relay that John Singleton has died. John passed away peacefully, surrounded by his family and friends,” the family said Monday in a statement. “We want to thank the amazing doctors at Cedars-Sinai Hospital for their expert care and kindness and we again want [to] thank all of John’s fans, friends and colleagues for all of the love and support they showed him during this difficult time.”

4. Full statement from the Singleton family on the passing of John Singleton. pic.twitter.com/uqewRFhwI3

Singleton had been in a coma since the April 17 stroke, his mother said in court documents last week while seeking to become a temporary conservator who could make medical and financial decisions on his behalf.

Earlier Monday, his family made the decision to take him off life support, Singleton’s representative said.

Singleton, a Los Angeles native, was best known for his 1991 debut “Boyz n the Hood.” That film made him the youngest person to receive a nomination for the Best Director Oscar, and the first African American.

The then-24-year-old earned critical acclaim for his depiction of African Americans in south central Los Angeles, and the film was released just one year after he graduated the University of Southern California’s acclaimed film program.

More recently, he directed episodes of several FX shows, including “Empire” and “American Crime Story,” as well as BET’s “Rebel” and HBO’s “Billions.” He also created and executive produced FX’s “Snowfall,” a series about the crack epidemic in 1980s Los Angeles. Its third season is set to premiere later this year.

Singleton’s family said in a statement that he had hypertension, which disproportionately affects African Americans, and that it “wants to share the message with all to please recognize the symptoms by going to Heart.org.”

RIP John Singleton. So sad to hear. John was a brave artist and a true inspiration. His vision changed everything.

This is a developing story. Please check back for updates.