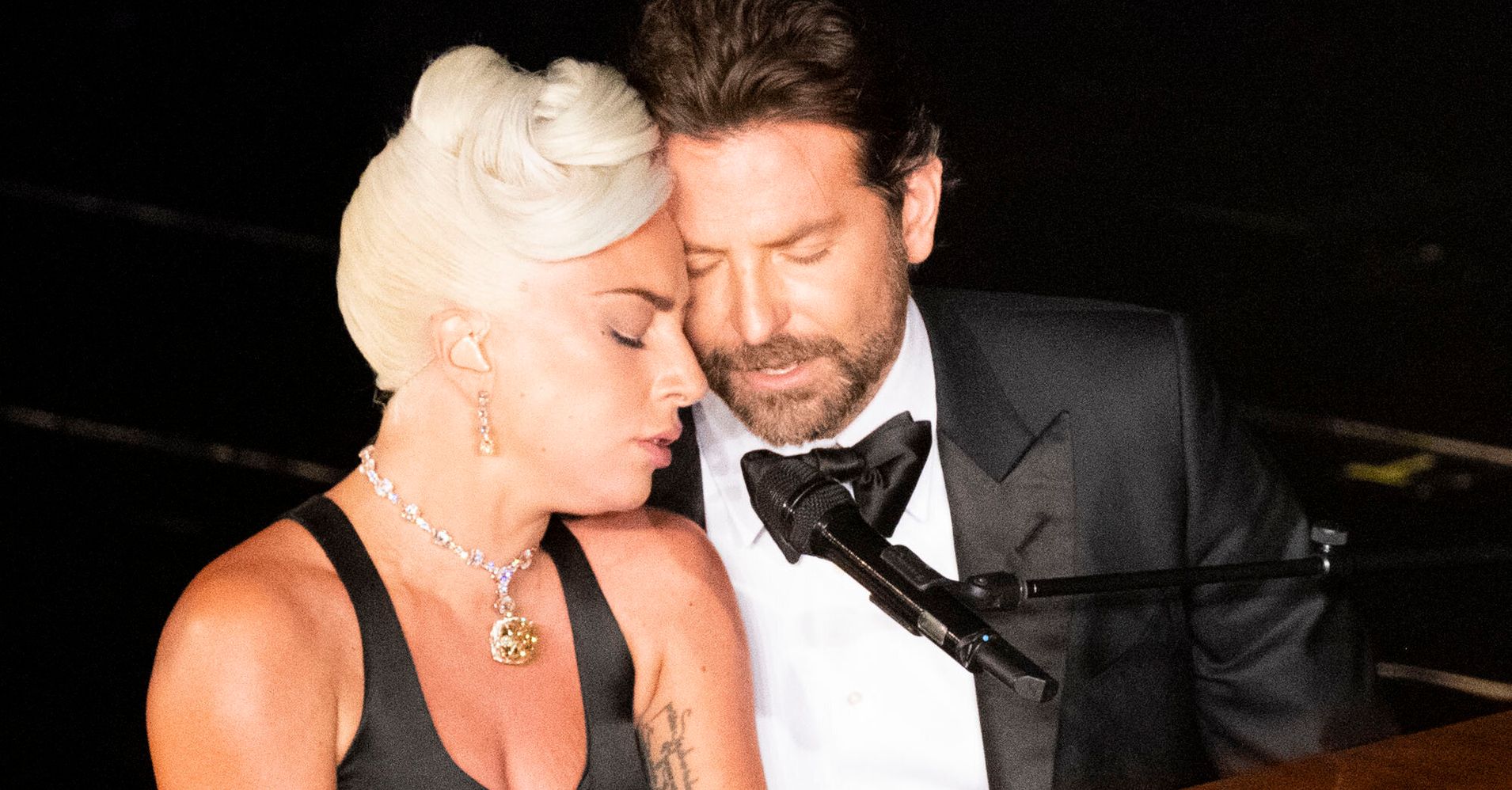 Bradley Cooper and Lady Gaga’s steamy performance of “Shallow” from “A Star is Born” at the 2019 Academy Awards will forever be remembered as one of Oscar night’s most memorable (and meme-able) moments.

Since then, fans have been rallying for the two stars to team up onstage once more, and though their pleas have thus far been fruitless, Cooper does have a reunion of sorts in mind.

In a Thursday appearance on “The Ellen DeGeneres Show,” Cooper ruled out the possibility of joining Lady Gaga on a concert tour but suggested that a one-night-only celebration of “A Star is Born” could be in order.

“What I thought would be a cool thing to do, maybe one night, is do a live reading of the movie, of the script, and sing all the songs as you’re reading the script, like at the Hollywood Bowl or something,” he said. “That would be cool, right?”

Such events have, in recent years, become a boon for venues like the Hollywood Bowl. Next month, Disney will stage “The Little Mermaid — An Immersive Live-to-Film Concert Experience,” starring Lea Michele and Harvey Fierstein, in honor of the 30th anniversary of the animated film.

So yes, Bradley ― that would be very, very cool for “A Star is Born” fans.

Later in the interview, Cooper talked about how becoming a first-time father to daughter Lea De Seine, 2, has changed his perspective on life.

“It allowed me to embrace my childlike self without any sort of fear of judgment,” he said. “I could just play with toys all day long … or watch cartoons endlessly and not feel like I’m wasting my life.”

“The innocence is beautiful to see,” he added.