BTS, Steve Aoki 'Waste It On Me' Video Is All-Asian Star-Studded Perfection 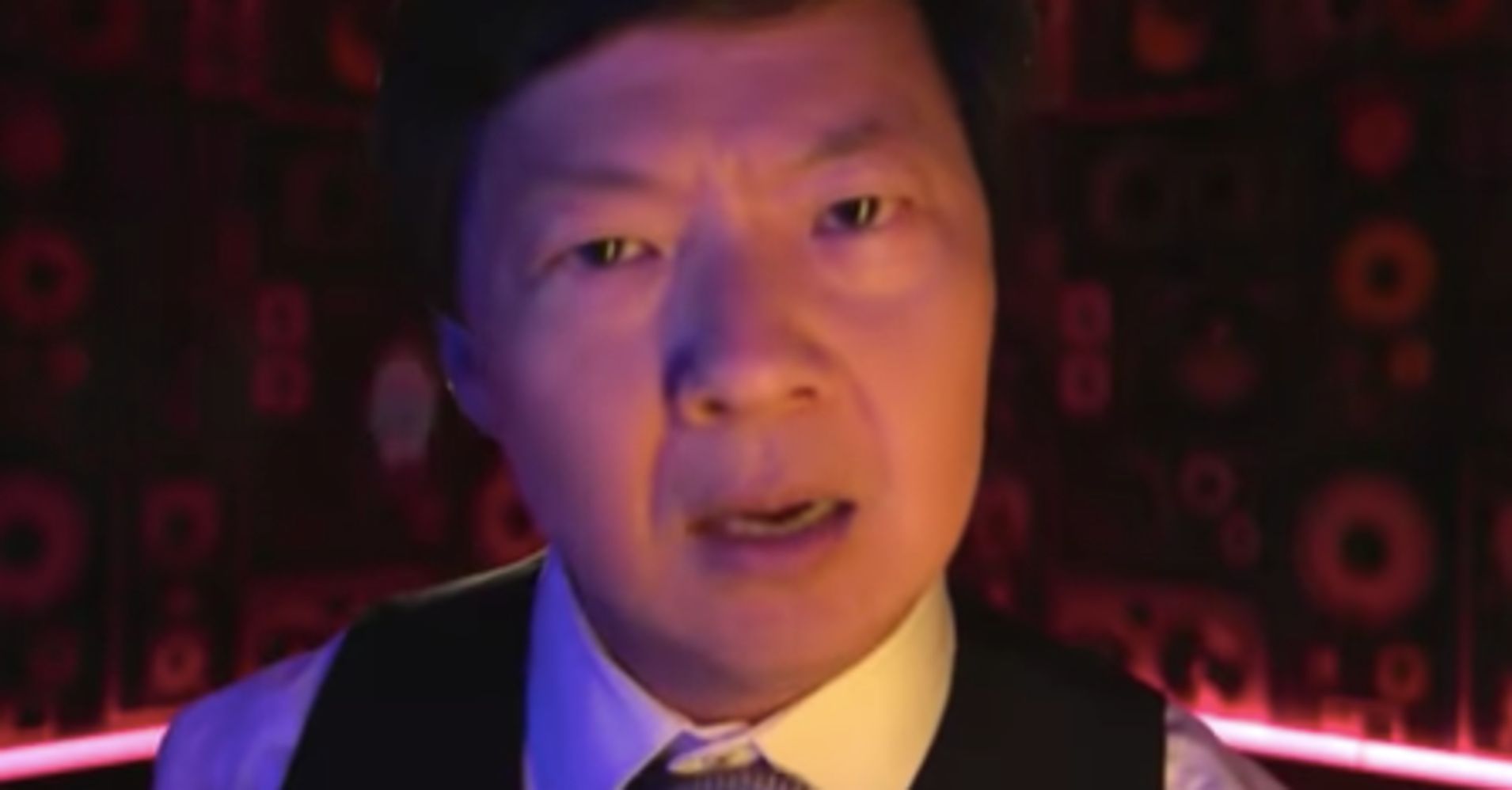 There are so many stars in this music video, we’ve pretty much been blinded by the light.

DJ Steve Aoki and K-pop band BTS released the music video for their song collaboration “Waste It on Me” on Monday. After just a few seconds of the clip, it’s immediately obvious it does not lack any star power.

And while it’s sad to see Jeong’s heart ache, don’t worry: There’s a happy ending after all.

The DJ tweeted about the video, saying he is “so proud to release this one with my Azn fam.”

Here it is…the video you all deserve 💯 so proud to release this one with my Azn fam!! This one’s for you. Let me know what ya think! https://t.co/kWM1KJg17M #wasteitonme pic.twitter.com/JmRwZdPCRU

“Waste It on Me,” which was released in late October, has already had quite a bit of success, debuting on the Billboard Hot 100.