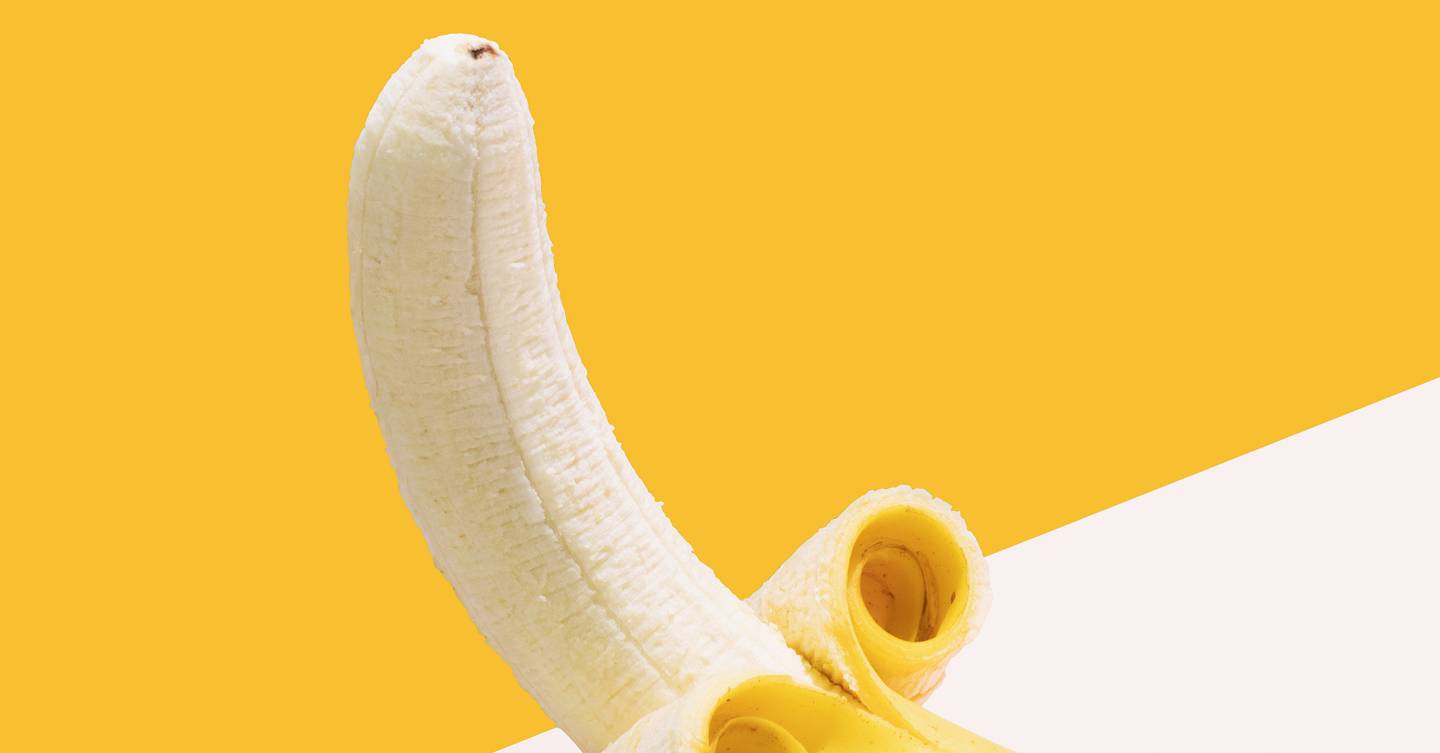 One of the worst things about being on the internet as a woman has got to be receiving unsolicited dick pics. According to a recent study from YouGov, 53 per cent of millennial women have received them, which is just staggering.

It’s particularly bad on dating apps, right? You exchange a few messages with a guy and dare to hope that he’s decent, only to receive a photograph you were just not ready to see. It’s obscene and unjust and frankly, a frightening nuisance. We’ve had enough.

It remains one of the most baffling, sinister hobbies mankind has pursued – something we will truly never understand. Why any dude thinks it is any way acceptable to send a woman photographs of his junk is beyond me. What’s clear, though, is that the platforms we use online should be doing more to protect us from unwanted lewd snaps.

Enter: everyone’s fave feminist dating app. Bumble has just announced that they will be introducing a brand new feature that should keep us safer.

Known as “Private Detector”, this new feature will use some fancy AI to decide if an image is inappropriate. It will do us the immense kindness of blurring the image and sending us an alert to tell us we’ve, ah, got mail. Apparently, this nifty little feature has an 98 per cent accuracy rate, which is impressive. Once a Bumble user gets that alert in their inbox, they’re asked to choose whether they’d like to receive the image or not, and from there they can either block or report the man who sent it.

This sophisticated anti-dick pic technology is not available just yet, unfortunately. It should be rolled out in June this year, according to co-founder Audrey Andreev and Whitney Wolfe. It’ll also be integrated on other dating apps founded by Audrey, which includes Badoo, gay dating app Chappy and 50+ dating app Lumen.

We just got this straight from Bumble themselves: “User safety is of the utmost importance to Bumble and has been from day one. From giving women the control and photo verification to enhanced block and report features and global moderation teams, we have and will continue to invest heavily in the safety of our users. The issues of unsolicited lewd images is not just our issue, it’s a global issue for women. In fact, studies have shown that over half of millennial women have received an unsolicited lewd image and we feel it’s our responsibility to do everything we can to combat this problem. Not only are we building tech into our platforms to prevent this, we’re working hard with lawmakers in Texas and Washington DC to pass a bill that makes the sending of unsolicited lewd images a punishable crime.”