'Call Me By Your Name' Author Confirms A Sequel Is Forthcoming 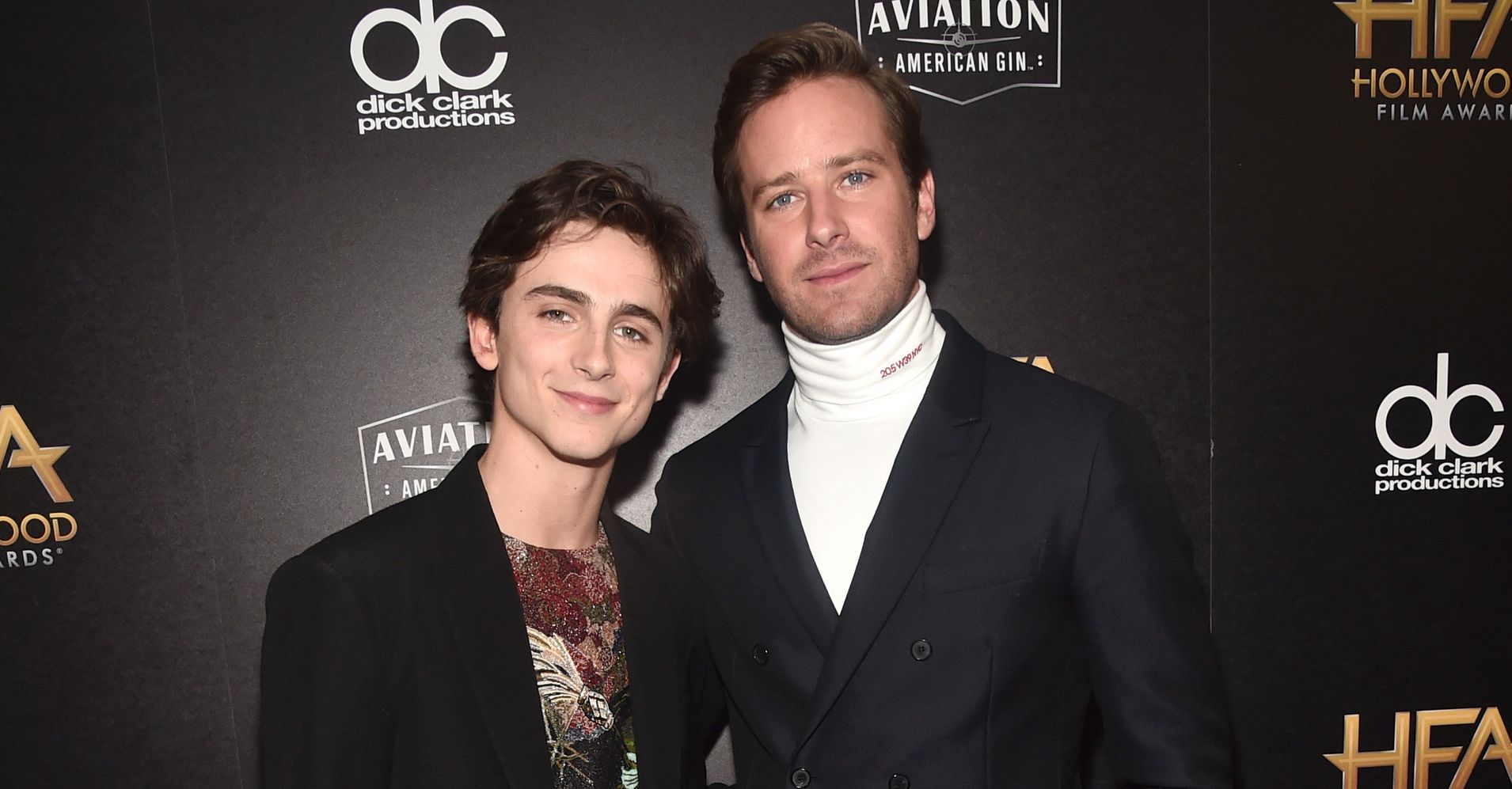 Fans anxious for a sequel to “Call Me by Your Name” can take solace in the fact that a follow-up is, in fact, happening ― at least in book form.

Publisher Farrar, Straus and Giroux will release André Aciman’s Find Me this October. The novel will pick up where 2007’s Call Me by Your Name left off and revisit gay lovers Elio and Oliver ― played by Timothée Chalamet and Armie Hammer in the 2017 film adaptation ― albeit in vastly different locations.

“In Find Me, Aciman shows us Elio’s father Samuel, now divorced, on a trip from Florence to Rome to visit Elio, who has become a gifted classical pianist,” explains a Farrar, Straus and Giroux press release cited by Vulture. “A chance encounter on the train leads to a relationship that changes Sami’s life definitively. Elio soon moves to Paris where he too has a consequential affair, while Oliver, now a professor in northern New England with sons who are nearly grown, suddenly finds himself contemplating a return visit to Europe.”

Aciman, whose novels include 2010’s Eight White Nights and 2017’s Enigma Variations, said the 2017 Oscar-nominated film adaptation of his original book “made me realize that I wanted to be back with them and watch them over the years — which is why I wrote Find Me.”

“The world of Call Me by Your Name never left me,” he told Vulture. “Though I created the characters and was the author of their lives, what I never expected was that they’d end up teaching me things about intimacy and about love that I didn’t quite think I knew until I’d put them down on paper.”

Whether Aciman’s new novel has any impact on “Call Me by Your Name” as a film franchise, of course, remains to be seen. The author’s announcement, however, comes just days after Hammer appeared to quash fans’ hopes for a movie sequel, telling Vulture in an interview published Tuesday, “I don’t know that anything will match up to the first, you know?”

“If we do make a second one, I think we’re setting ourselves up for disappointment,” he added.

Hammer’s remarks, meanwhile, contradicted those of director Luca Guadagnino, who last year expressed interest in turning Elio and Oliver’s adventures into a “Before Sunrise”-like trilogy that would traverse continents and touch on the HIV and AIDS crisis.

Around the same time, Aciman seemed skeptical of Guadagnino’s planned approach, saying he’d “love to” work on a sequel but stressing, “I’ve said what I had to say.”