Carrie Fisher's Family Is 'Thrilled At What's Been Done' With Leia In 'Star Wars: Episode IX' 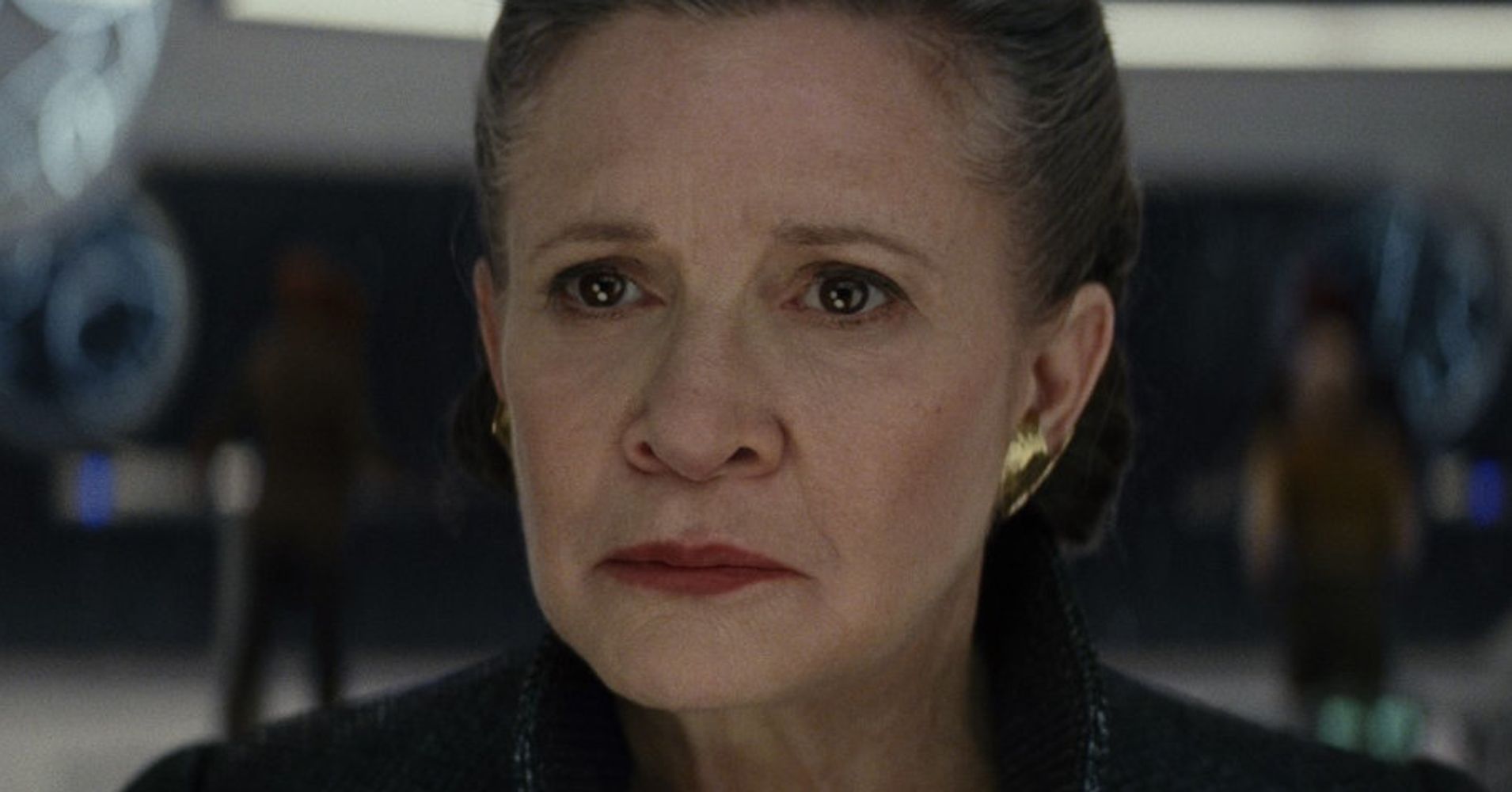 Many questions remained about the future of “Star Wars” character Leia Organa after actress Carrie Fisher died in December 2016, but now fans have some reassurance that her family is “thrilled” about the heroine’s appearance in the next installment.

“We’re not allowed to talk about the details of anything,” Todd Fisher said. “But we’re thrilled at what’s been done.”

Fisher stressed that the footage of his sister in the as yet untitled film will be fresh.

“There’s a lot of minutes of footage. I don’t mean just outtakes,” he said. “This is unused, new content that could be woven into the storyline. That’s what’s going to give everybody such a great kick. It’s going to look like it was meant to be. Like it was shot yesterday.”

Carrie Fisher last appeared as Leia Organa in 2017′s “The Last Jedi,” which was released posthumously but completed shooting before her death.

Friends, family and fans of Carrie Fisher certainly miss the actress. On the second anniversary of Fisher’s death Thursday, “Star Wars” co-star Mark Hamill remembered her with a heartwarming tweet.

“It makes me so happy to know how overwhelmed & touched she would be by the worldwide outpouring of love & affection for her today,” Hamill wrote.

Included was an image that encapsulated the late actress’ biting sense of humor, which legions of fans came to love.

Fisher’s daughter, actress Billie Lourd, posted a moving video on Instagram. In it Lourd sings “These Days,” a song by Jackson Browne that she says was one of her mother’s favorites.