Chance The Rapper Is Taking A Sabbatical To Study The Bible 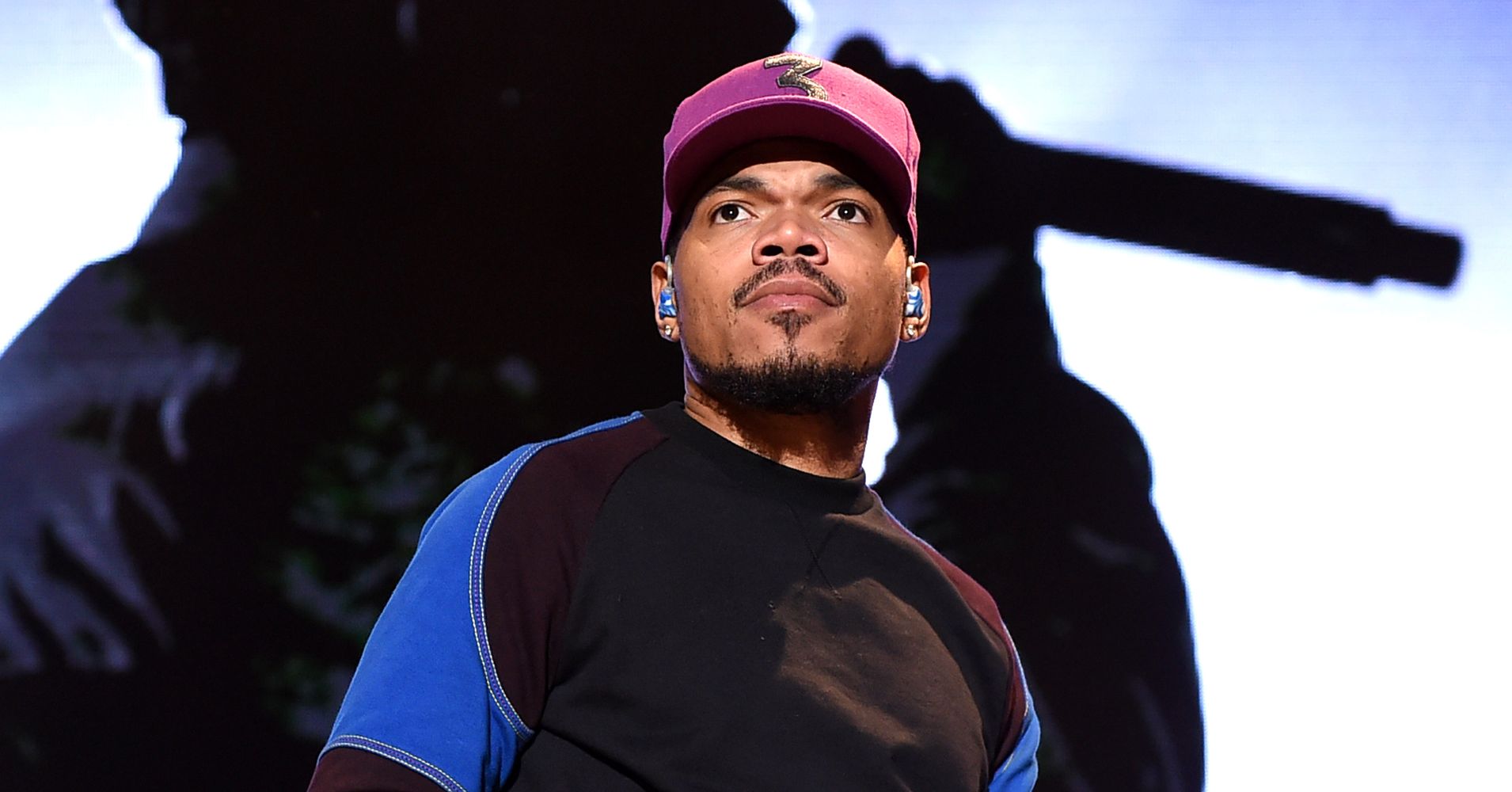 Chance the Rapper has announced he’s taking his “first sabbatical” and that he’ll use the time to dive deeper into his Christian faith.

The Grammy-winning musician and philanthropist revealed in an Instagram post on Dec. 7 that he is heading out of the country on a plane to study the Bible, which he admits he is “very unfamiliar with.”

“I’ve been brought up by my family to know Christ but I haven’t taken it upon myself to really just take a couple days and read my bible,” the 25-year-old, whose real name is Chancelor Bennett, wrote in a post. “We all quote scripture and tell each other what God likes and doesn’t like but how much time do we spend as followers of Jesus to really just read and KNOW his Word.”

Chance suggested that his decision to study scripture was partly due to the birth of his nephew, Charlie Matthew. His post was accompanied by a short video of him cradling the baby.

“He’s the first boy of the next line and he needs his uncle to be educated,” Chance wrote.

The rapper also hinted that his goal for the sabbatical was to read five or more books from the Bible ― and to quit smoking.

In a subsequent post, Chance shared a page from a Christian devotional, books that are typically used to guide spiritual reflection. The evangelical website Christianity Today identified the book as A Diary of Private Prayer, a devotional from the Scottish theologian John Baillie that contains prayers for the morning and evening.

Chance has been open about his religious beliefs on social media and in his lyrics, identifying in 2016’s “Grown Ass Kid” as a “Christian rapper.”

It’s unclear how long Chance’s sabbatical will last. The rapper is due to perform on Dec. 20 at a fundraiser for those experiencing homelessness in his native Chicago, an event that is being organized by his charity, SocialWorks.