Channing Tatum and Jenna Dewan have finalized their divorce nearly two years after announcing their separation.

The dancing duo — who separated in April 2018 — reached an agreement over custody of their six-year-old daughter Everly.

Channing and Jenna, both 39, agreed to ‘split custody 50/50’ and work out a schedule to fairly divide holidays between each home, according to The Blast. 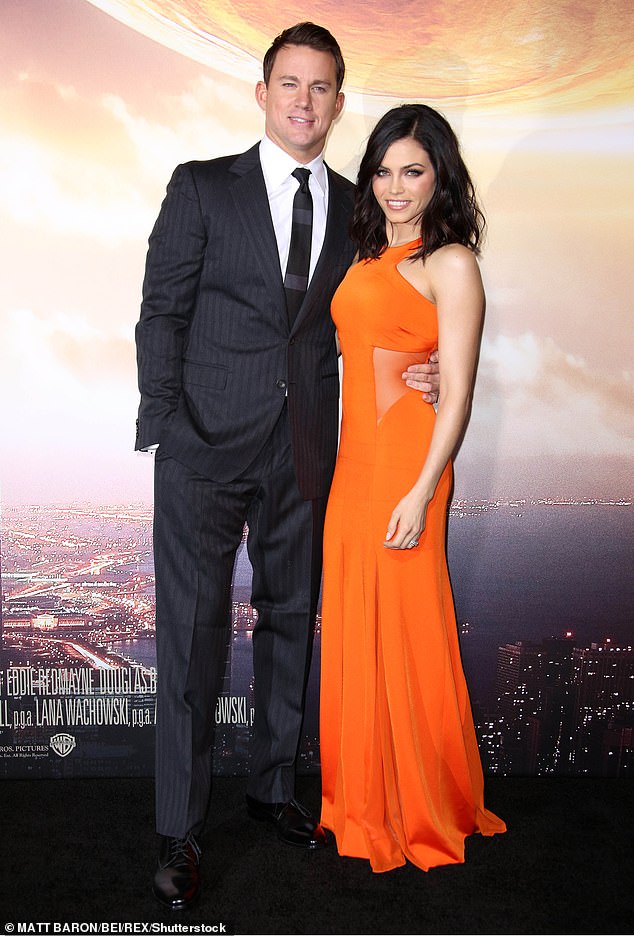 Over: Channing Tatum and Jenna Dewan have finalized their divorce nearly two years after announcing their separation; seen in 2015

The proud parents have also agreed not to feature Everly in ‘any for-profit posts’ on social media.

This includes ‘sponsorships, advertisements, or any social media campaign without the other party’s consent.’

Tatum and Dewan agreed that they are both allowed to post family pictures whenever they want.

Their new agreement comes two months after Channing reportedly left Jenna stunned when he asked a judge to draw up a holiday custody schedule for their daughter. 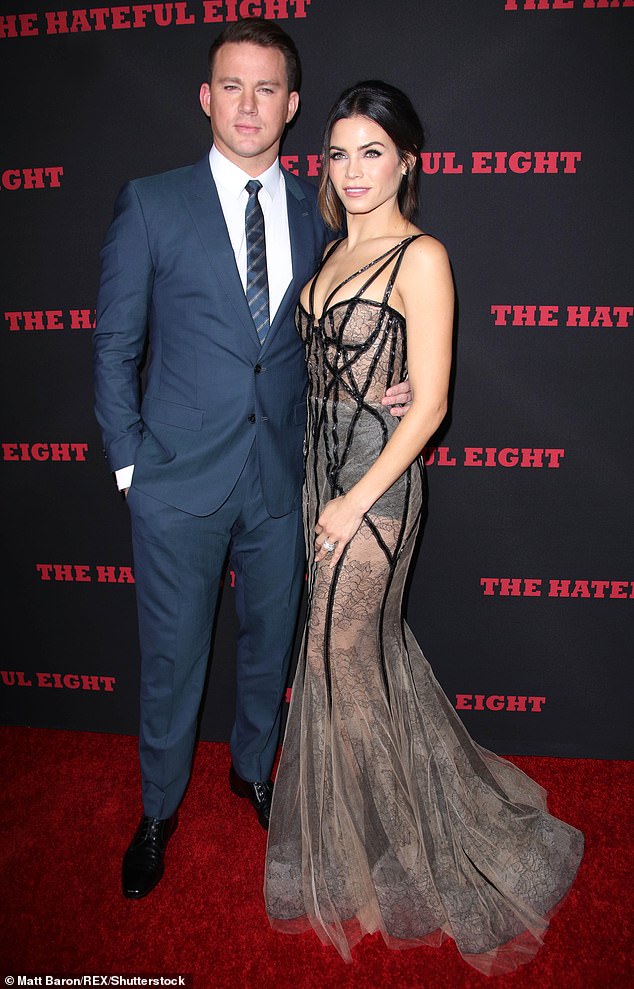 Co-parents: Channing and Jenna, both 39, agreed to ‘split custody 50/50’ and work out a schedule to fairly divide holidays between each home, according to The Blast; seen in 2015

The actor — who recently rekindled his romance with singer Jessie J — submitted paperwork asking for a number of decisions to be made about the care of Everly.

His request included monthly meetings with a therapist to draw up the schedule, arrangements for travelling with her in the US without consent from the other parent, the use of a website to document information on her health, safety, welfare and education and confirmation that the youngster can be FaceTimed every day by the person she isn’t currently in the care of.

However, it was claimed that Jenna — who is expecting a baby with fiance Steve Kazee — had already signed off on the holiday schedule and there were times when she had been working and asked to change the plans but Channing refused. 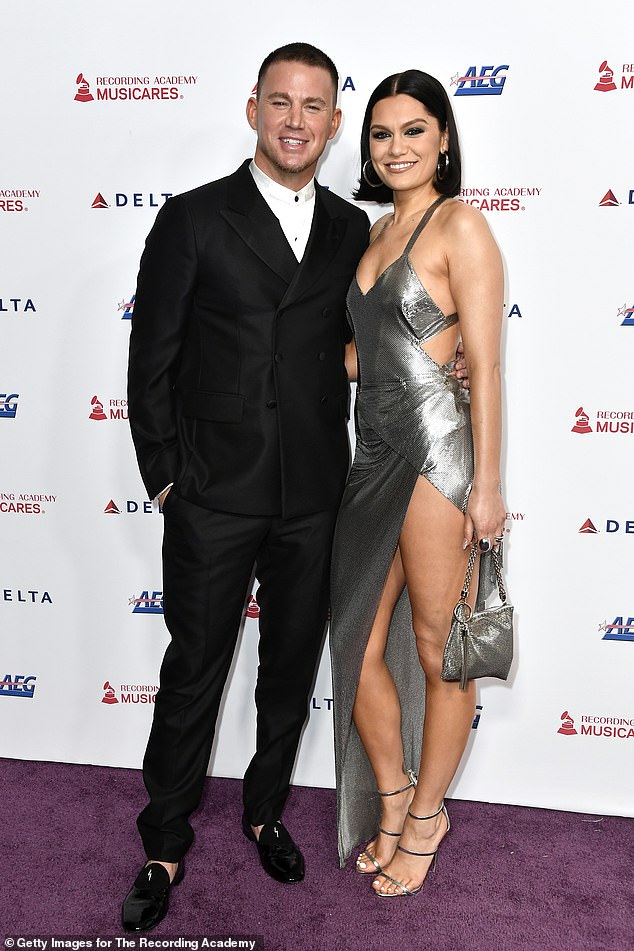 Heating Up: Channing made his rekindled relationship with Jesse James official at MusicCares on Friday night

Sources close to the star argued Jenna had agreed to some of the schedule but not all of it.

There were also said to be issues over child support payments with Jenna’s pals claiming her ex-husband wasn’t contributing, while sources on Channing’s side insisted there is a ‘very specific’ joint account with shared funds that cover Everly’s expenses.

Channing and Jenna met while filming their dance flick Step Up in 2006 and were married in Malibu on July 11, 2009. 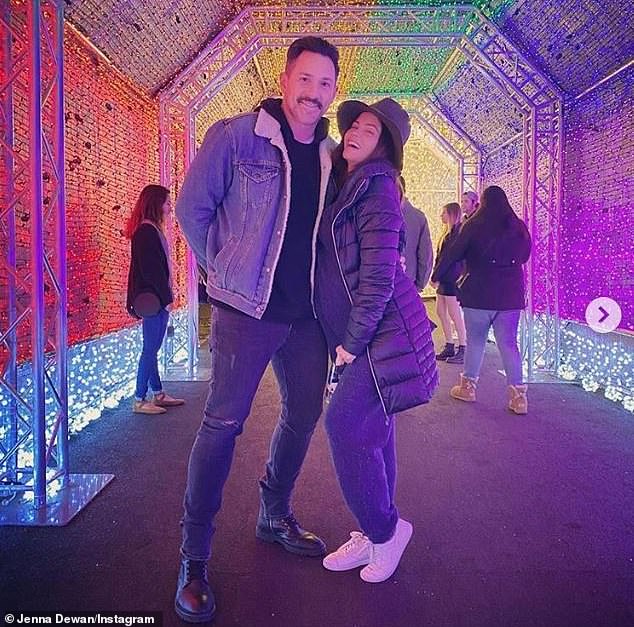 Baby on board: Jenna is expecting a little one with her boyfriend Steve Kazee; seen on Instagram

Abby Lee Miller tearfully tells Dr Oz that she asked her friends why they didn’t just...