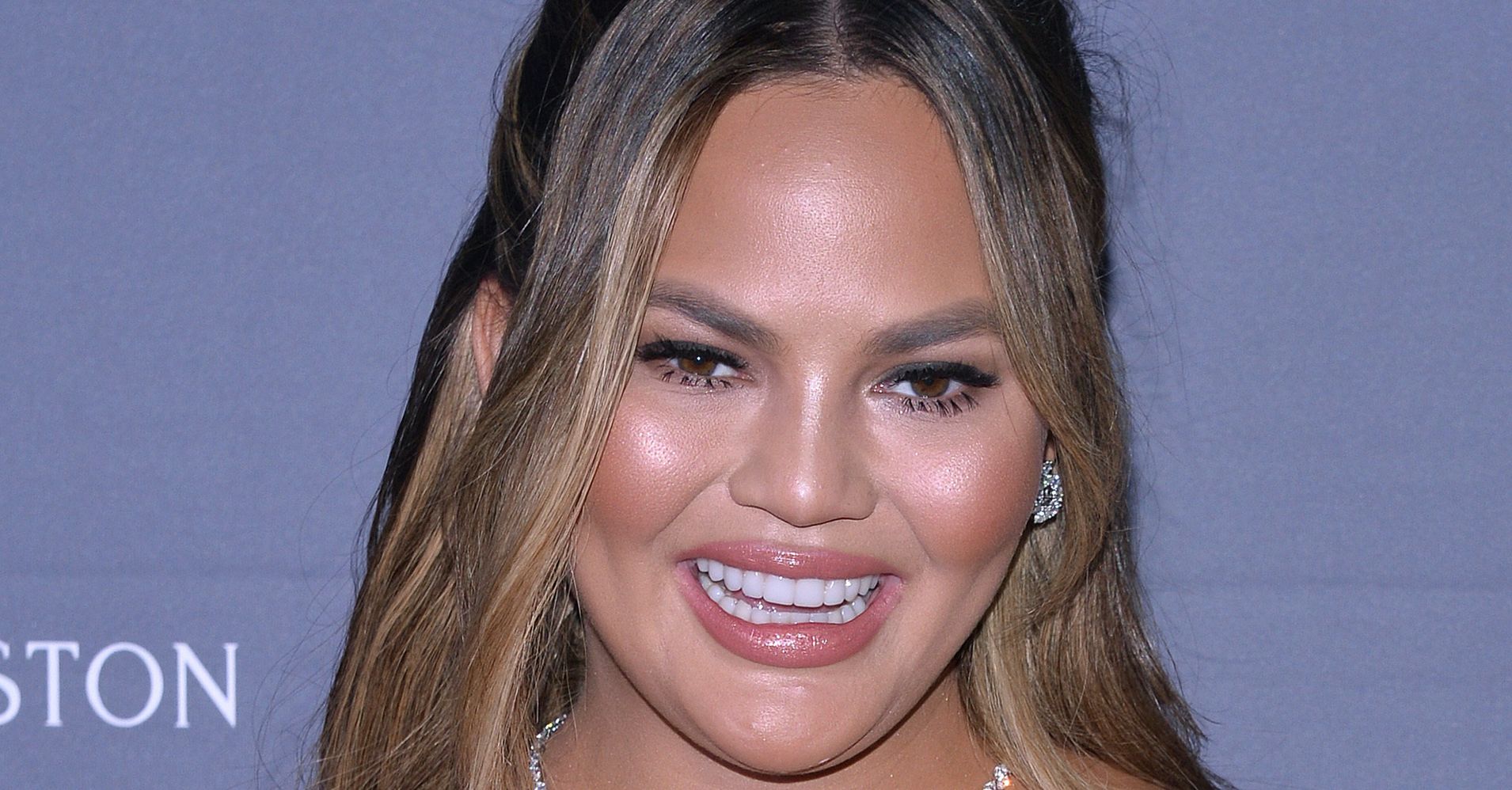 Chrissy Teigen has never been one to hold back, and she certainly didn’t censor herself while co-hosting NBC’s New Year’s Eve show.

“Classical vaginal steaming … yeah, I like to steam my vag,” the 33-year-old Teigen said as a photo that she posted on Instagram of her doing the treatment popped up on screen.

“Listen, I don’t like to do it, but if GP [Gwyneth Paltrow] tells me to do it, I’m kinda into it,” Teigen added.

“What does that mean?” Daly asked.

“You steam your ― listen, there’s a lot to it,” she said, trying to explain. He joked, “You should be in prison.”

In case you missed @chrissyteigen talking to @CarsonDaly about vaginal steaming on the #NewYearsEve show on @nbc… pic.twitter.com/GaHaU6yC68

Some viewers weren’t happy that Teigen brought up a topic like that on national television, especially because young kids were tuned in:

Still recovering from the absolute WORST New Year’s Eve broadcast in my life!?! @nbc @CarsonDaly @chrissyteigen What a waste of my final hour of 2018! My poor kids! I really don’t even know how to explain “vaginal steaming” to them?!?! 😩.

Maybe I’m old but not that old. Watching NBC with my 12 year old 20 min before the ball drops and Chrissy Teigen starts talking about vaginal steaming. Really?! The host of NYE…vaginal steaming? Come on…have a little CLASS. Too many families watching honey. Not cute.

AND @NBC showed a photo of said vaginal steaming. What the hell is wrong with you people?? How is this family appropriate? I’m confused…

thanks to #NBCNewYearsEve I had to explain to my 8 year old son what vaginal steaming is. Thanks #chrissyteigen, real classy.

“Face mask / heat pad / vagina steam no I don’t know if any of this works but it can’t hurt right? *vagina dissolves*,” she captioned the photo on Instagram on June 2018.

But Jennifer Gunter, a San Francisco–based OB/GYN and writer, advised people to exercise caution before attempting the steams, as they are completely unnecessary.

“Claims that [vaginal steams] can somehow impact vaginal or uterine health are not biologically plausible,” Gunter said in 2016. “A vagina does not need to be detoxed. Ever. The vagina is a self-cleaning oven. That is why we have good bacteria.”

Vaginal steaming aside, Teigen had a bit of a rough start to 2019, when she slammed into an umbrella while attempting to kiss co-host Leslie Jones at midnight on the broadcast.