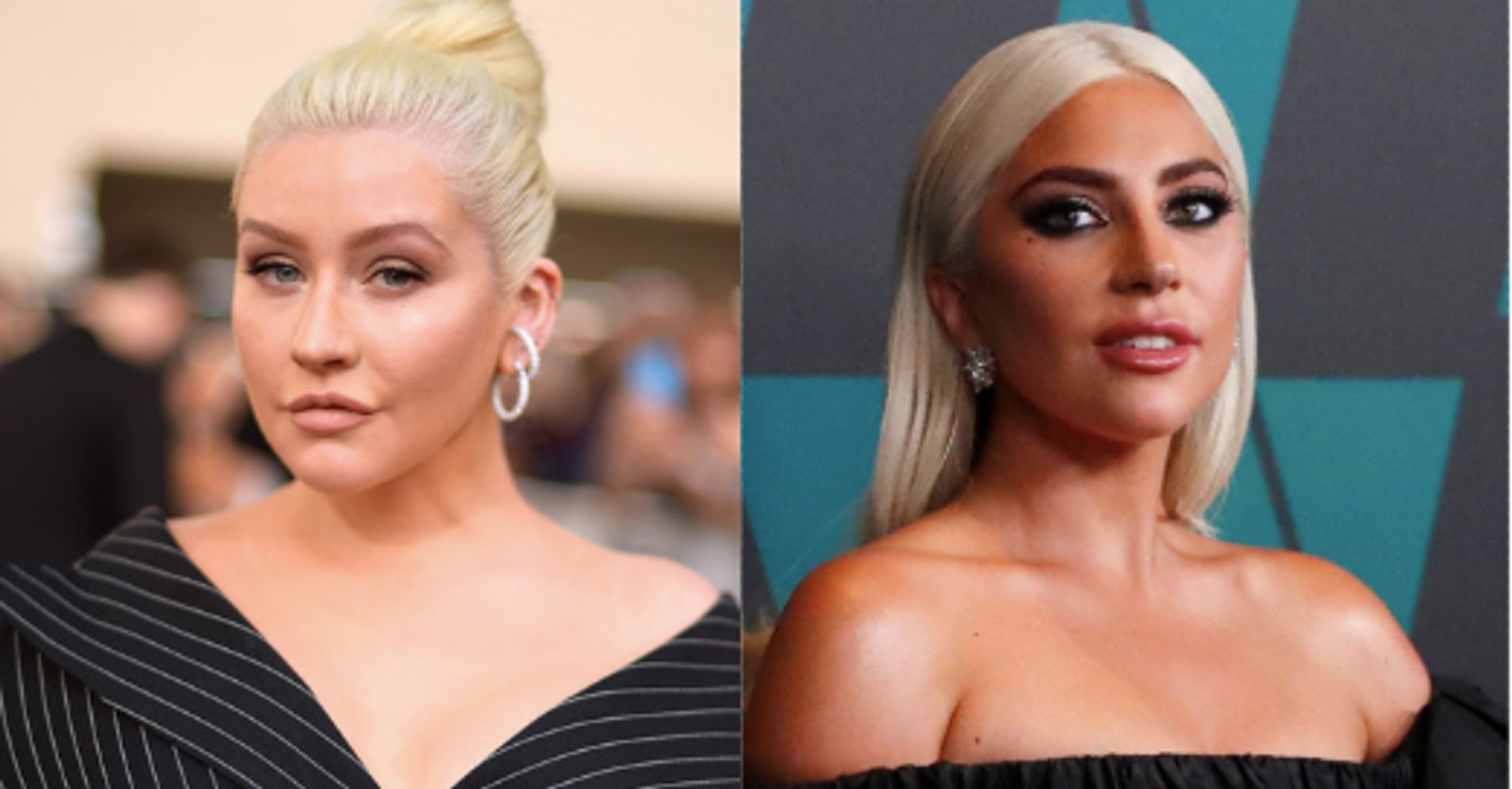 Christina Aguilera is standing with Lady Gaga as a fellow “survivor of past predators” as the latter singer apologizes for her past collaboration with accused sex abuser R. Kelly.

After Gaga removed the controversial track “Do What U Want” featuring Kelly from all streaming services earlier this week, Aguilera shared a heartfelt message directed at the “Star Is Born” actress.

Gaga broke her long-held silence about collaborating with the disgraced R&B singer on her 2013 album “Artpop” on Thursday, apologizing for her “poor judgment” during a “dark time in [her] life.” Gaga and Aguilera had dropped an alternate duet of the song months after the original release, which is now the only version available.

Now, Aguilera is praising Gaga for speaking out and “doing the right thing” in an Instagram message posted Friday.

“This is a reminder of women sticking together— and not letting a man take ownership of a great song/ moment,” Aguilera wrote alongside photos of herself and Gaga from a performance on “The Voice.”

“If anything the message of this song remains that although you may have had my body, you will never have my heart, my voice my life or my mind,” Aguilera continued. “Being a survivor of past predators myself, these lines spoke to me, which is why I did the song. I embrace all survivors of sexual and domestic violence and abuse holding a special place in my heart, and you @ladygaga, for doing the right thing! 💜”

The dual statements from Aguilera and Gaga come on the heels of the Lifetime network’s six-part TV documentary “Surviving R. Kelly,” which takes a comprehensive look at the mountain of sexual assault and misconduct allegations against the singer over the past two decades.

In more than 50 interviews, multiple women detailed alleged physical, mental and sexual abuses at the hands of R. Kelly, sparking an investigation in Georgia against the singer. Other previous collaborators including Chance the Rapper and Common have also spoken out against Kelly.

The R&B singer, meanwhile, continues to deny the claims. His attorney released a statement on Wednesday in response to Gaga’s apology, accusing her of “exploiting” the controversy.

“Mr. Kelly appreciates that she recognized his immense talent and collaborated with him to help her career, but finds it regrettable that she is now exploiting this controversy to try and help her in her effort to win an Oscar,” the statement read.

Gaga, who’s in the midst of an Oscar campaign after picking up a Golden Globe over the weekend, had described the allegations against Kelly as “absolutely horrible and indefensible.”

“I think it’s clear how explicitly twisted my thinking was at the time,” she wrote, referencing her own sexual assault as a teenager. “If I could go back and have a talk with my younger self I’d tell her to go through the therapy I have since then.”