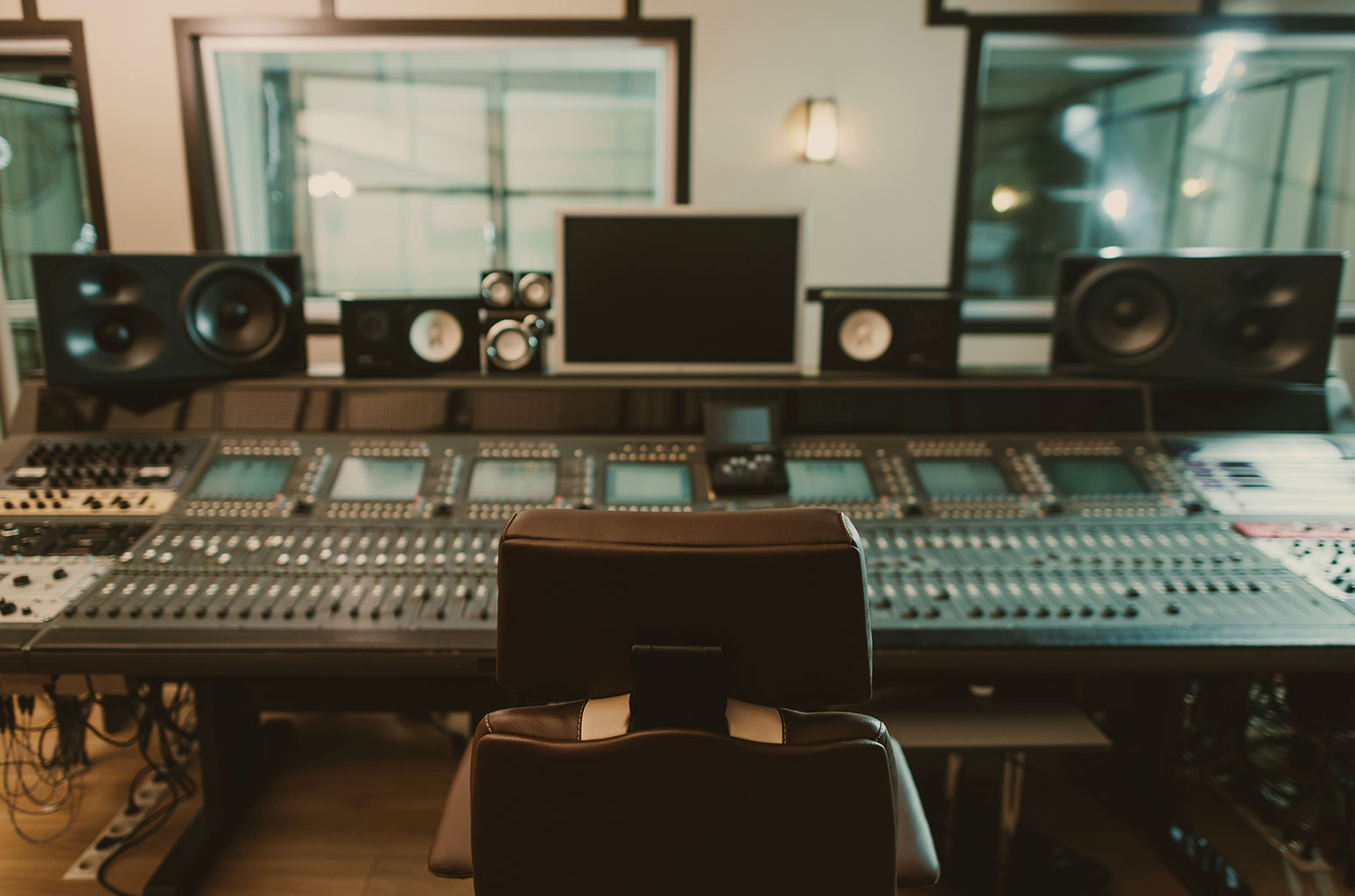 Legendary Cold Chisel frontman Jimmy Barnes worked with Will on Heat, Two Fires, and Last Wave of Summer. The late music maker was “one of the best sound engineers and the most gentle, sweet guys you’d ever meet,” Barnes recalls.

U.K.-based metal band Skindred recount Rick as “an incredibly talented musician, producer, mixer and engineer. Most importantly he was our friend,” while ARIA Award-winning Australian band Boy & Bear thanked the Will for “the love, talent and humour” he brought to their EP, With Emperor Antarctica.

“Rick was humble,” comments Michael Taylor, Managing Director of Universal Music Australia, in a statement to Billboard. “Many people he worked with didn’t know they were in a room with one of the best engineers in the business – multiple Grammy nominations, ARIA awards, multi-platinum records. And Rick preferred it this way – it kept the team approach and the super positive attitude he wanted in the studio when working…that anything is possible.”

Will leaves behind two sons, Oskar and Olly.

D’Angelo Brings Friends, Classics and No Drama to Verzuz Stage For Competition-Free Performance

After a little under an hour, D’Angelo breezily walked on the Ciroc-loaded stage with a...

Lady Gaga’s two French bulldogs, which were stolen by thieves who shot and wounded the dogwalker,...

Sheppard are back with all the colors of the musical rainbow on Kaleidoscope Eyes, their...

When I Killed the Prom Queen disbanded, some of the pieces reformed as Deez Nuts, which released...