Conan O'Brien Doesn't Hesitate Singling Out His Worst Guest Ever 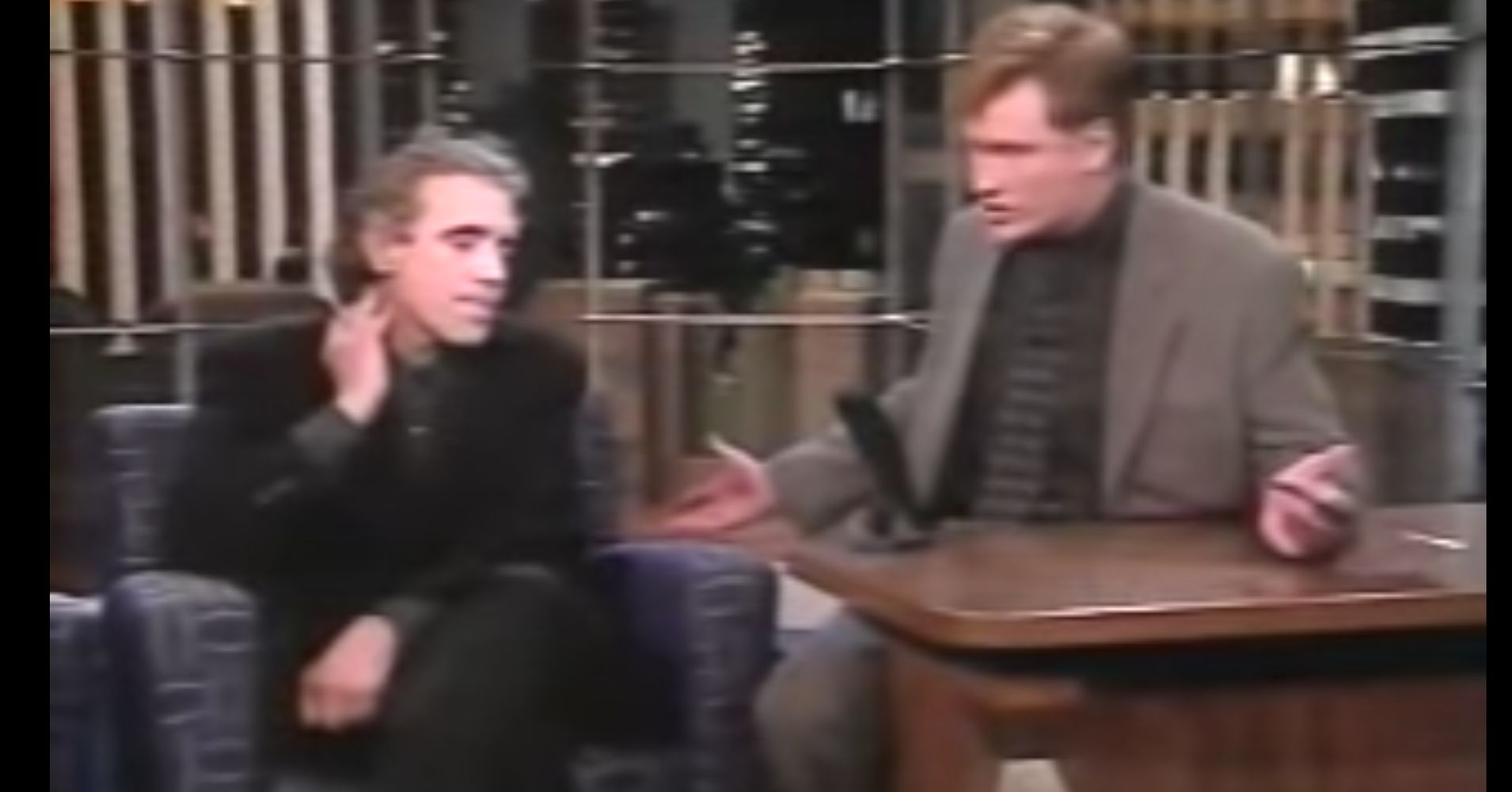 The lanky, red-pompadoured comedian has been a TV talk show host for more than 25 years now, which means Conan O’Brien by his own estimation has interviewed over 12,000 guests. So it would have been fair to assume that picking one as his worst guest ever would be a challenge for O’Brien.

Turns out, it was easy.

O’Brien appeared recently on actor Dax Shepard’s podcast “Armchair Expert.” Shepard recalled his own bad appearance on O’Brien’s show, but Conan assured him that he’s not even in the top 10 of worst guests.

When asked to name one or two guests he considered even worse, the late-night host immediately picked out controversial and eccentric director Abel Ferrara.

O’Brien said Ferrara, whose films include “Bad Lieutenant” and “Dangerous Game,” ran out of NBC’s building in New York shortly before his scheduled 1996 appearance. The show’s staff had to drag him back in.

“He came on camera against his will,” O’Brien said. “And then came out, and I think he started yelling at me.”

O’Brien said Ferrara may have been intoxicated, but added that he couldn’t be sure. Regardless, the chaotic interview on “Late Night with Conan OBrien” ended up being what the host calls “compellevision” ― a train wreck from which you cannot look away.

To see the full segment, check out the video above. Listen to full podcast interview with Shepard below or skip ahead to the 1:25:00 mark to hear the saga of Abel Ferrara.