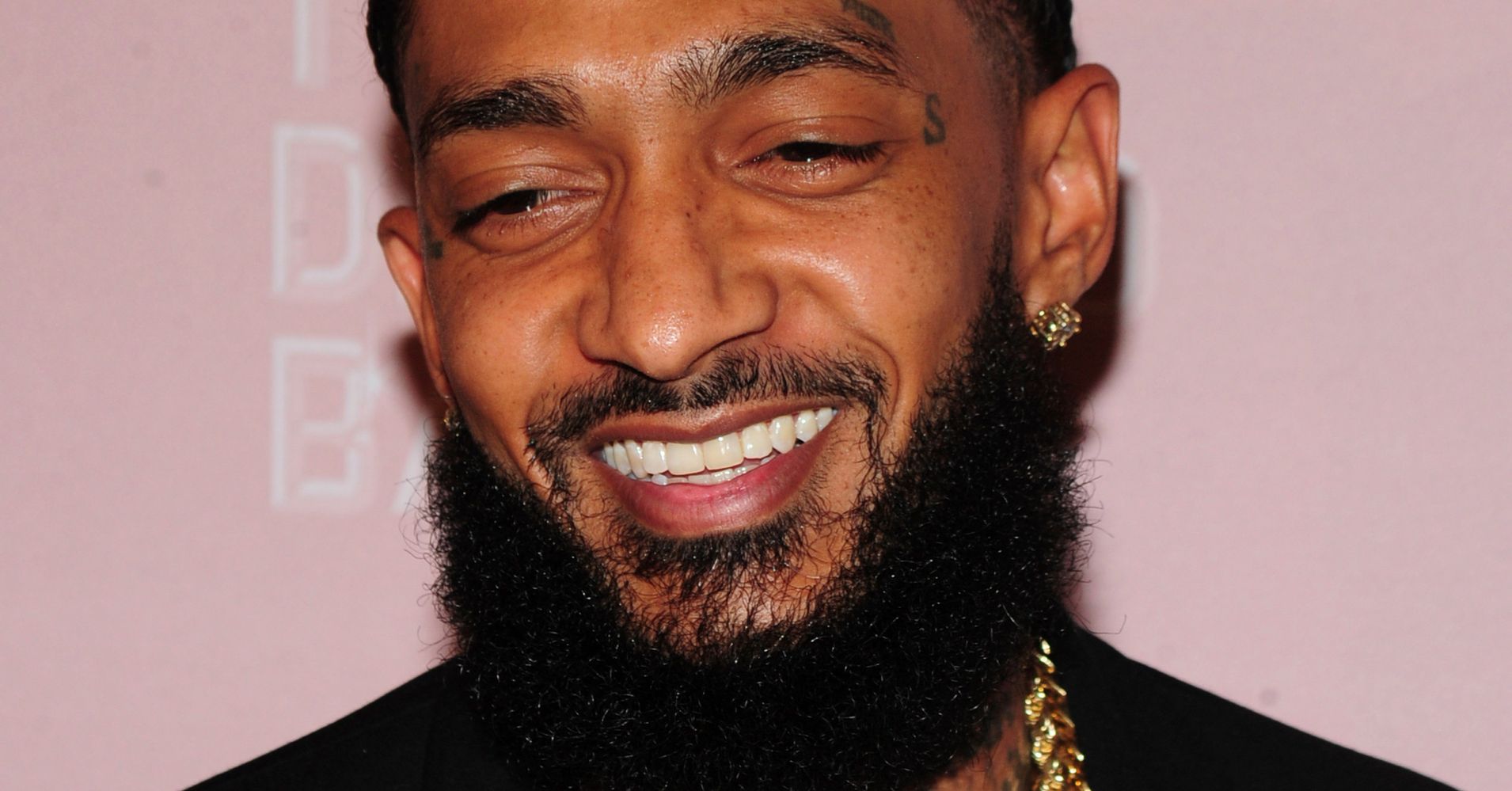 Nipsey Hussle, the South Los Angeles rapper and philanthropist who was shot to death outside of his store last week, was memorialized in Congress on Wednesday.

“Nipsey Hussle used the platform he created with his music to lift our community as he climbed,” Bass said before entering her tribute into the congressional record. “His business ventures, his investments, his philanthropy, his community engagement — every step of the way, he had a sole purpose of bettering the community he came from.”

Hussle received a Grammy nomination in 2019 for his album “Victory Lap” after selling his own mixtapes, which brought him acclaim, for nearly a decade.

In his music, Hussle often rapped about what life was like growing up in South LA, including the violence, gang culture and resilience of his community.

Before his death, the 33-year-old father of two had recently launched a co-working space and business incubator aimed at giving inner-city entrepreneurs a place to grow their businesses and develop technical and professional skills.

Before his death, Hussle, who often rapped about his previous ties to the Rollin 60s Neighborhood Crips gang, was scheduled to meet with the Los Angeles Police Department to discuss solutions to gang violence in the city.

“A humble visionary, he saw the overlooked and welcomed the dismissed. He reminded our community that the power we hold is the power of where we come from and that the awareness of that power can never be taken from us,” Bass said Wednesday.

For all he was given, he gave back. And for that legacy, South Los Angeles has been changed forever.

The contributions of Nipsey Hussle are now a part of United States history. pic.twitter.com/ieC6maoQdM

Also on Wednesday, city officials in Los Angeles announced plans for making a memorial to the slain rapper on a street he would refer to as home.

City Councilman Marqueece Harris-Dawson said he was submitting a motion to rename the intersection of Crenshaw Boulevard and Slauson Avenue to “Ermias ‘Nipsey Hussle’ Asghedom Square” after Hussle.

This week, I will officially submit a motion to name the intersection of #Crenshaw and #Slauson as “Nipsey Hussle Square”. #NipseyHussle pic.twitter.com/i617Lz1cyP