Could an afro emoji be on the way? A kickass petition has launched calling for more diverse emojis 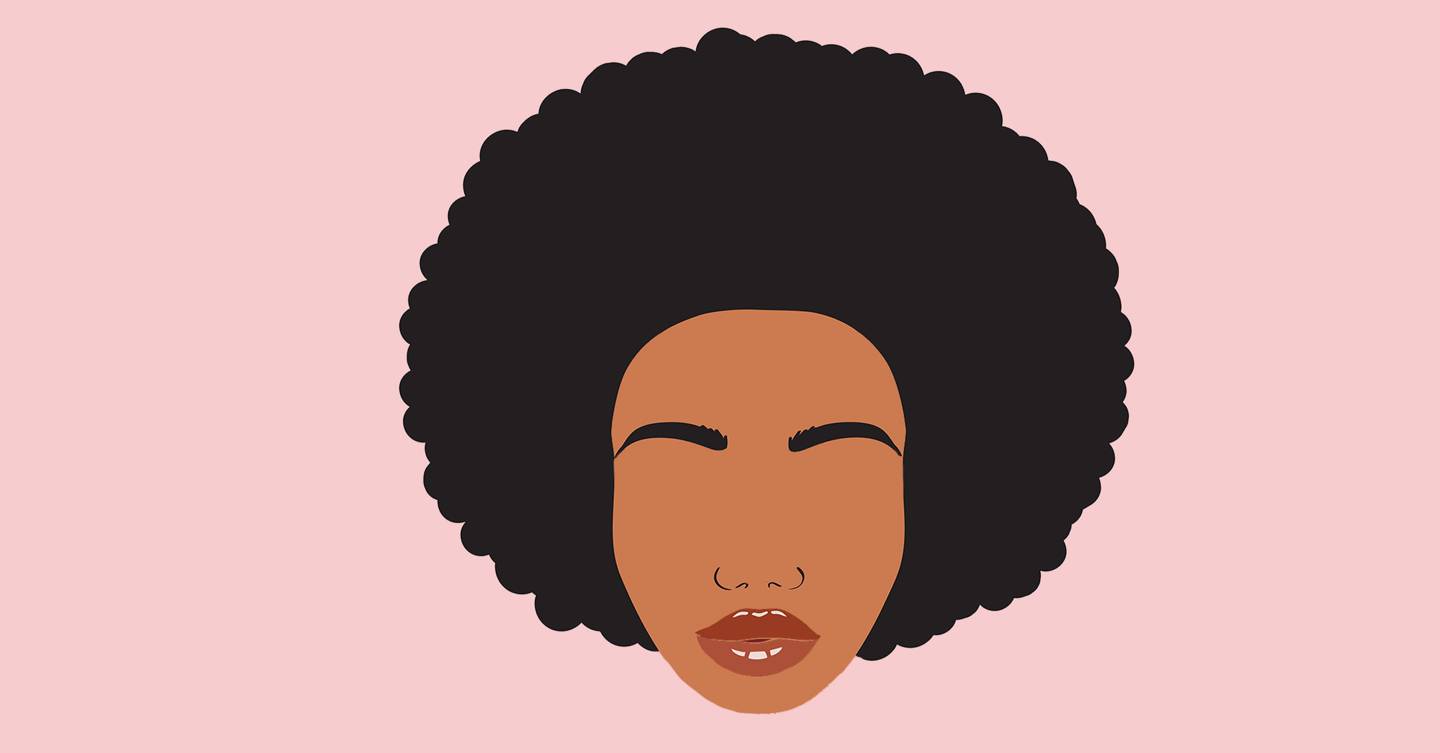 Let’s face it: Can we really express our true selves online without the power of emojis?

Our phones now allow us to channel our inner mermaids, wizards and genies – and now that redheads are finally being represented in the emoji world – there’s still someone missing. And that’s why Rhianna Jones, a writer from New York, has submitted a request for an afro emoji to the Unicode Consortium (aka the emoji gatekeepers).

Her call for an emoji of a person with an afro began with a petition via change.org, which has now gained over 25,000 signatures.

“Afro-haired users like myself, however, don’t have any emoji that reflect our hair or cultural identities,” she explained on the petition platform.

“Everybody should be able to see themselves in the digital conversations they’re having. Our hair and our stories matter.”

If we have emojis of various hair colours, then we can definitely make room for emojis of different hair styles and textures.

Rhianna has worked with designer Kerrilyn Gibson to create her own version of what the afro emoji should look like – all in different hair colours and skin tones.

“The addition of the Afro Hair Emoji would help diversify cultural representation and provide a more inclusive experience for emoji users. Our proposed range is inclusive of all skintones, ages and gender identities!”

Speaking with National Public Radio, Rhianna announced she has affectionately named her emoji Frolange after her ‘fro inspo Solange Knowles.

While there may be a bit of a wait before the emoji hits our screens, Rhianna is hoping that the petition will help raise awareness of the urgency and value of an Afro hair emoji – and help people feel more represented in our increasingly digital world.