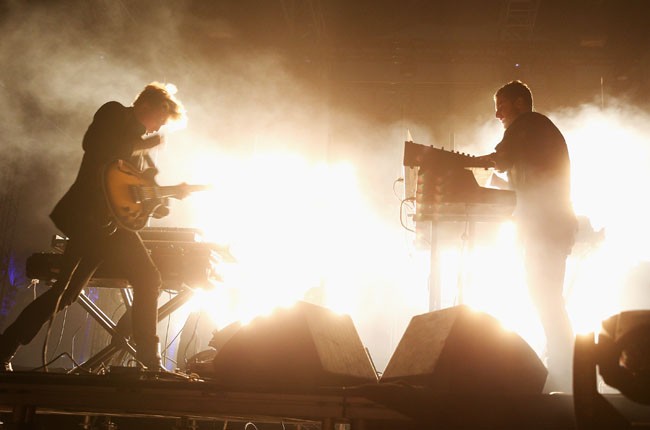 Darkside is back in the light with the announcement of Spiral, their first album in six years.

The duo, producer Nicolas Jaar and multi-instrumentalist Dave Harrington, made fans everywhere with their spatial and mind-bending blend of electronic instrumentation, psychedelic rock and space guitar, though their output consisted of just one EP; a single album, Psychic from 2013; plus a pair of LP outtakes and the release earlier this year of a live set.

According to a statement from Matador Records, Jaar and Harrington got to work on the record in 2018 and completed it in December of 2019.