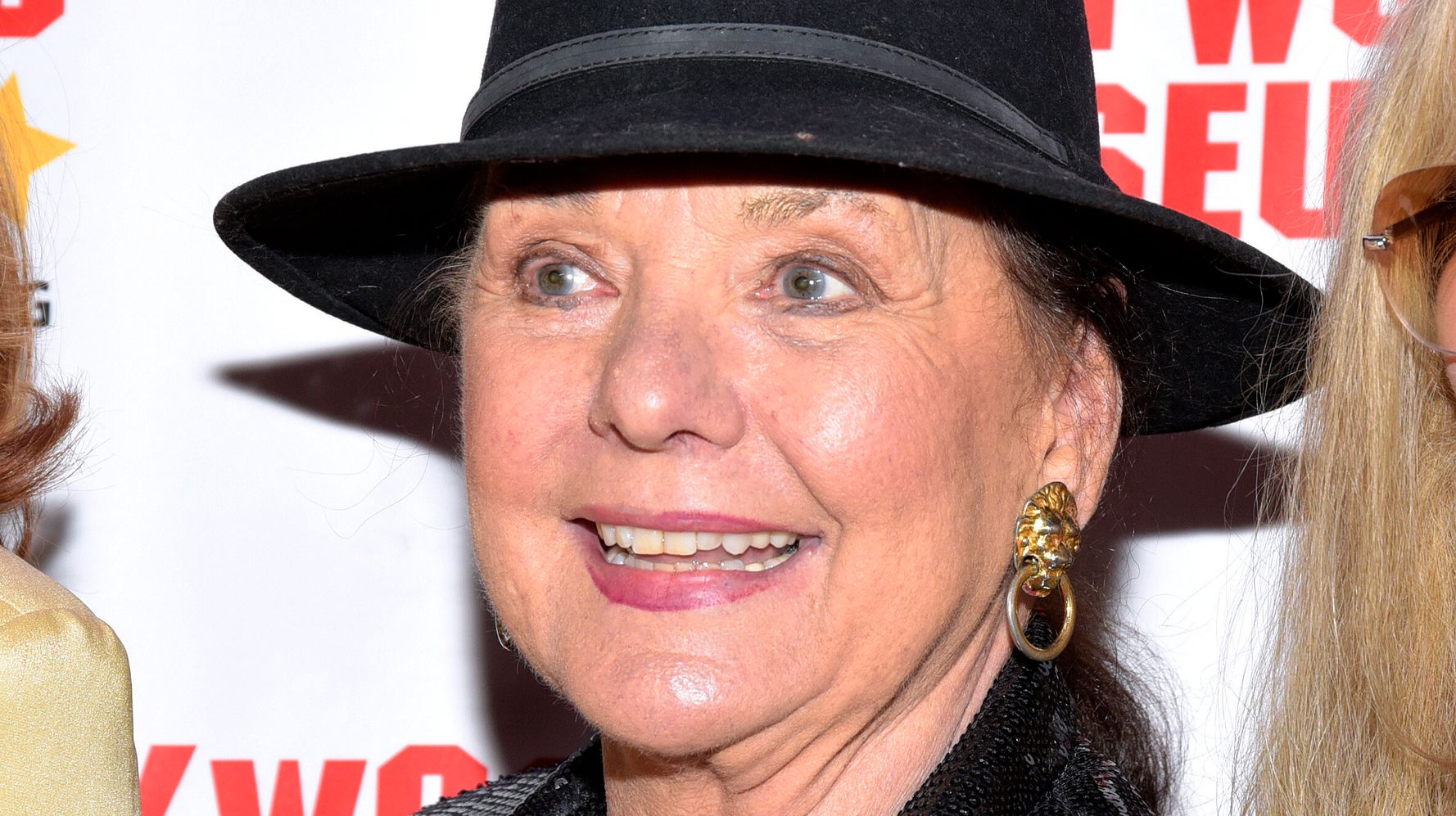 Actor Dawn Wells, who rose to fame playing the character Mary Ann on the 1960s sitcom “Gilligan’s Island,” died Wednesday in Los Angeles at the age of 82.

Born in Reno, Nevada, Wells originally studied chemistry in college before developing an interest in the arts.

After representing Nevada in the 1960 Miss America pageant, she moved to Los Angeles to attempt an acting career.

Wells did guest spots on shows like “77 Sunset Strip,” “Surfside 6” and “Hawaiian Eye” before being cast in 1964 as one of seven castaways stranded on “Gilligan’s Island.”

She beat out Raquel Welch for the role of Mary Ann, which led to her being declared one of TV Guide’s “50 Sexiest Stars of All Time” in 2005.

However, Wells’ character was treated as an afterthought during the first season of “Gilligan’s Island.” Neither she nor actor Russell Johnson, who played the professor, got screen credits and were referred to as “the rest” in the show’s opening theme song.

That changed in the second season when the lyrics were revised to include “the professor and Mary Ann.”

After “Gilligan’s Island” ended its run in 1967, Wells played Mary Ann in several TV movies, spinoff series and cameos, and served as producer on the TV movies “Surviving Gilligan’s Island” and “Return to the Bat Cave” with Adam West.

Wells also appeared in shows like “Growing Pains,” “The Bold and the Beautiful” and “Baywatch,” as well as in many stage productions including the national tours of “Chapter Two” and “They’re Playing Our Song.”

She also ran the Film Actors Boot Camp for seven years in Idaho.

In honor of the 50th anniversary of “Gilligan’s Island” in 2014, Wells wrote a book, “A Guide to Life: What Would Mary Ann Do?”

In 2018, after she reported being in difficult financial straits due to her health problems, fans raised nearly $ 200,000 for her.

Wells is survived by her stepsister, Weslee Wells.