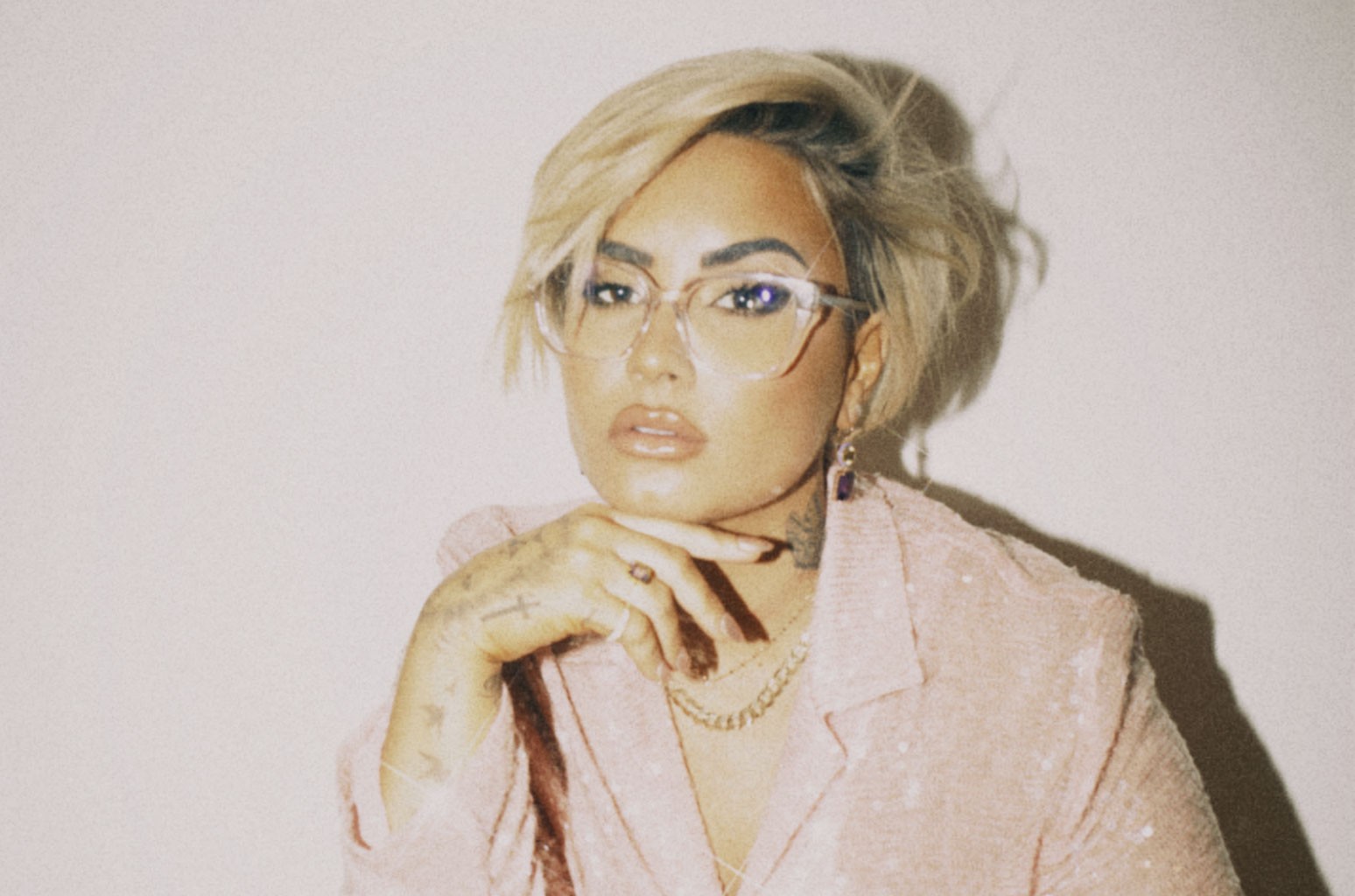 The late, great David Bowie could nab a 35th Top 10 as The Kit Kat Klub (Live New York 99) (Parlophone) bows at No. 6 on the chart blast, just ahead of The Fratellis‘ sixth album Half Drunk Under a Full Moon (Cooking Vinyl), at No. 7. Half Drunk could give the Scottish rockers’ a fourth Top 10.

Finally, U.S. rapper Lil Tjay has the most-streamed album of the week with Destined 2 Win (Columbia). It’s new at No. 9 on the Official Chart Update.

Over on the midweek singles survey, Lil Nas X has the upper hand with “Montero” (Call Me By Your Name) (Lil Nas X). “Montero” leads the Official U.K. Singles Chart Update, ahead of Nathan Evans’ “Wellerman” (Polydor), and is on track for a second consecutive chart title.