Denise Richards is thankful after some viewers alerted her to her thyroid looking enlarged.

The 48-year-old Real Housewives of Beverly Hills star explained in an Instagram post on Sunday that she has changed her diet in an effort to improve her health – and it’s working.

Denise revealed that fans spotted the bulge in her neck when she appeared on the reunion show for the Bravo reality series recently. 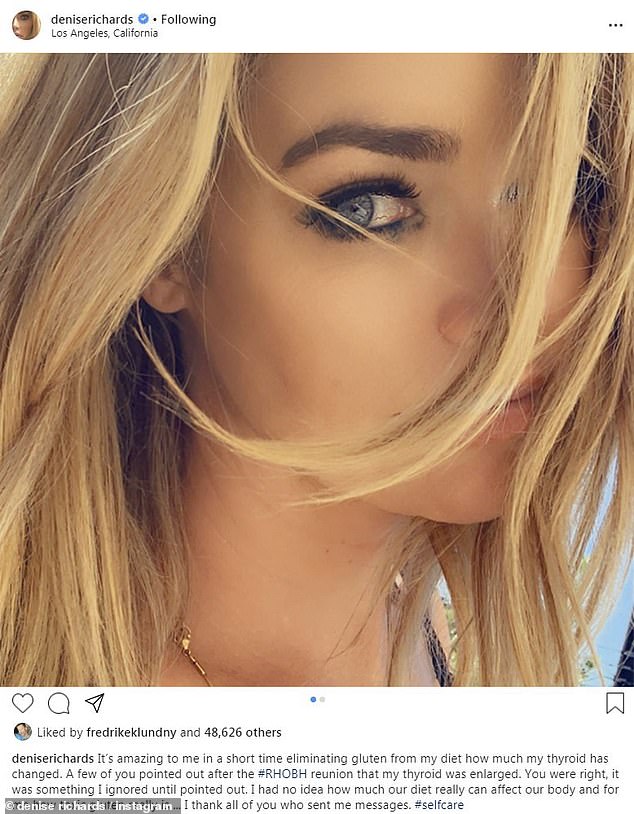 Thankful: Denise Richards has revealed she’s changed her diet after some fans messaged to let her know she has an enlarged thyroid gland

‘A few of you pointed out after the #RHOBH reunion that my thyroid was enlarged,’ she wrote on a post which included a photo from the reunion. ‘You were right, it was something I ignored until pointed out.’

Denise then revealed that she’s switched to a gluten-free diet and has already seen an improvement.

‘It’s amazing to me in a short time eliminating gluten from my diet how much my thyroid has changed,’ she said. ‘…I had no idea how much our diet really can affect our body and for me how toxic gluten really is…I thank all of you who sent me messages.’ 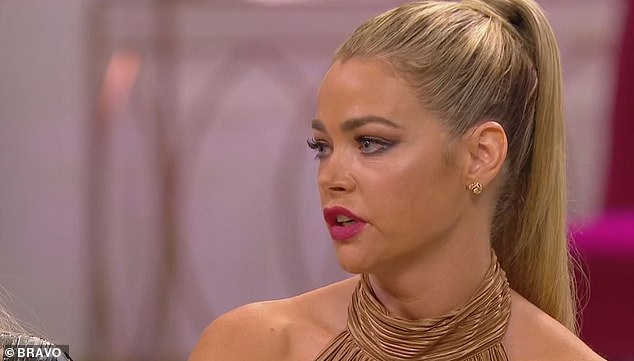 Eagle-eyed fans: The TV star displayed a bulge in her lower neck on a recent TV appearance 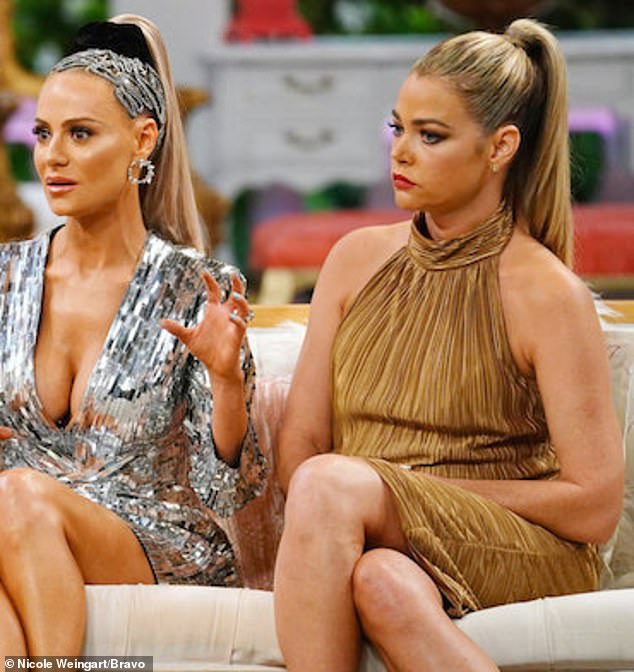 Health concern: Fans messaged Denise when they saw her appear on the reunion show for Real Housewives of Beverly Hills

An enlarged thyroid gland is known as a goiter and shows as a bulge at the base of the neck.

Goiters are harmless but can become painful, causing discomfort when coughing or swallowing.

An enlarged thyroid can sometimes signify something more serious like Graves’ or Hashimoto’s disease, or even thyroid cancer. 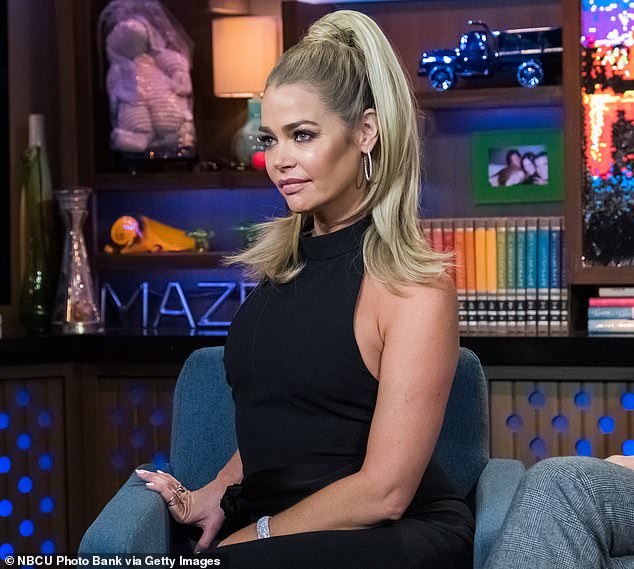 It’s not the first time TV viewers have helped identify a thyroid issue.

In 2013 Flip or Flop star Tarek El Moussa was alerted to a lump on his neck that turned out to be stage 3 thyroid cancer.

Tarek, a father-of-two, opened up about the nurse who emailed him about what she’d seen in a recent interview.

‘If she didn’t send that email, there’s a chance I wouldn’t be doing this interview right now,

‘If she didn’t send that email, maybe there are other people out there that never would have found out they had cancer because I didn’t have my story.’ 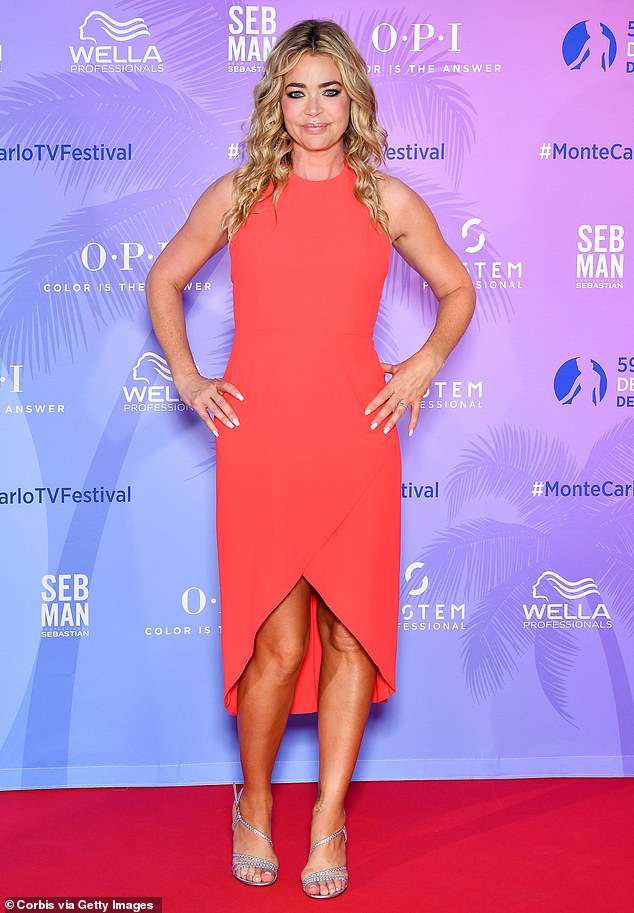 Tagged as: After Denise eagleeyed enlarged fans pointed Richards Thanks They thyroid
« NEXT | PREVIOUS »
Recommended Posts