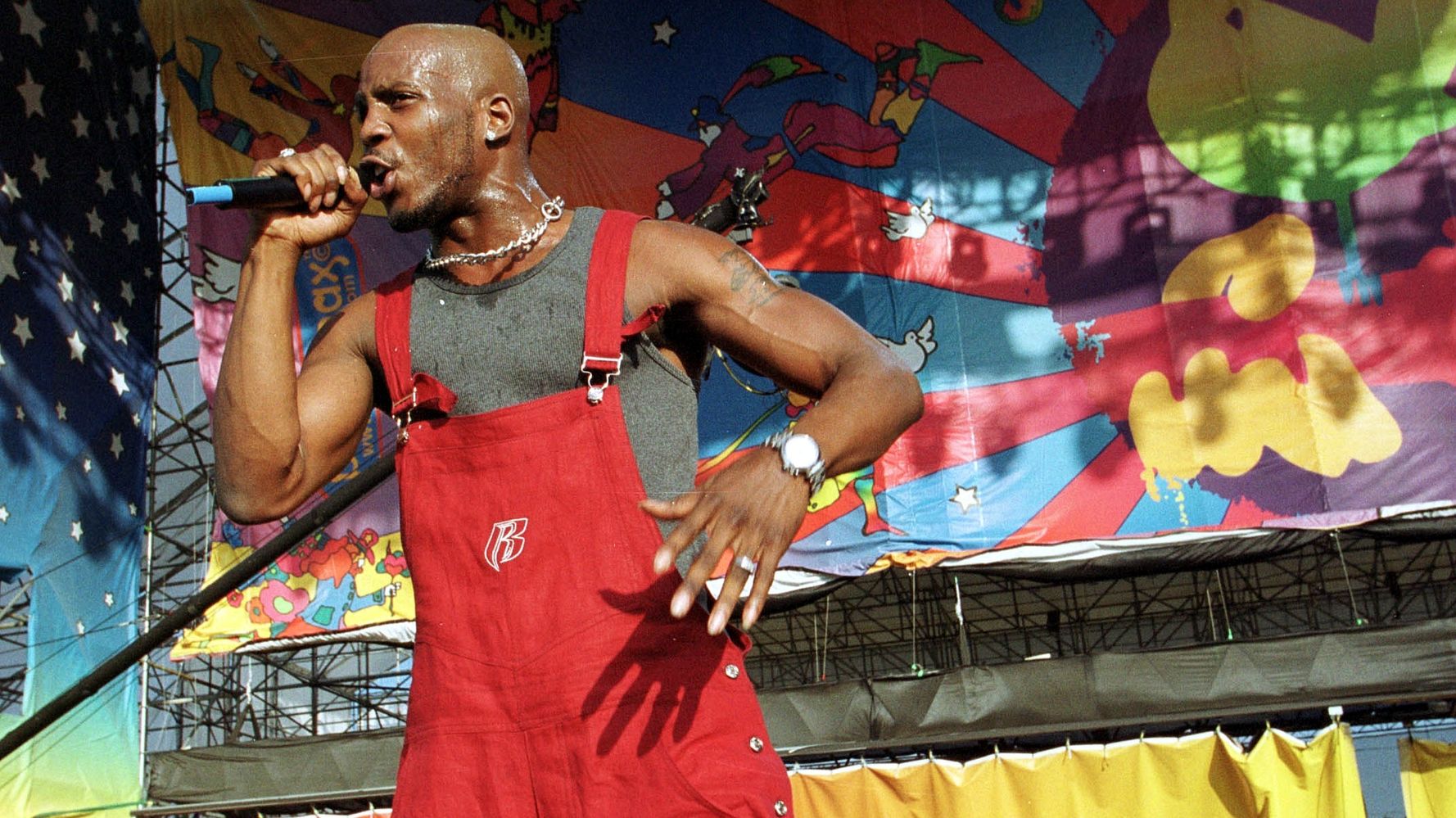 DMX has been hospitalized following unconfirmed reports that he experienced an overdose.

A representative confirmed to Billboard that the “Party Up In Here” rapper, 50, was in the hospital as of Saturday, but did not provide further details.

TMZ, citing unnamed sources, wrote earlier that DMX had a heart attack Friday night triggered by a drug overdose and was rushed to a hospital in White Plains, New York. The same anonymous sources also said DMX was in critical condition.

On Saturday morning, Eric B. of the hip hop duo Eric B. & Rakim shared a photo of himself and DMX with the caption “Please pray for my brother DMX.”

A post shared by Eric B – Hip Hop Legend (@therealdjericb)

“Prayers up for DMX the legend,” he said in an Instagram story posted Saturday. “Let’s put that in the sky.”

Prayers for DMX and his family🙏🏾💜 pic.twitter.com/NhKIx0aAyj

May God bless the Dog (DMX). Praying for him as I have just heard the terrible news. pic.twitter.com/EZze1zRSK3

DMX, born Earl Simmons, has dealt with drug addiction for years and experienced an overdose that left him “semiconscious” in 2016. Last year, he revealed in an interview with fellow rapper Talib Kweli that his issues with substance use first started at age 14, when an a mentor gave him a blunt laced with crack. He also talked about the importance of discussing his problems openly.

This is a developing story. Please check back for updates.