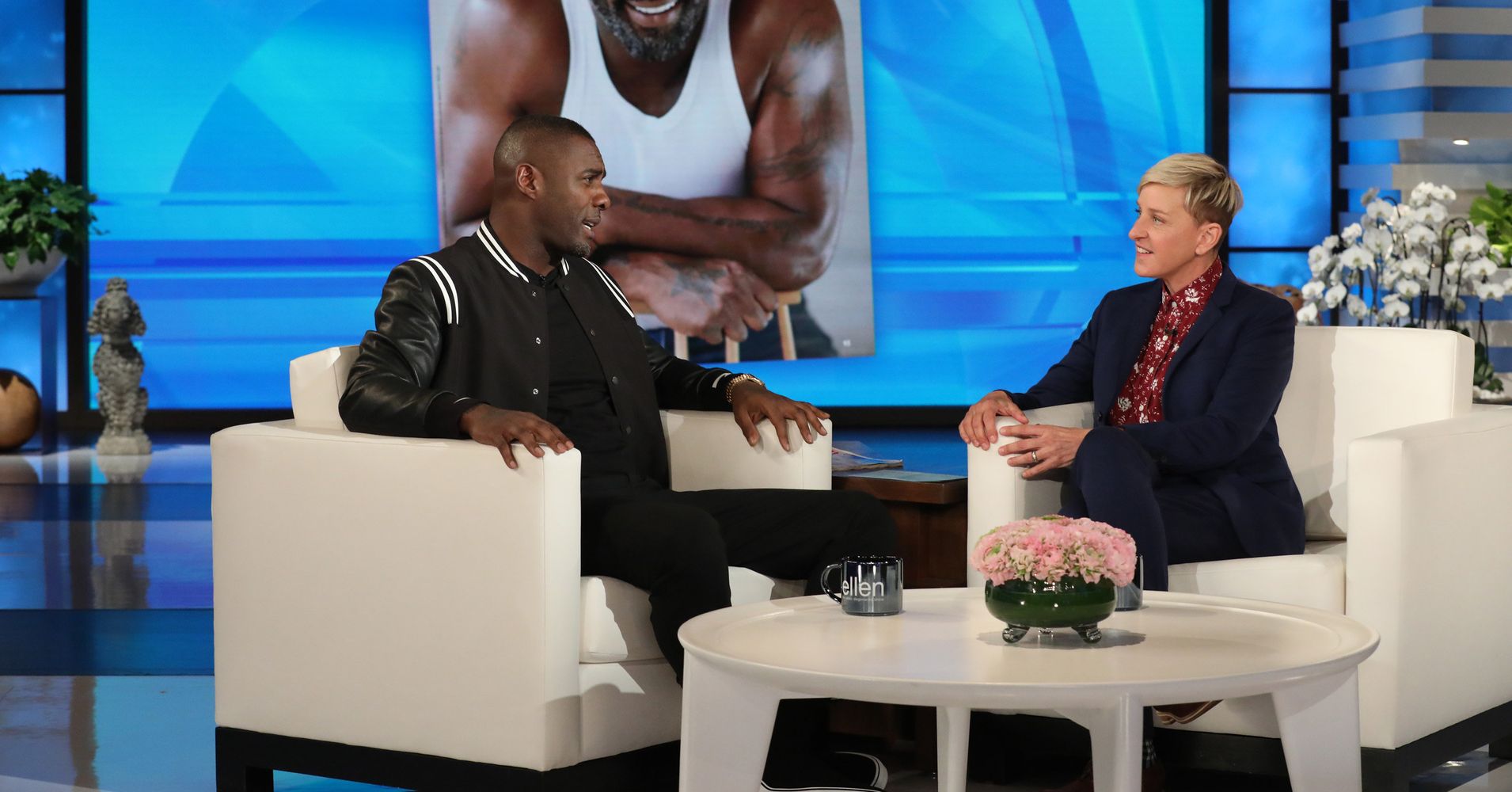 Idris Elba’s reign as People magazine’s Sexiest Man Alive won’t be coming to an end later this year ― at least if he has anything to say about it.

In a Wednesday appearance on “The Ellen DeGeneres Show,” the “Avengers: Infinity War” actor joked about how he’s planning to retain the title, which was bestowed upon him last November, moving forward.

“Here’s my philosophy on this: it says ‘Sexiest Man Alive,’” he said. “So as long as I’m alive, I’m still sexiest.”

As it turns out, he’s not the only one. Elba recently finished shooting “Fast & Furious Presents: Hobbs & Shaw” with 2016’s Sexiest Man Alive, Dwayne “The Rock” Johnson, and found the “Ballers” star also reluctant to relinquish the title.

Elsewhere in the interview, Elba recalled the experience of DJ-ing at Prince Harry and Meghan Markle’s wedding in May 2018. As it turns out, Elba’s relationship with the British royal family dates back to his pre-Hollywood years.

“Harry and I, we’ve hung out a couple of times through his dad,” he said. “His dad’s charity, the Prince’s Trust, helped me out as a young actor.”

His next DJ-ing gig will be almost as high-profile, as he’s scheduled to spin at Coachella in April. The news prompted DeGeneres to gift him with a flower crown and bikini bottoms for the occasion.