Dua Lipa and The Weeknd Continue Their Rule of the U.K. Charts 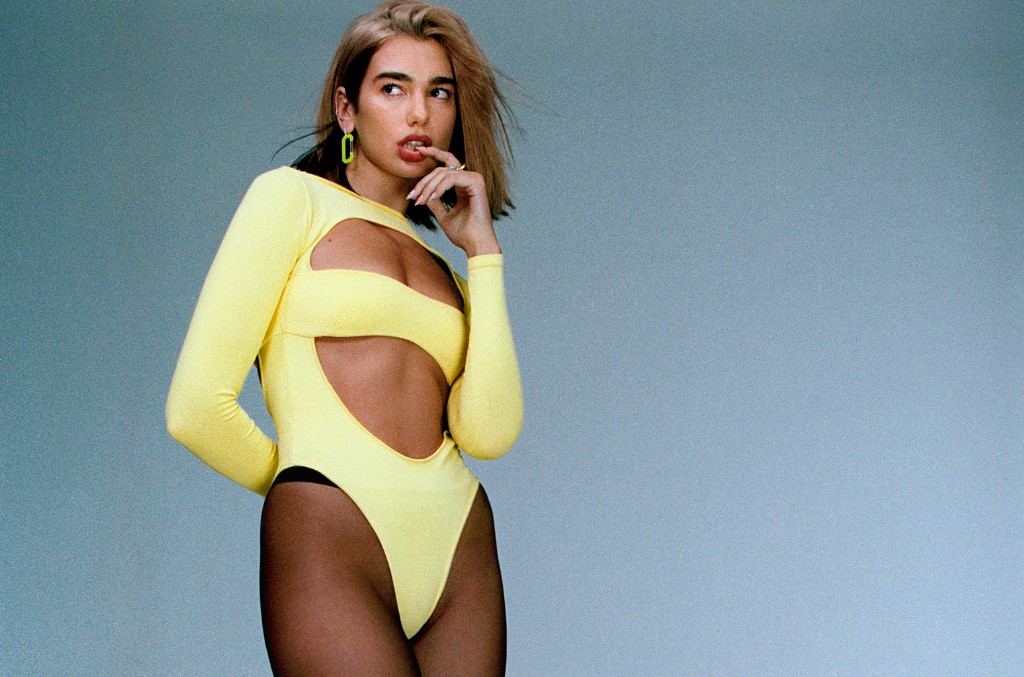 Future Nostalgia finishes the chart week 3,500 combined units ahead of Lewis Capaldi‘s Divinely Uninspired to a Hellish Extent (EMI/Universal), which holds at No. 2. The Strokes‘ widely praised sixth studio album, The New Abnormal (Cult), lands at No. 3, their fifth top five title in the U.K. Canadian rapper-vocalist Torey Lanez starts at No. 4 with The New Toronto 3 (Virgin/Universal) and The Weeknd’s After Hours dips 3-5.

Meanwhile, “Blinding Lights” adds another 78,000 combined units to its tally, of which 8.6 million are streams. Saint Jhn’s “Roses” (B1/HITCO/Ministry of Sound) is back up 3-2, trading places with Drake’s “Toosie Slide” (OVO/Republic/Universal).

Dua Lipa has three top 10 tracks for the third straight week, holding at No. 4 with “Physical” and No. 5 with “Don’t Start Now,” and falling 7-10 with “Break My Heart.” After hoving at No. 11 for the last two weeks, Lil Mosey’s “Blueberry Faygo” (Interscope/Universal) breaks into the top 10 for the first time at No. 9.

Bruce Springsteen took over his SiriusXM channel, E Street Radio, on Wednesday (May 20) to...

Who Do You Want to Win Season 18 of ‘American Idol’? Vote!

After a wacky unprecedented season of contestants singing remotely from their hometowns while...