Ellen Pompeo Responds To Hoda And Kathie Lee Tweet: 'Lay Off The Booze' 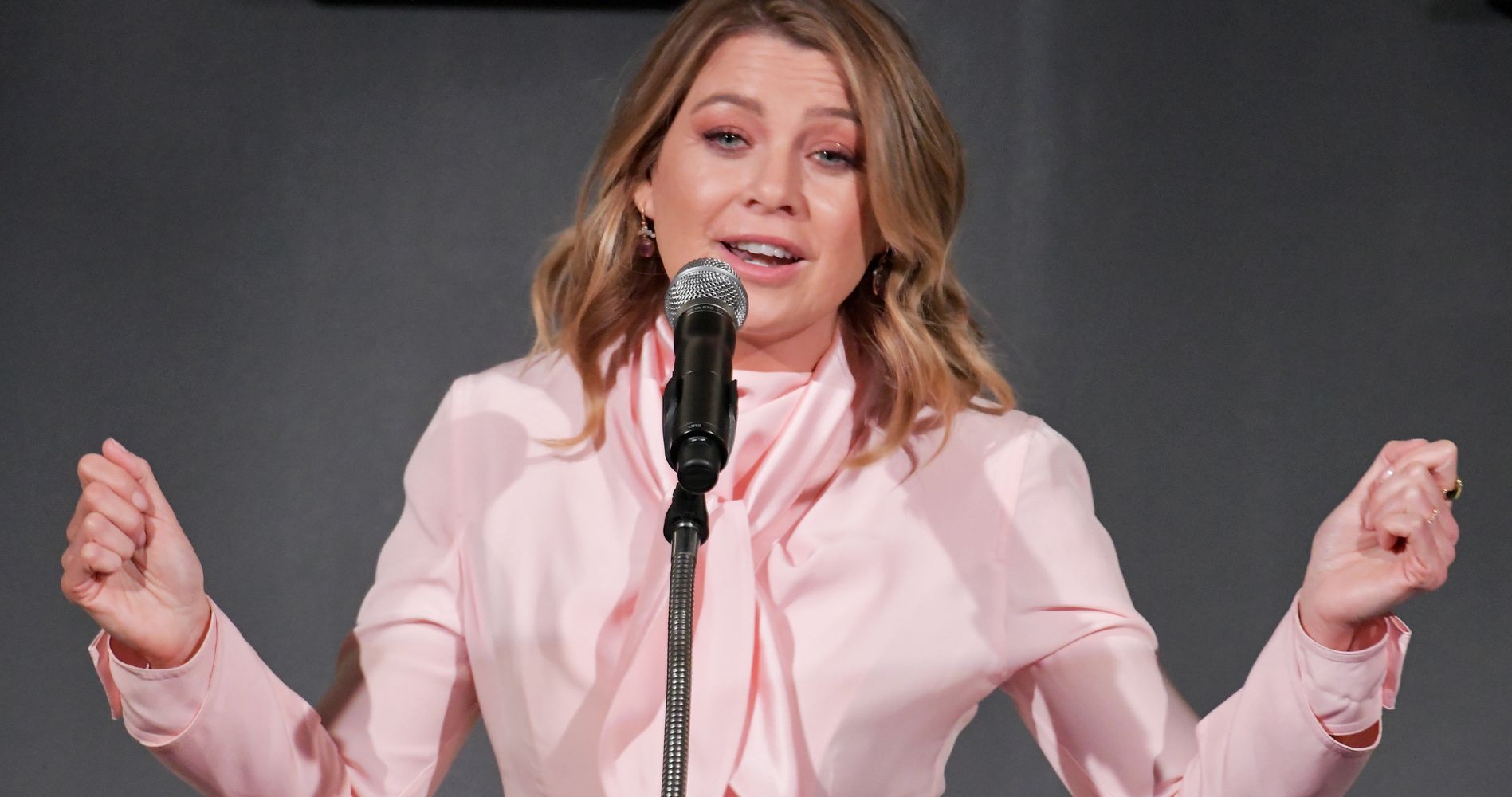 In a conversation posted Monday, the “Grey’s Anatomy” actress, Pinkett Smith and the rest of the roundtable discussed racism, interracial marriage and raising mixed-race kids. (Pompeo’s children with her husband Chris Ivery are multiracial.)

The “Today” show, however, focused on a comment Pompeo made during the interview that she hasn’t spoken with Patrick Dempsey, her former co-star on “Grey’s Anatomy,” “since he’s left the show.”

Pompeo rebuked the “Today” hosts for their gossipy take (an angle that many other news outlets also picked up) with an exasperated tweet on Monday.

“Hey here’s a suggestion!! Maybe all of you over there lay off the booze and pay attention to the real conversation that took place,” the actress tweeted Monday alongside a few wine and smiley faced emojis.

Hey here’s a suggestion!! Maybe all of you over there lay off the booze and pay attention to the real conversation that took place ? 🍷🍷🍷😜😜😜 https://t.co/JJ5SUG9pgc

In a separate tweet seemingly directed at the “Today” social media team, Pompeo added, “@klgandhoda and whoever is in charge of this account.. the two women you work for deserve to be represented a bit more dignified.”

@klgandhoda and whoever is in charge of this account.. the two women you work for deserve to be represented a bit more dignified

“Red Table Talk” is a Facebook series hosted by Pinkett Smith, her daughter Willow Smith and her mother Adrienne Banfield-Jones. Part of their discussion focused on Pompeo’s experiences raising African-American children as a white parent.

“A couple of weeks ago I had some friends over to the house, little girls of color, and the little girl came in, and I introduced myself and I said, ‘I’m Stella’s mom,’ and she looked at me and she was, like, almost scared, and then she went right to Stella and she said, ‘That’s your mom? I thought that was your mom (referencing a nanny),’” the actress recounted.

She added, “The little baby looked like she was scared of me. That just breaks my heart. That’s why that experience of being in my house and meeting me was good for her, to see that all white people aren’t what you think.”

Watch the rest of the interview below: