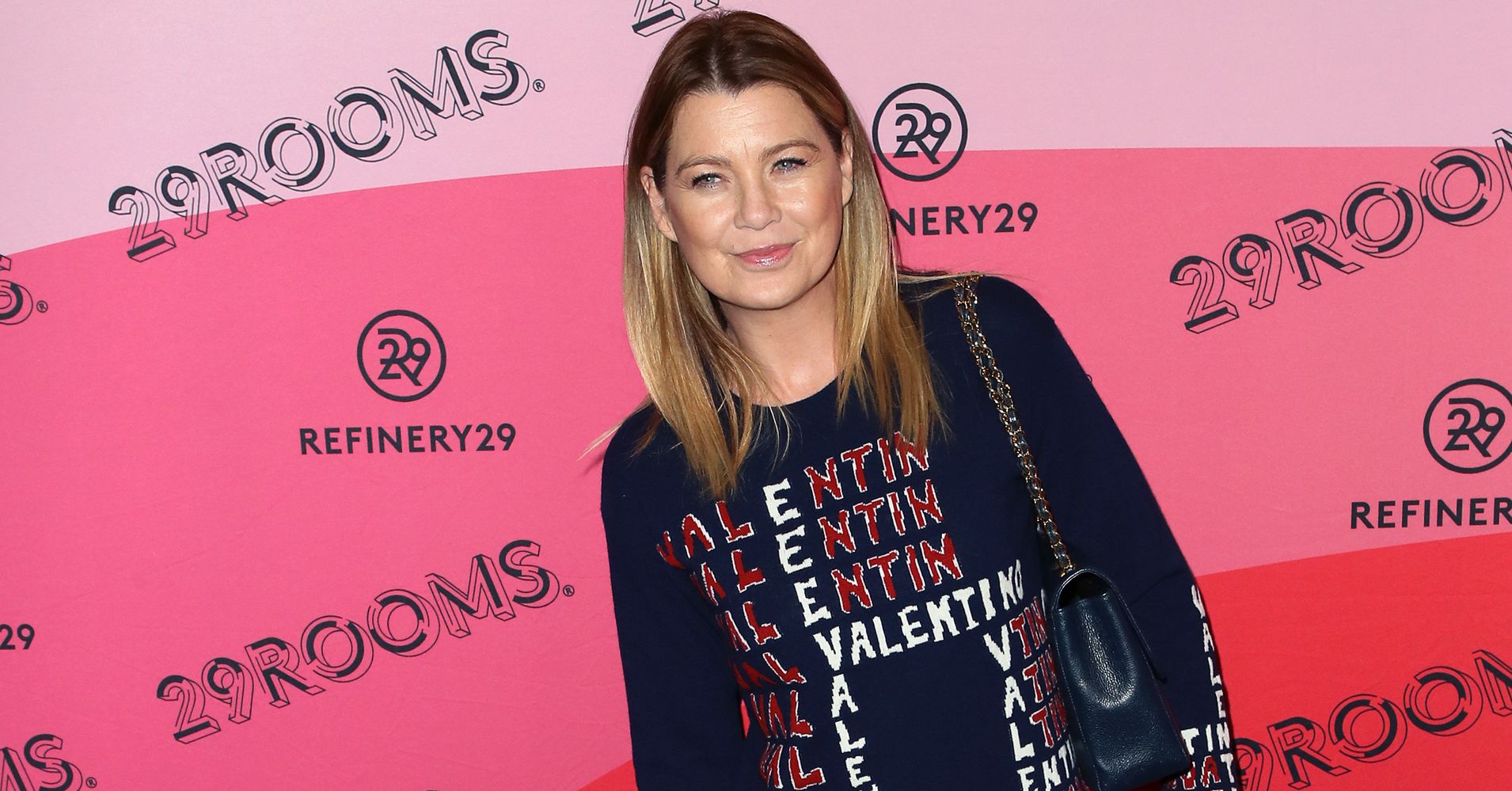 And here’s just some more proof that Ellen Pompeo and Sandra Oh will always be each other’s person.

Oh had not only co-hosted the event with Andy Samberg, but also took home the award for Best Performance by an Actress in a Television Series ― Drama. As Oh rewarded herself after the eventful ceremony by chillin’ in a hotel room with a diamond necklace, one-piece pajamas and a whole lot of room service, Pompeo tweeted that “no one deserves this more.”