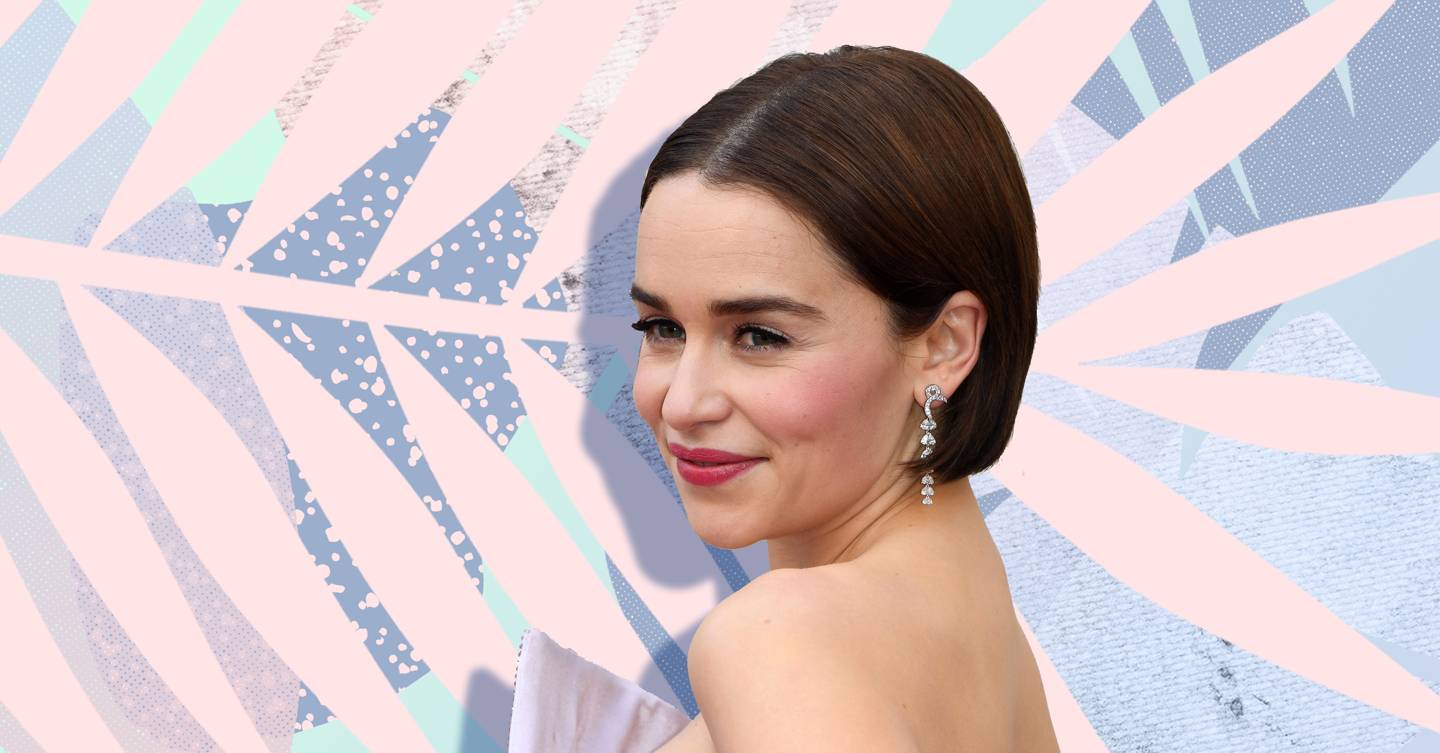 The season finale of Game of Thrones is nearly upon us, and while we wait for the heroes and villains of Westeros to battle it out for Winterfell, Emilia Clarke is viewing the end of the show as a chance to gain closure on a traumatising health scare that left her fighting for her life.

In a personal essay entitled A Battle for My Life published on The New Yorker, the Game of Thrones star opened up about two devastating brain haemorrhages that left her in intensive care.

In the essay, Clarke reveals that the first stroke happened in 2011, shortly after filming the first series of Game of Thrones. She details how she had been working out with a personal trainer at the gym when she was struck by an agonising headache, before she collapsed and was rushed to hospital.

"The diagnosis was quick and ominous: a subarachnoid hemorrhage (SAH), a life-threatening type of stroke, caused by bleeding into the space surrounding the brain. I’d had an aneurysm, an arterial rupture.

"As I later learned, about a third of SAH patients die immediately or soon thereafter. For the patients who do survive, urgent treatment is required to seal off the aneurysm, as there is a very high risk of a second, often fatal bleed. If I was to live and avoid terrible deficits, I would have to have urgent surgery. And, even then, there were no guarantees."

The star underwent immediate brain surgery at the National Hospital for Neurology and Neurosurgery in London, and spent several days recovering in intensive care.

Things took a turn for the worse though when the stroke left her with memory and speech problems, revealing that one night during her recovery process, she couldn’t even remember her name.

"I was suffering from a condition called aphasia, a consequence of the trauma my brain had suffered," Clarke explains. "Even as I was muttering nonsense, my mum did me the great kindness of ignoring it and trying to convince me that I was perfectly lucid. But I knew I was faltering. In my worst moments, I wanted to pull the plug. I asked the medical staff to let me die. My job—my entire dream of what my life would be—centered on language, on communication. Without that, I was lost."

After a week in the I.C.U, the aphasia passed, and Clarke left hospital just weeks before she was due to start filming the second series of Game Of Thrones.

Clarke goes on to explain that she underwent a second brain surgery in 2013, which prompted a near-fatal brain bleed. After a third life-saving operation, she spent a month recovering in hospital, but was left with titanium plates in her skull.

Now 100% healthy, Clarke adds that after denying her surgery to reporters in the past, she felt the end of GoT was a fitting time was right to tell her truth.

The star has even helped set up a charity called SameYou, which helps to provide treatment for people recovering from brain injuries and strokes. Now that’s a real-life survival story.