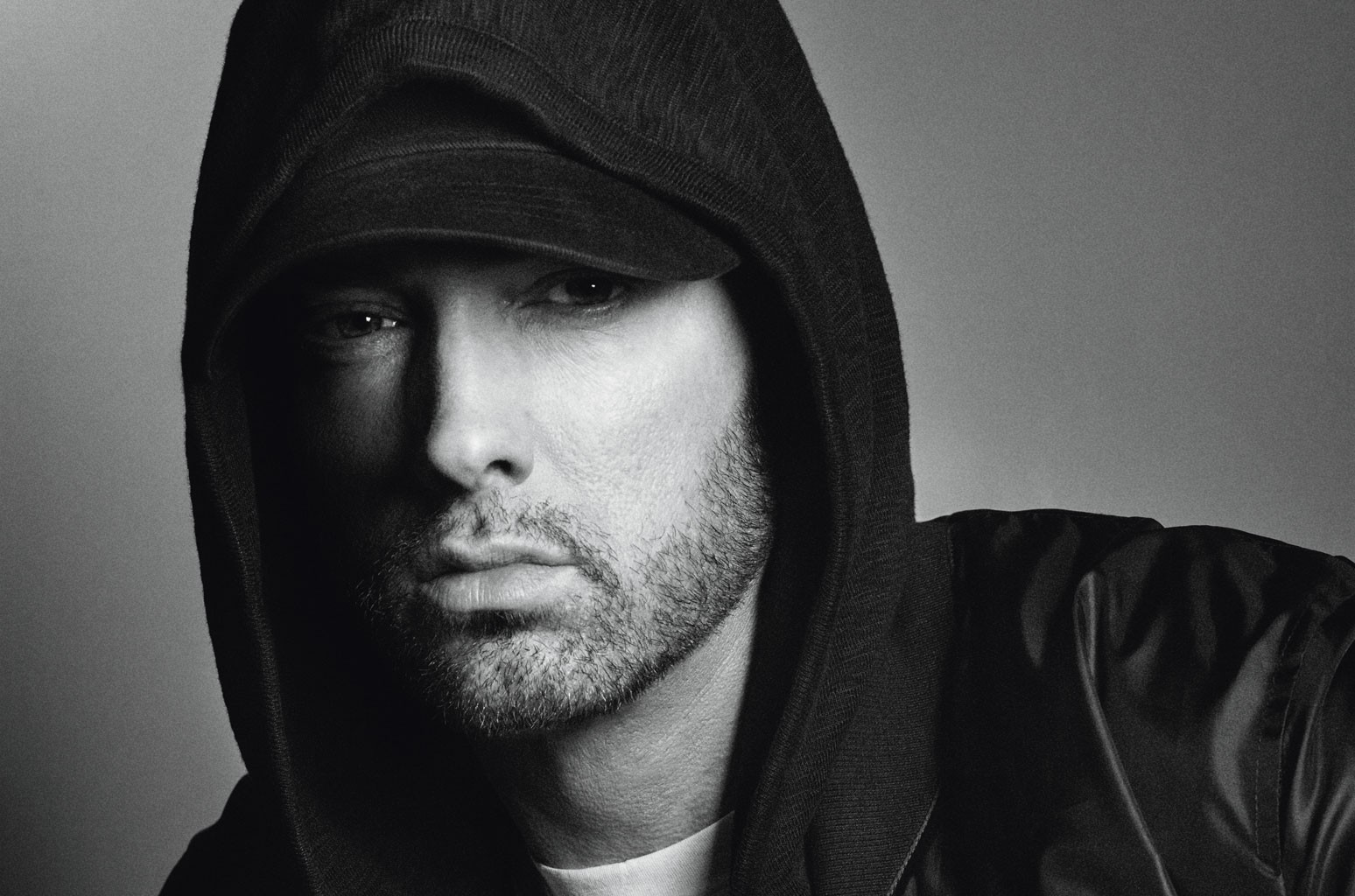 The video debuted on Saturday (Jan. 23), ahead of that night’s Dustin Poirier vs. Conor McGregor UFC event.

In the clip, which features a mock SportsCenter interview segment midway through, Eminem gets ready for “a battle for the ages” — amping himself up with “Higher,” off of the rapper’s Music to be Murdered By – Side B album.

D’Angelo Brings Friends, Classics and No Drama to Verzuz Stage For Competition-Free Performance

After a little under an hour, D’Angelo breezily walked on the Ciroc-loaded stage with a...

Lady Gaga’s two French bulldogs, which were stolen by thieves who shot and wounded the dogwalker,...

Sheppard are back with all the colors of the musical rainbow on Kaleidoscope Eyes, their...

When I Killed the Prom Queen disbanded, some of the pieces reformed as Deez Nuts, which released...