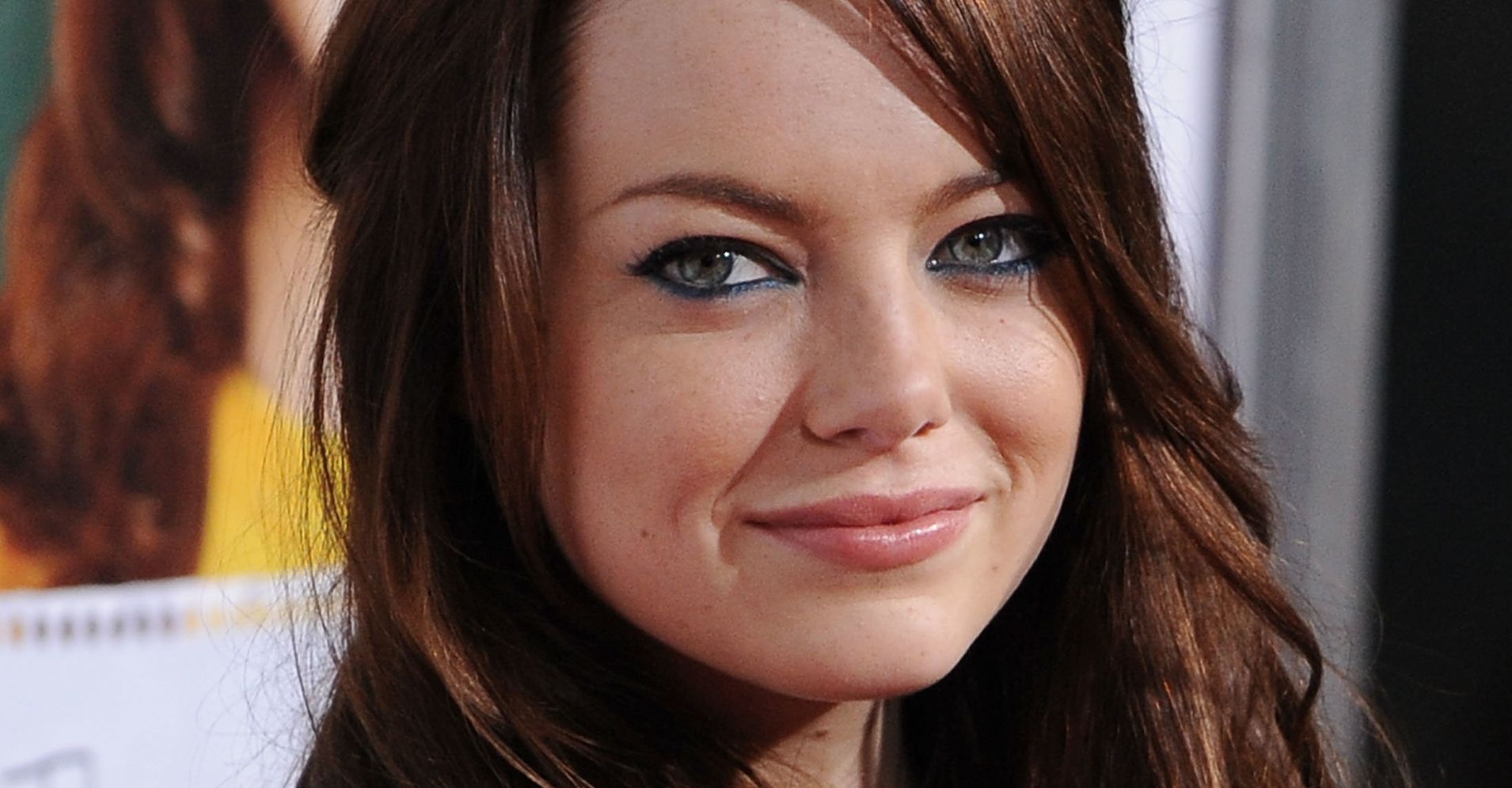 Emma Stone has a superbad confession: She’s never seen the movie that made her a star, “Easy A.”

The Will Gluck-directed teen sex comedy was Stone’s first leading role before she became one of the most in-demand actresses in Hollywood. She played misunderstood high schooler Olive Penderghast in the film and was widely praised for a hilarious and affecting performance.

While “Easy A” has become a classic in the making, the Oscar winner admitted she’s watched only a handful of scenes.

“I haven’t seen it. No, I’ve seen some scenes,” she told Timothée Chalamet for Variety’s “Actor on Actor” series. “But I went to a friends and family screening to see it, and I had to get up and walk out. Who wants to watch themselves for that long?”

Stone went onto explain that, while she fell in love with the script, the pressure she felt while filming the movie, which required her to be in almost every scene, was overwhelming.

“I was 20 and I put so much pressure on myself,” she said. “While we were shooting it, I was just going nuts and was like, ‘I don’t know, this whole thing could fall apart, I have no idea.’ Because I had to be there all day, every day. And if I wasn’t on screen, I was narrating, and it was just too much me.”

“It was kind of like, I just felt like it had to be well-calibrated throughout, and it was the first time that I had ever had to rely on myself mostly to be able to carry all that,” she added. “I think I just put so much pressure on myself.”

Amanda Bynes, who starred as Stone’s character’s high school nemesis, recently revealed that watching the film drove her to retire from acting and leave Hollywood behind.

“I literally couldn’t stand my appearance in that movie and I didn’t like my performance,” Bynes told Paper magazine in a recent interview. “I was absolutely convinced I needed to stop acting after seeing it.”

The Nickelodeon alum went onto explain that her substance abuse issues fueled her insecurities on set and warped her sense of self.

“I don’t know if it was a drug-induced psychosis or what, but it affected my brain in a different way than it affects other people. It absolutely changed my perception of things.”

Now the question is: Which “Easy A” cast member has actually seen and enjoyed the movie? Your move, Stanley Tucci.