‘Game Of Thrones’ Meets ‘This Is Us’ In Touching Story About George R.R. Martin 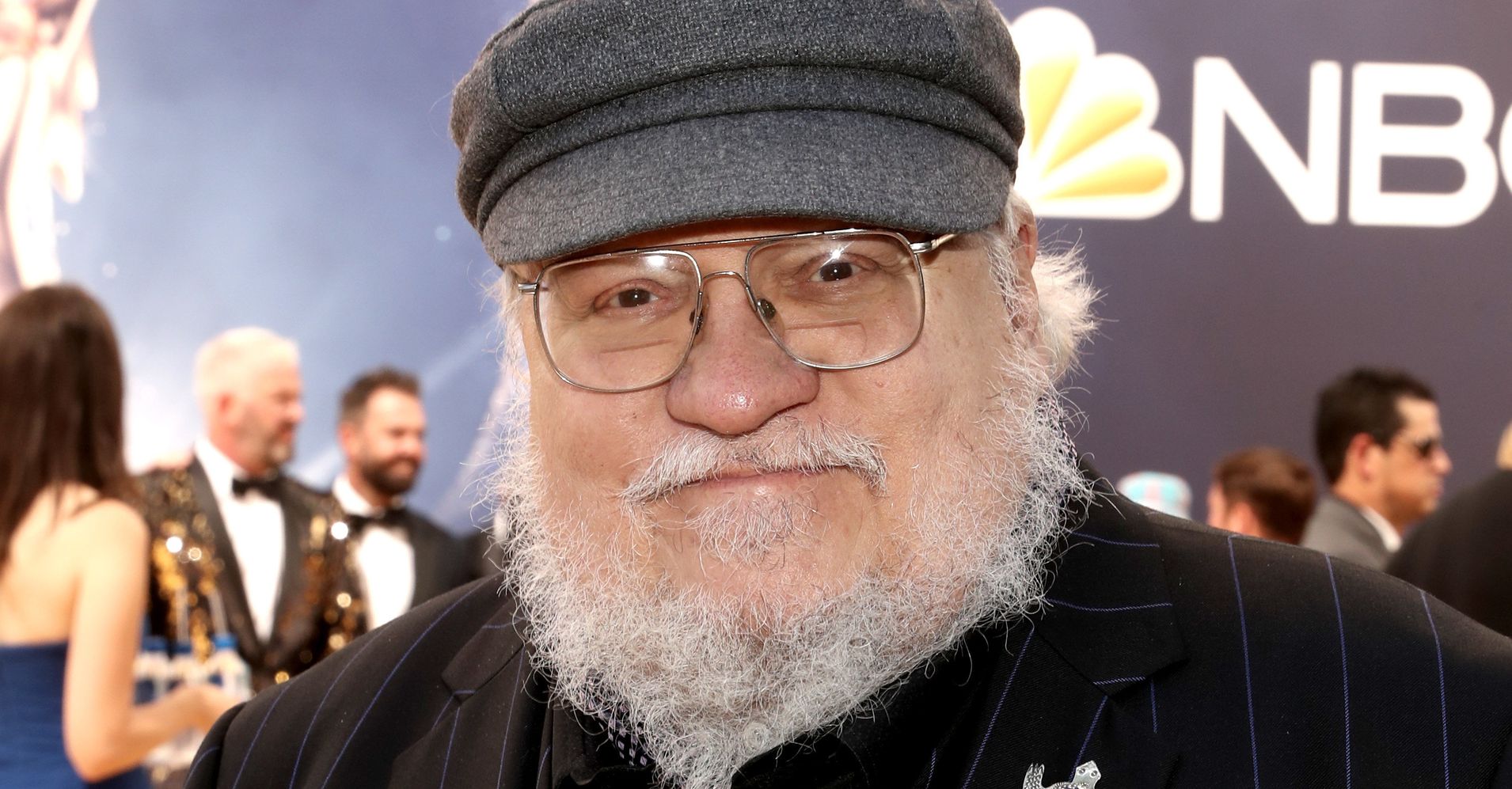 George R.R. Martin has said the ending of his book series “A Song of Fire And Ice,” which the show “Game of Thrones” is based on, will be bittersweet.

And in a now-viral story about Martin that Dan Fogelman, creator of “This is Us,” recently shared on Twitter, it seems that life imitates art.

In honor of the HBO hit show’s eighth and final season on Sunday, Fogelman shared a story on Sunday about his friend Alex Hanan, whom he described as “larger than life. Handsome and charming as hell, with the best head of hair you’ve ever seen.”

He also called Hanan “obsessed w Game of Thrones like no one you’ve ever known.”

Fogelman begins his story by explaining that he and Hanan were meeting up to see Bruce Springsteen’s Broadway show about a year ago. Hanan got to the show early and called Fogelman while he was on his way over in a cab.

He’s talking a mile a minute. While waiting outside the theater, he has spotted George R. Martin. He says he’s going to go talk to him. I beg him not to. He hangs up on me.

Ends up, Hanan did exactly that.

I arrive at the theater. Alex is waiting, bursting with energy as always. He tells me he approached George. Got a picture. And, somehow – miraculously – got George R Martin’s cell phone number. George was with his wife and told Alex they usually go for pizza after a show.

Alex says to him: “maybe we will join you.” Alex and I chuckle at his chutzpah.

During the entire show, Fogelman said, Hanan fretted about whether to text Martin. Fogelman said he tried to discourage his friend because he didn’t think Martin would text back and Hanan would be disappointed.

Despite Fogelman’s best efforts, he said, Hanan did exactly what he wanted to do.

The Springsteen show ends. It’s amazing. Alex, as I knew he would, immediately texts George. And to my absolute shock… George R Martin writes Alex back! He tells us to meet them at a local pizza joint.

Fogelman said they showed up at the pizza place and that he was convinced Martin would ghost them, but thought, “At least it will be a funny story.” Plus, the pizza was bound to be good, since Martin is a huge NYC pizza fan.

But then … Martin and his “lovely wife” arrived, Fogelman recalled.

We eat pizza for an hour or two. George and I talk shop. Alex tries to play it cool, only makes a few nerdy Thrones references. At meal’s end, George gives Alex a Westeros coin. Alex reacts stronger than is appropriate for a 40-something man.

We all part ways. Alex is giddy.

This is when Fogelman’s story took a somber turn.

Here’s what George R Martin didn’t know that night. My handsome, well-haired, larger than life pal Alex is battling a random case of stage 4 lung cancer. He will pass away a year later. I will dedicate then S3 premiere of This Is Us to him.

Fogelman stressed how much the dinner meant to his friend.

But for that entire year, Alex never stops talking about his night with his hero. And, in turn, I will never stop telling that story. Or, bigger picture: Alex’s story.

For our friends, watching this season’s GOT will be bittersweet without Alex texting us annoying spoilers.

Fogelman said he learned an important lesson from that experience.

He ended his thread on a beautifully affecting note that honored his dear friend.

Our friend, Alex Hanan, is watching TV tonight from above. Spoiling every single reveal for everyone up there, driving everyone nuts.

Thank you George R Martin for making what would turn out to be Alex’s last year.

And thanks to all involved for making his favorite show.

A mutual friend also provided photographic evidence of the encounter, which Fogelman retweeted.

Now, excuse us while we grab some tissues.