Gasp, Harry Styles Says He “Would Not Consider” Himself Sexy 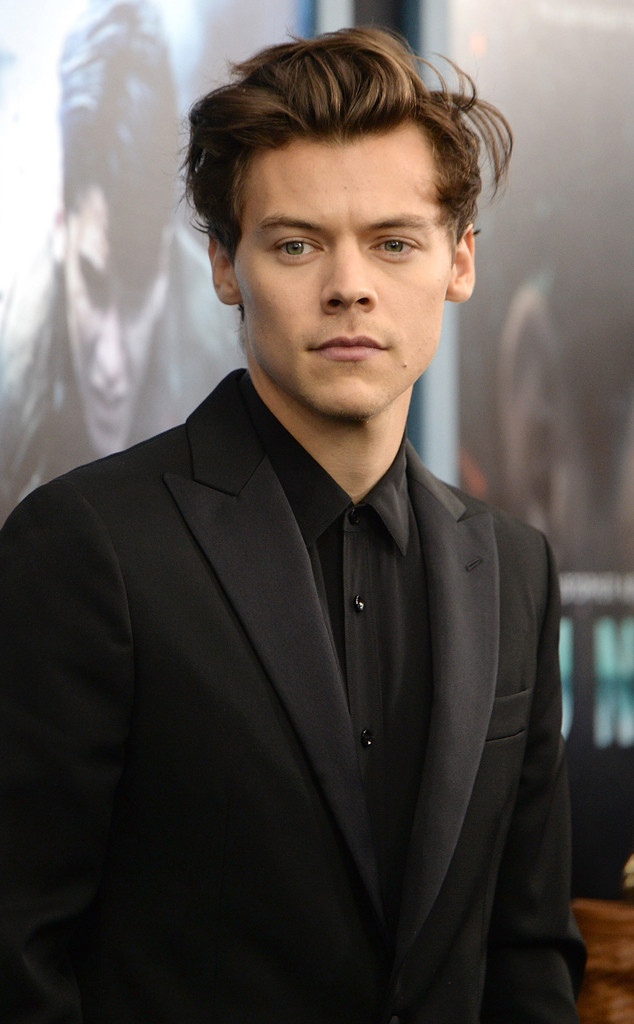 Harry Styles‘ modesty is what makes him beautiful. Well, that and countless other traits.

As it turns out, when the One Direction alum looks in the mirror, he’s not necessarily seeing the same heartthrob we swoon over daily. (Ok, hourly.) “The word ‘sexy’ sounds so strange coming out of my mouth,” the 25-year-old told The Face magazine. “So I would say that that’s probably why I would not consider myself sexy.” (The Internet would beg to disagree, even given his new bangs.)

He does, however, see himself as a style trailblazer defying gender norms. At the 2019 Met Gala in May, Harry walked the pink carpet in a daring, sheer Gucci blouse that featured ruffles and lace. (His chest tattoos were basically on full display.) Weeks later, he once again proved we’re in a new fashion era at Gucci’s Cruise 2020 Collection runway show. For the event, he accessorized his white suit with statement rings, pink sunglasses and a floral bag.

“What’s feminine and what’s masculine, what men are wearing and what women are wearing,” he mused to the publication. “It’s like there are no lines any more.”

He has the same attitude toward life in general, never wanting to draw a line that excludes any of his fans.

“I’m not always super-outspoken,” Harry said while on the topic of sexuality. “But I think it’s very clear from choices that I make that I feel a certain way about lots of things. I don’t know how to describe it. I guess I’m not…I want everyone to feel welcome at shows and online. They want to be loved and equal, you know? I’m never unsupported, so it feels weird for me to overthink it for someone else.”

Pretty soon, he will start to open up more about his personal life. As he teased to Rolling Stone last month, his upcoming album HS2 is “all about having sex and feeling sad.”

The full issue of The Face hits newsstands on Friday, September 6.

New York Fashion Week has come and gone, but at least there are the photos and clothes to...