There was an outcry earlier this year when the star was cast as a transgender man in drama movie Rub & Tug, leading to Scarlett pulling out of the movie but Serkis believes actors should be able to play any role they wish.

He told Variety: ‘I absolutely disagree. I really, vehemently disagree. 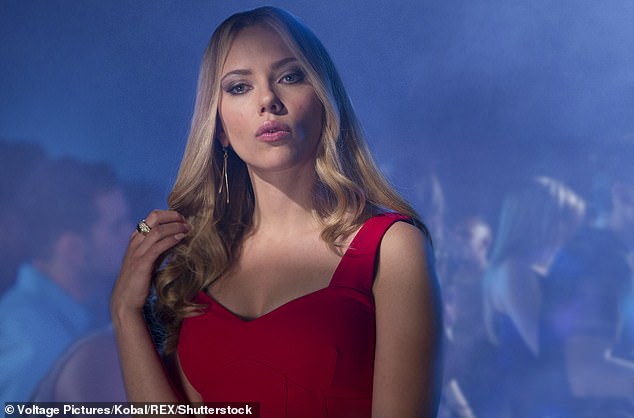 Quit role: Scarlett Johansson stepped down from her role as a transgender man in Rub & Tug when her casting caused a controversy

Andy – who admitted he had planned to go back to being a ‘conventional actor’ after portraying Gollum through motion capture in The Lord of the Rings franchise – said he wants equal opportunities in the movie industry but he believes in artistic freedom. 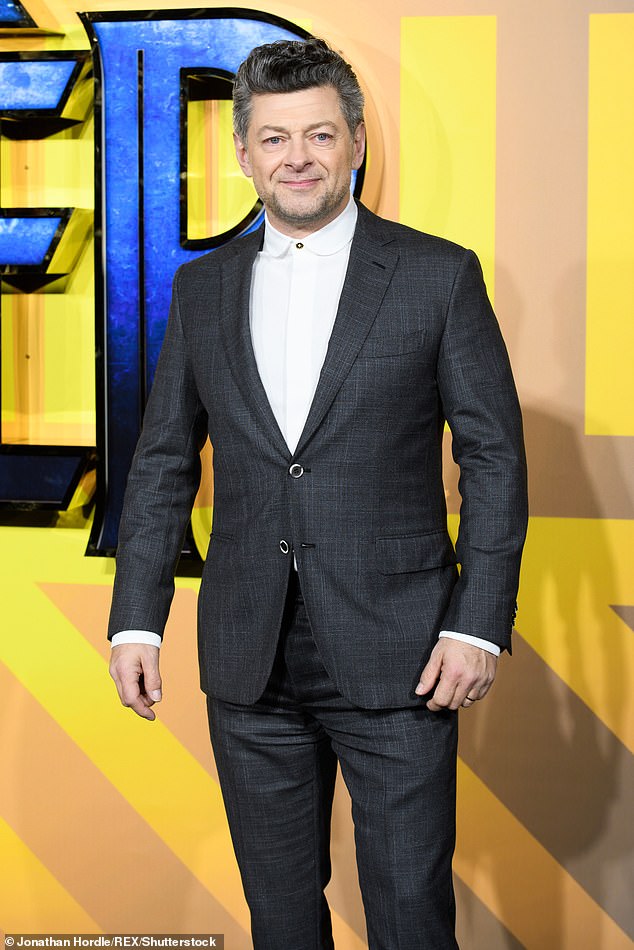 Speaking about when Peter Jackson asked him to play King Kong, he explained: ‘I had thought ‘Ok, I’ll be going back into my career as a conventional actor.’ But then Peter Jackson asked me to play King Kong, and that was a real epiphany moment — sort of going, ‘That, for me, is the end of typecasting.’ Of course, equal representation and opportunity is what [the conversation] should be about, but we’re in the art of the imagination.’

Meanwhile, Andy has directed Mowgli: Legend of the Jungle, a retelling of Rudyard Kipling’s The Jungle Book and he believes it is ‘darker and emotionally more grounded’ than the original text.

‘I grew up loving the animated original, it’s a beautiful piece of work, but it didn’t have that complex central journey. I always felt that Mowgli was left out of the story, and you enjoyed the antics and buffoonery and the songs and the star turns of the animals.’