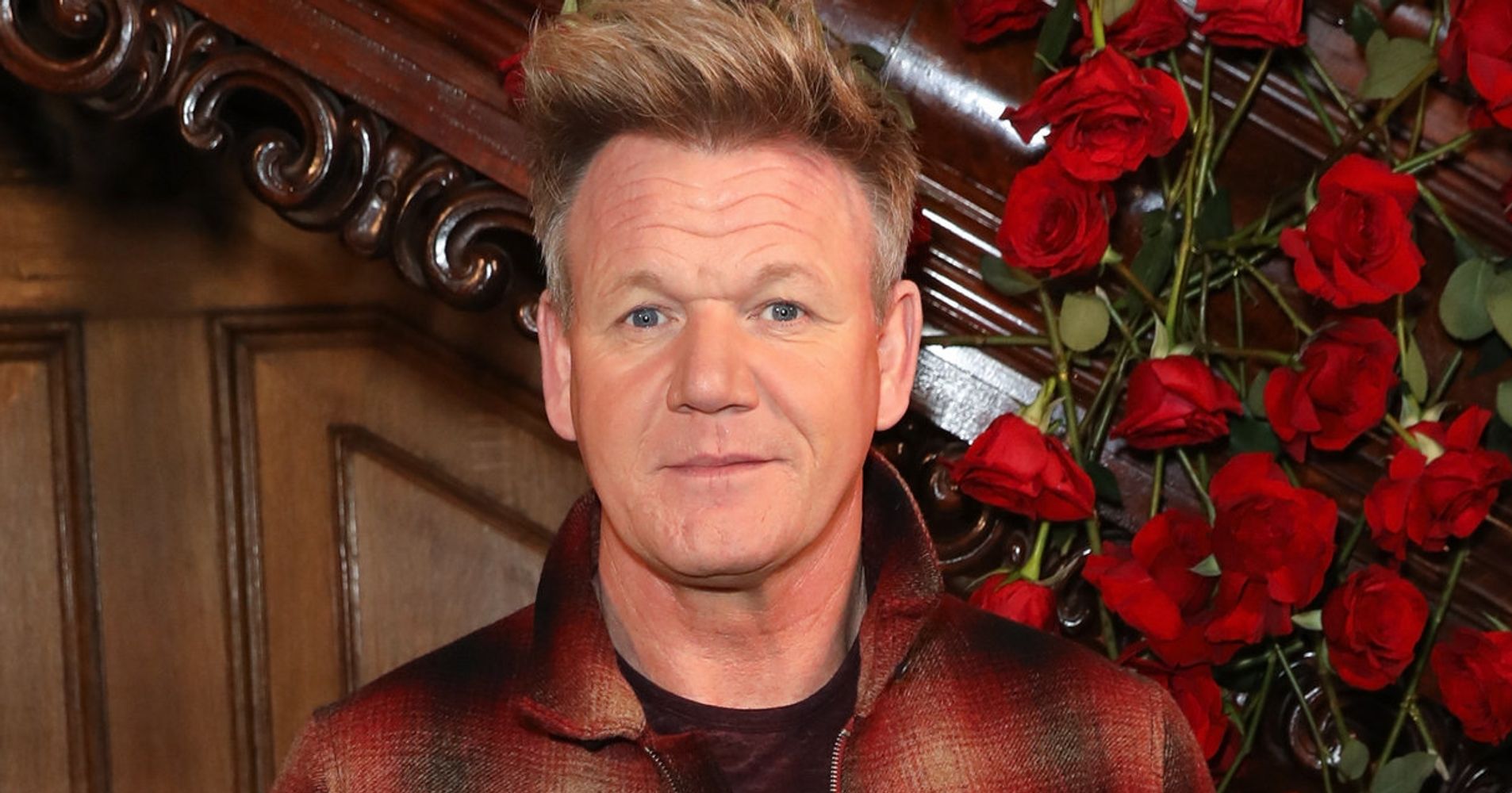 Gordon Ramsay’s cooking up another restaurant, and some people are not quite sure how he’s going to pull this one off.

The celebrity chef and restaurateur announced earlier this month that he will be opening the restaurant Lucky Cat in London’s Grosvenor Square. The establishment is described as “a brand-new authentic Asian Eating House,” with chef Ben Orpwood, who served as executive chef at Asian restaurant and bar Sexy Fish, behind the menu.

But many people aren’t exactly happy with the chef’s claim to deliver “authentic” Asian cuisine at the restaurant, especially without an Asian chef at the helm.

I like you @GordonRamsay but how are you gonna open an “authentic” asian restaurant without an ASIAN CHEF?

I would love for @GordonRamsay to actually NOT join the ranks of the many white people that are capitalizing on Asian culture without putting equal effort into giving Asians seats at the table of equity. https://t.co/A6zIBkJAes

According to Ramsay’s restaurant group, the restaurant will be a late-night lounge, taking cues from the “the drinking dens of 1930s Tokyo and the Far East.” (And no, that doesn’t sound like it’s exoticizing Asia at all. 😒) The restaurant’s name, the press release claims, keeps with the “authenticity of the concept” and “takes inspiration from Asian culture where the ‘lucky cat’ is a talisman that is believed to attract good luck and fortune.”

The cat the press release refers to is actually called a Maneki-neko and has roots in Japan’s Edo period.

“I can’t wait to open the doors at Lucky Cat and bring a new flavour of Asian food and culture to Mayfair,” Ramsay said in the release. “I can honestly say there will not be a bad seat in the house — every table will have a unique view and each guest will come away having experienced something sensational — whether it be the phenomenal menu, the amazing service or the stunning look and feel.”

But Ramsay himself hasn’t exactly been successful in mastering foods from the “Far East.”

A video uploaded to the chef’s own YouTube account shows Ramsay struggling to make various types of sushi at a top sushi restaurant in London. And who could forget the chef’s failed attempt at making pad thai at London’s now-defunct Blue Elephant. The Thai chef, referred to as “Chef Chang,” told Ramsay that his creation was “not pad thai at all.”

Ramsay stirred up controversy after his upcoming National Geographic show, “Uncharted,” was announced in July. In the show, which debuts in 2019, the chef will visit different foreign food cultures, “discovering the undiscovered,” and pit “his own interpretations of regional dishes against the tried-and-true classics.” People accused the chef of flying to foreign lands just to teach locals to cook their own foods, ripping off of Anthony Bourdain’s legacy in the process.

nah, anthony bourdain didn’t live his life educating us on food and culture for gordon ramsay to divebomb cooking traditions

National Geographic hit back at the criticism, saying the series announcement was “taken out of context.”

“With National Geographic’s storied history of exploration, our plan with this series is to celebrate and learn about local cultures around the world. In partnering with Ramsay — a well-known adventure enthusiast — we are going to fully immerse viewers and give them a glimpse into surprising and unexpected cultures and local flavors,” a statement from the network read. “We have not gone into production on the series yet, so this perspective is premature. We’re looking forward to working with Ramsay, who’s been making food and travel documentaries for well over a decade, to share the series when it premieres sometime next year.”

Fellow celebrity chef Andrew Zimmern came under fire late last year after calling Chinese food in America “horseshit.” In a Fast Company video, he claimed that he would be the one to save “the souls of all the people from having to dine at these horseshit restaurants masquerading as Chinese food that are in the Midwest” with his restaurant “Lucky Cricket.” Zimmern later attempted to apologize for his comments.

“I am completely responsible for what I said and I want to apologize to anyone who was offended or hurt by those sound bite,” he wrote in a Facebook post. “Food should be for everyone, and yet culturally there is a terrible and centuries old history of white people profiting off of other cultures, in food, music, and elsewhere.”

He also claimed his words were “taken out of context in a video segment.”

When. Will. They. Learn.