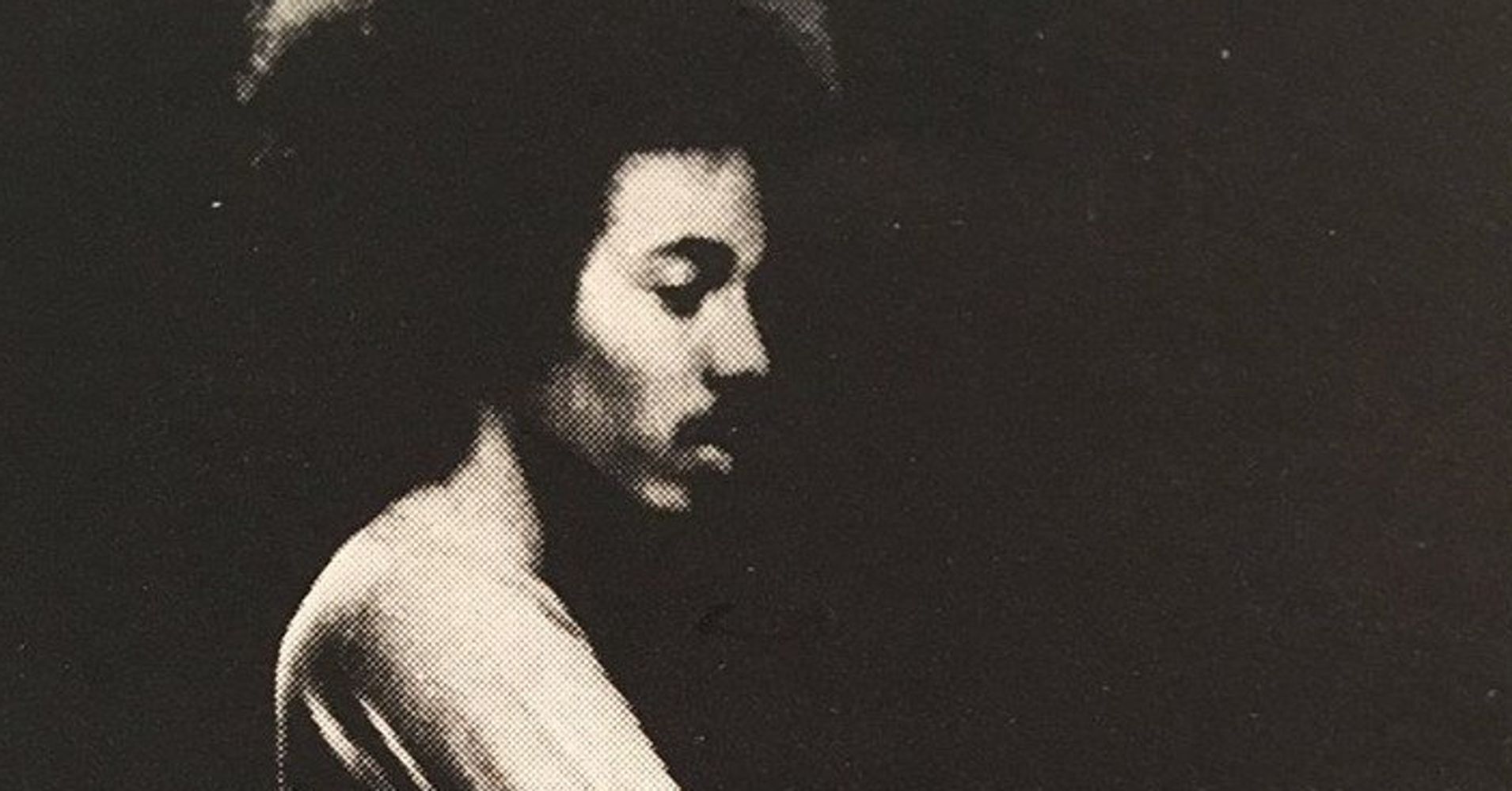 But during Sunday night’s broadcast of the Grammy Awards, he was missing from the “In Memoriam” segment, sparking criticism from fans and viewers — including his daughter Lisa, the executive director of the National Book Foundation. She tweeted that she was “fully offended” and “so enraged” that “the Grammys forgot” her Grammy-winning father.

I feel some kind of way that the Grammys forgot my dad, a Grammy winner, in the In Memoriam section. I'm actually fully offended.

I'm still so enraged by this. Maybe moreso this morning.

Other notable names protested his omission, including The Roots’ Questlove.

Representatives for the Recording Academy, which awards the Grammys, did not respond to multiple requests for comment.

Discussing the In Memoriam segment in a December interview, Recording Academy President Neil Portnow told Rolling Stone that it was “a daunting challenge” to decide which artists to include.

“We track those that we lose in our industry in any given year and then we have a process by which we go through it,” he said. “Our on-air in memoriam — we’re lucky if we wind up [featuring] 10 to 15 percent of those we lose. Because it’s always hard choices.”

Lucas, who won the Grammy for best R&B song for co-writing Stephanie Mills’ 1980 hit “Never Knew Love Like This Before,” died in May at the age of 65. Other songs he co-wrote included a 19770 hit for Roberta Flack and Dinny Hathaway, “The Closer I Get to You.”

“It’s unfortunate when they fail to recognize their own, particularly somebody who had won a Grammy,” Lisa Lucas told HuffPost. “We have to try to honor our own, in different industries, on the big stages that we have.”

She spoke of the pride her family feels when “we listen to Luther Vandross and Beyonce singing ‘The Closer I Get to You,’ and know that they’re covering a song that he wrote with Mtume, his partner.”

But a mention during the In Memoriam segment means that “the world will be reminded one last time of his work,” she said, providing recognition for people like her father who, as producers, songwriters and in other behind-the-scenes roles, aren’t as widely known as top-billed performers.

“You want — especially within the year of someone passing — you want so much to know that their life mattered. These In Memoriams, for people watching, you might not have a direct relationship to the people that you’re seeing. But you might have a relationship to the music, or not know that somebody whose face you’re seeing had a part in a song that you listen to all the time or that you’ve played at your wedding.”

It’s unwise to be too unhappy because hopefully, the art tells its own story, and I just have to believe in my dad’s music and a life well-lived.” Lisa Lucas on the legacy of her dad, R&B and jazz legend Reggie Lucas

When he was just 18, Lucas joined Miles Davis’ touring band as a jazz guitarist, before writing and producing for a wide range of artists, making his mark in multiple musical genres.

“A friend of mine said: ‘Miles Davis is looking for a guitarist,’ so I went and had a brief audition at his brownstone on 77th Street in New York. It was real simple,” he told The Fader in 2016. “Miles said, ‘You wanna be in my band, motherfucker?’ And I immediately said yeah.”

After Lucas’ death, Madonna paid tribute to him in an Instagram post, calling him “an important part of my musical past.”

“It seems ridiculous in retrospect, but I was an established professional and she was a nobody. I met with her at a tiny little apartment she had in the Lower East Side. I thought she was vivacious and sexy and interesting, and had a lot of energy,” Lucas said in a 2013 interview with Rolling Stone. “You picked up her energy when you were around her. You could tell this was somebody who was going to work with being a celebrity well if she was able to achieve it.”

Of her father’s omission in the Grammy tribute segment, Lisa Lucas said that it would have been “nice to have the recognition, but the music is just there. It’s a gift that has been given.”

“With or without the recognition in a slideshow in an award show, one night, one year, I think that the music is what matters,” she said. “It’s unwise to be too unhappy because hopefully, the art tells its own story, and I just have to believe in my dad’s music and a life well-lived.”

Another significant name omitted from the In Memoriam segment was the controversial rapper XXXTentacion, who was murdered in Florida last June. According to Variety, the Recording Academy chose not to include him because of his alleged history of domestic violence.

On Sunday, the Grammys also faced criticism for not having a black artist to lead its tribute to the history of Motown, featuring a performance by Jennifer Lopez.