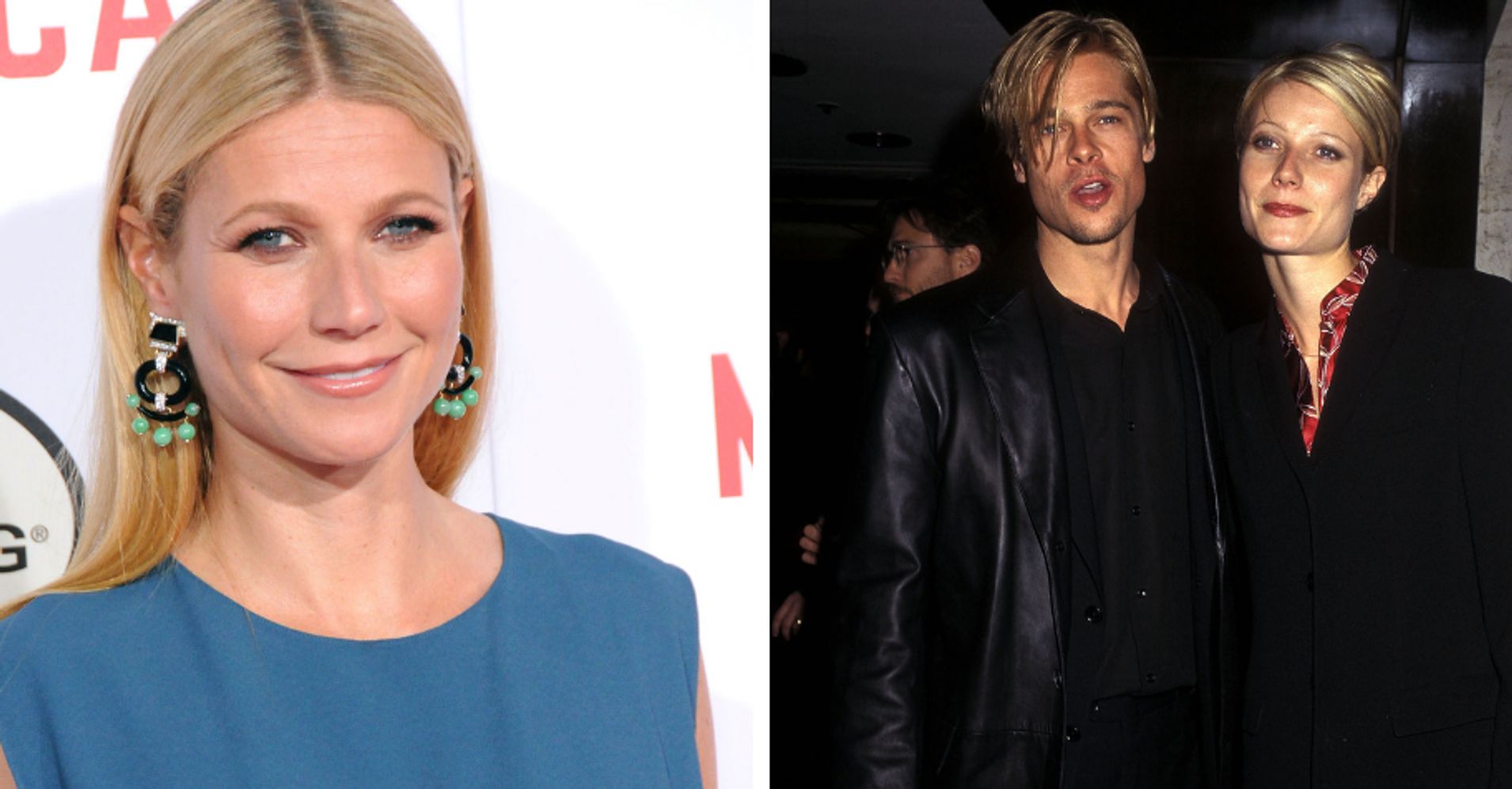 A few months ago, photographer Sarah McGonagall tweeted an old news story that pointed out something most of us had remained shockingly unaware of until then: Brad Pitt morphs into every single woman he dates:

Now, one of Pitt’s most famous look-alike exes is sharing her thoughts on the meme. Over the weekend, Gwyneth Paltrow responded to Man Repeller founder Leandra Cohen’s Instagram post by joking about the photos.

Paltrow, who dated Pitt for three years in the mid-’90s, is “friendly” with her ex these days, though she told Howard Stern a few years back that they rarely see each other.

She also talked about what went wrong in the relationship. The pair, who were even engaged at one point, dated from 1994 to 1997.

Hey, at least they’ll always have those twinning pics.